UCU Suggests that Universities Give Staff a Pay Rise 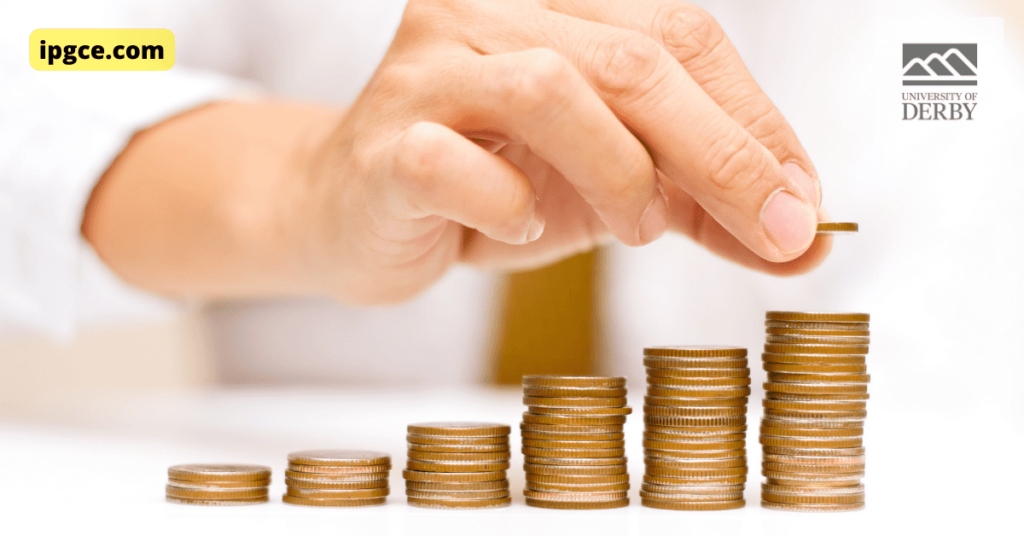 The University and College Union (UCU) has called on universities to use their £3.4bn surplus to give staff a pay rise, warning that strikes could take place in the autumn if they don’t.

UCU’s analysis of financial data found that while universities had earmarked £4.6bn to spend on new buildings next year, some staff were only receiving a below-inflation pay rise of 3%. The union calls for an RPI (which stands at 12.3%) plus a 2% pay rise.

It’s estimated that a one-year surplus from Oxford and Cambridge alone could fund a 5% pay rise for all university staff across the UK. UCU General Secretary Sally Hunt said: “The members’ pay and conditions have been under attack for years now, and enough is enough. We know that universities can afford to pay staff more, and we call on them to do so.” 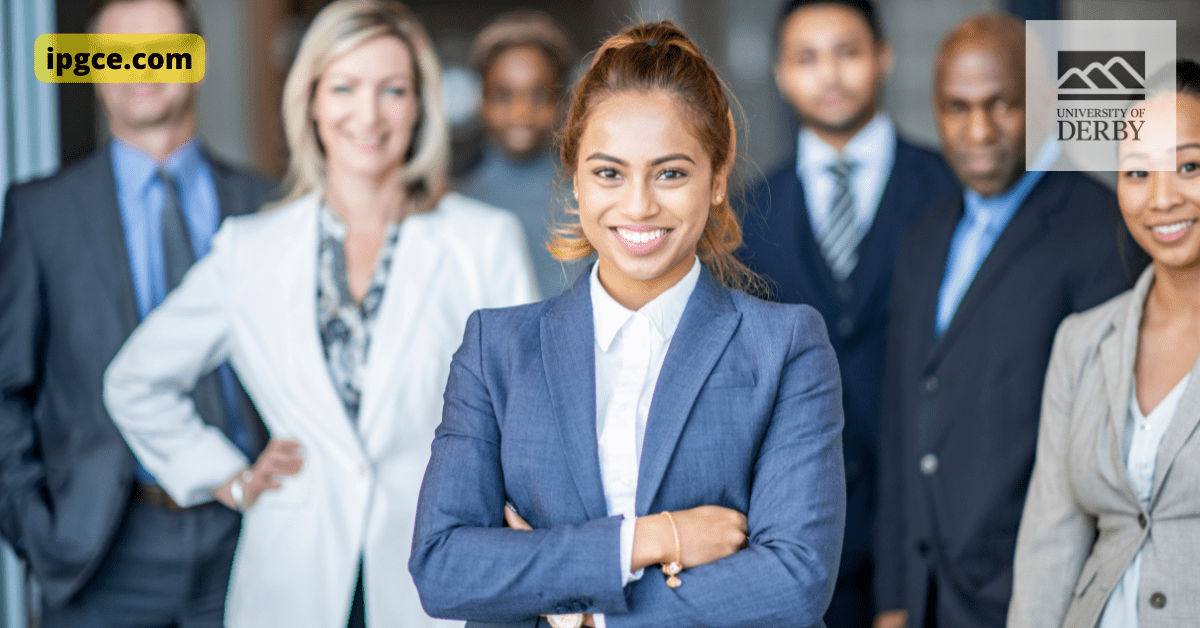 According to the UCU, the average pay for a university lecturer is £40,752 – which, after accounting for inflation, is a real-terms pay cut of 13% since 2009.

The union has also warned that universities could face further strikes over pensions, as staff are being asked to pay more into their pension pots while receiving less retirement.

Sally Hunt said: “The cost of living crisis is biting for everyone, but it is particularly acute for lower-income people. Our members have seen the value of their salaries decline year after year while their workloads continue to increase.”

Jo Grady, UCU’s General Secretary, said: “The university sector is not only hoarding billions of pounds in cash but also planning an eye-watering spending spree on shiny new vanity projects – all while holding down staff pay, cutting pensions and plunging thousands into hardship in a cost of living crisis. It is inconceivable and insulting.”

She argued that the university sector generates its income through its staff’s work in teaching, research and administration and should “reassess its priorities”.

What do you think about UCU’s campaign? Do you think universities should use their surplus to give staff a pay rise? Let us know in the comments!