As part of a wider effort to tackle the cost of living crisis, the government has announced plans to reduce childcare costs for parents by changing staff-to-child ratios in nurseries across England. The move would allow each adult to care for five two-year-olds instead of four and is estimated to result in savings of up to 15% or £40 a week for families paying for childcare.

However, the proposal has been met with anger from both parents and providers, who argue that it would sacrifice the quality of care and put already stretched staff under even more pressure. Many have also expressed concern that the consultation process has been rushed, and their problems have not been adequately considered.

In addition to the changes to staff-to-child ratios, the government is also considering other measures to reduce childcare costs, such as increasing funding for early years providers and introducing tax breaks for working parents. The consultation period will run until October 2019.

Purnima Tanuku, the chief executive of the National Day Nurseries Association (NDNA), said: “From when this was first mooted, the sector has been saying that altering ratios for two-year-olds from 1:4 to 1:5 won’t make any meaningful difference to the cost of childcare for providers or parents. That can only come from the government paying the full rate for funded childcare places for children under five.”

Many children enter early years settings with additional needs impacted by Covid restrictions. More children struggle with language acquisition and personal, social and emotional development. The last thing they need is to be in a setting with more children per adult.

The government’s plans are likely to face significant opposition from parents and childcare providers as they would sacrifice the quality of care to save money. This is yet another example of the government’s failure to adequately invest in early years education and childcare and its continued prioritisation of saving cash over ensuring that children have the best possible start. 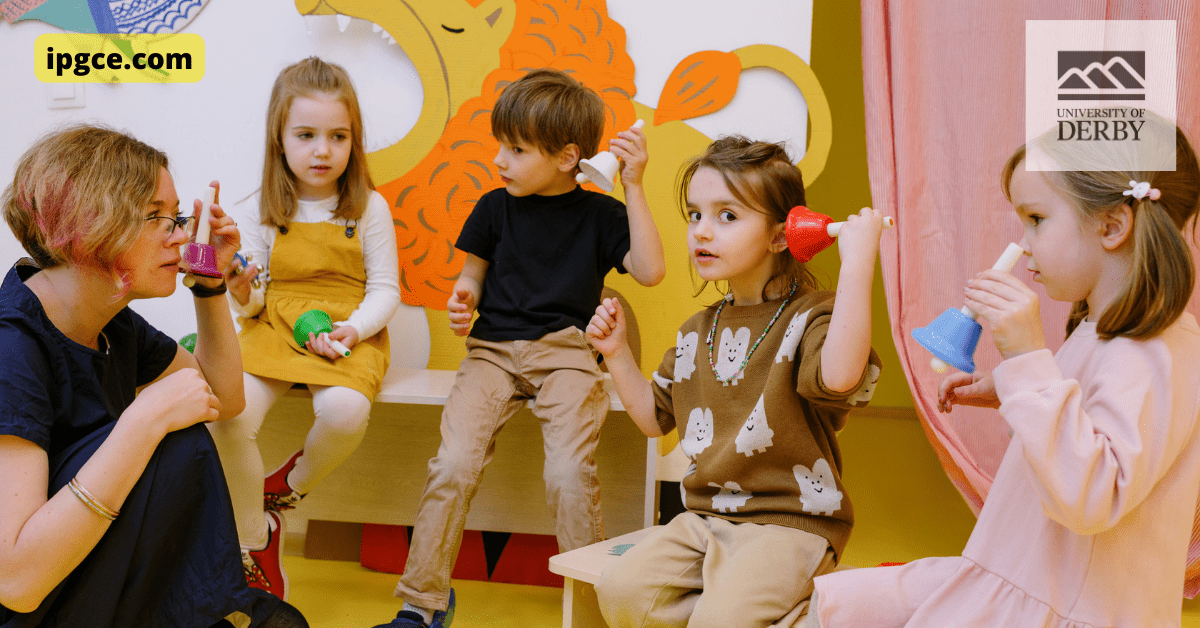 According to a study commissioned by the government in 2013, reducing staff-to-child ratios would lead to a reduction in quality.

Tanuku said the early year’s framework in Scotland was “very different in terms of qualification levels, staff training and support from their regulators”.

A study in 2013 – commissioned by the government when considering the policy – concluded that allowing staff members to look after more children would lead to a reduction in quality, and there was little evidence that high fees were a result of regulatory requirements.

The government has reprised the policy to tackle the cost of living crisis. Still, it is facing significant opposition from parents and childcare providers who argue that it would sacrifice the quality of care. Many are also concerned that the consultation process has been rushed, and their concerns have not been adequately considered.

It remains to be seen whether the government will proceed with the plans in the face of such opposition. Still, the debate highlights the ongoing struggle to make childcare affordable for families across the country.

What do you think of the government’s plans? Do you believe they would help to reduce the cost of childcare, or do you share the concerns of parents and providers? Let us know in IPGCE and follow us for more updates or on WeChat.