Special Needs Pupils to be Excluded in Schools 2022 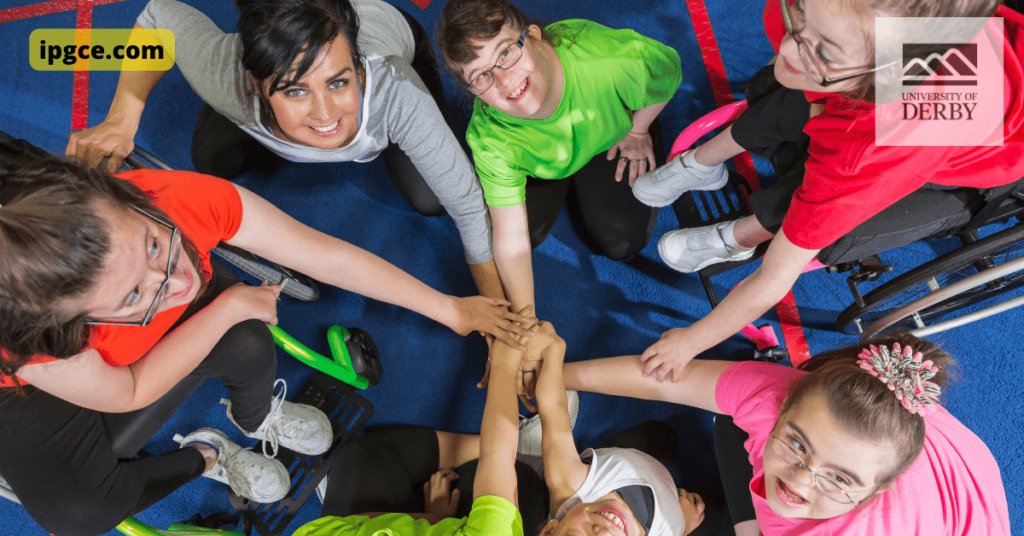 The UK government has been accused of “attacking the rights of children with special needs” after it was revealed that a new law would make it easier for schools to exclude them.

The change, made through the Education (Pupil Exclusion and Inclusion) Bill, will remove the requirement for schools to have “reasonable adjustments” in place for pupils with special educational needs before they can be excluded.

Critics say that this will make it easier for schools to eliminate children with special needs, who may be more difficult to educate.

The government has defended the change, saying it will give teachers “greater clarity” on when they can exclude pupils.

But campaigners say that it will lead to more children being excluded from school, and this will negatively impact their education and well-being.

“This change will make it easier for schools to push out children with special needs, who are often the most vulnerable in our society,” said Sarah Brennan, CEO of YoungMinds.

“It is nothing less than an attack on the rights of children with special needs, and it risks leaving them feeling even more isolated and excluded.” And last year, a UN report found that the UK government was “violating” the rights of disabled children by cutting benefits and services.

As Brexit continues to dominate the news agenda, it is easy to forget that other important issues are at stake. This is one of them. And it should not be ignored, and as such, 1.5 million kids in England, around 470,000 of them, currently have what official speak terms an education, health and care plan (EHCP). This legally binding document, which sets out the provision a child or young person needs, can now run-up to the age of 25 and offers families some certainty about what they’re entitled to and who delivers it. As I know, as a matter of experience – my 15-year-old son is autistic and has an EHCP – it often takes a mind-bending level of effort to get one. But since 2010, when EHCP-like documents were known as a statement.

Under a new law, schools will no longer be required to make “reasonable adjustments” for pupils with special educational needs before they can be excluded.

The change, made through the Education (Pupil Exclusion and Inclusion) Bill, will remove the requirement for schools to have “reasonable adjustments” in place for pupils with special educational needs before they can be excluded.