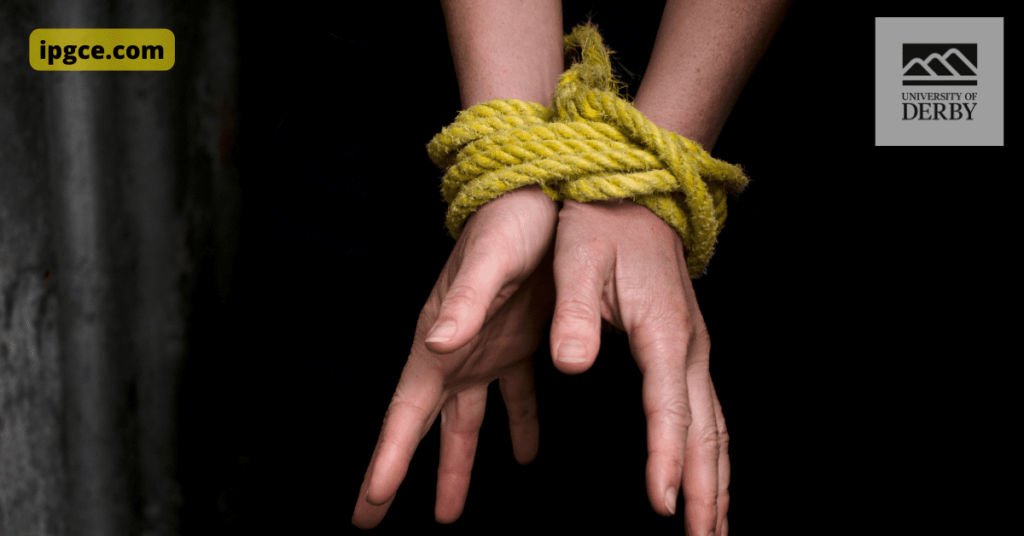 International students have been subject to human trafficking after being brought to Britain on student visas. The students usually vanish from their courses and are found in other parts of the country working under exploitative conditions. Universities have been urged by the Gangmasters and Labour Abuse Authority (GLAA) to be more alert to these situations. This is a major problem because not only does it exploit the students, but it also gives the universities a bad reputation.

According to the GLAA report, Indian students at Greenwich, Chester and Teesside universities stopped attending lectures shortly after arriving in the UK. This is a major concern because it means that the traffickers are using UK universities as cover to exploit these students.

These students were found in the care sector in Wales, where they lived in squalid conditions with up to 12 people in a three-bed flat, and were working “up to 80 hours a week, sometimes double-shifting”, for “way below” minimum wage.

Universities UK, which represents vice-chancellors, said it was “appalled” by the findings and would be working with the GLAA to address the issue.

Research Manager at Focus on Labour Exploitation, Meri Åhlberg, said: “There have been students who’ve been pressured to work in ways that do not comply with their visa, and that makes them vulnerable to exploitation because they can be told by their employer ‘if you don’t do this we will report you to the Home Office, and then you will be deported’.”

In addition, universities such as the University of Nottingham and the University of Sheffield have been training their staff better to identify potential victims of trafficking among their students. However, this is not enough, as more must be done to protect these students. 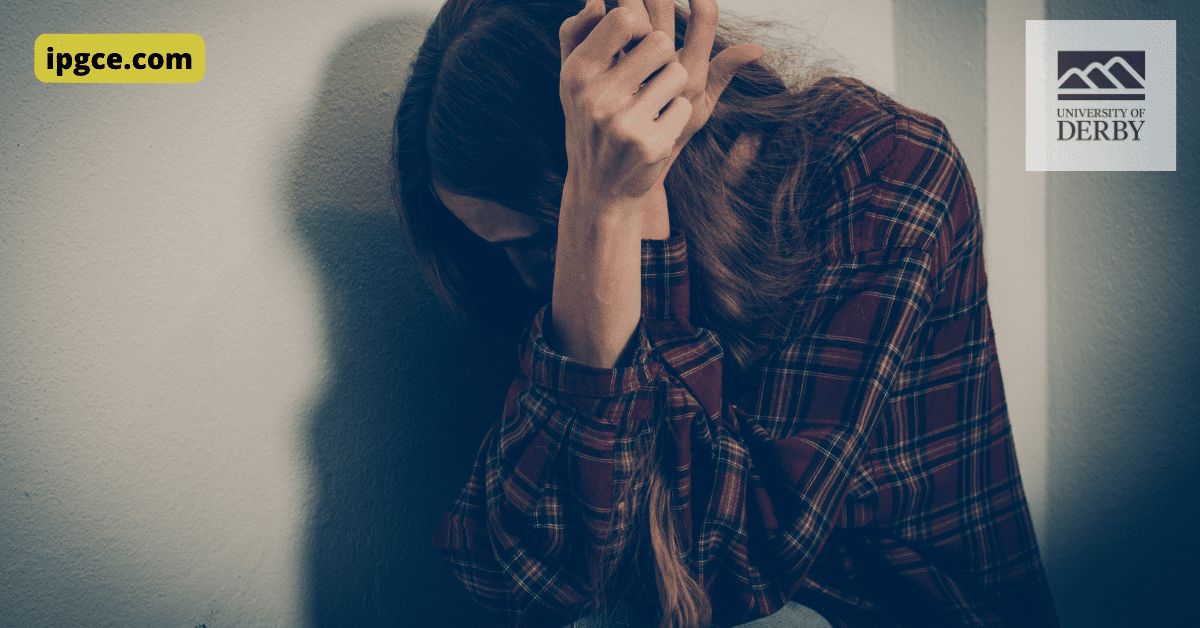 The GLAA has urged universities to do more to protect international students from being trafficked, including:

– Raising awareness of the issue among local communities near campuses.

While some universities have taken steps to address this issue, more must be done to protect these students. The government needs to work with universities to ensure this does not happen again.

This is a serious problem that needs to be addressed immediately. If you are an international student who has come to the UK on a student visa or know someone who has, please be aware of the risks of human trafficking and exploitation. If you have any concerns, please contact the authorities immediately.

The GLAA urges universities to be on high alert for signs of human traffickings, such as students disappearing from their courses or being found working in exploitative conditions. If you are a university student or staff member with any concerns, you can contact the GLAA on their website or by calling their hotline on 0800 433 733.