School Budget to be Cut Due to Inflation 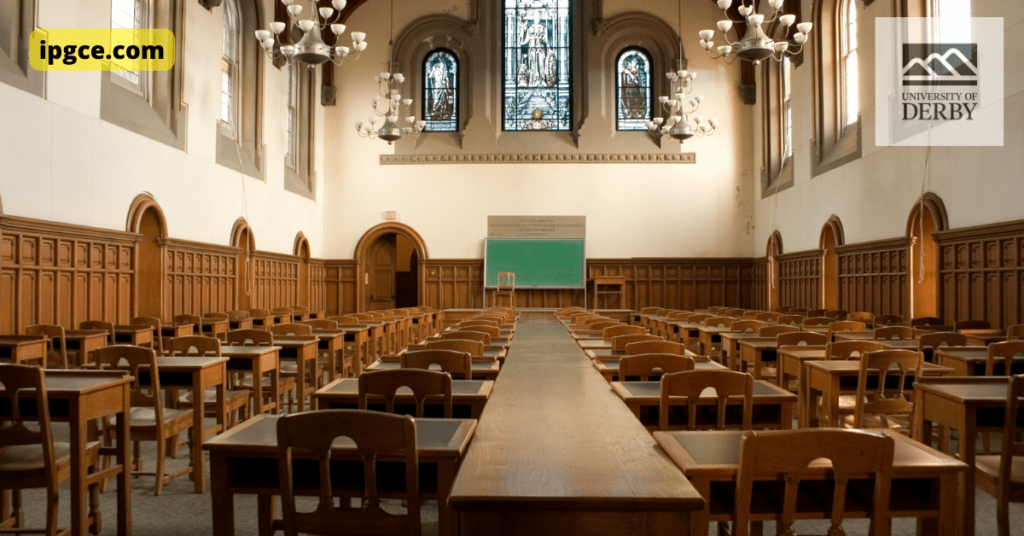 One of the consequences of rising inflation levels is that school budgets are expected to be cut by more than two and a half billion pounds.

The Liberal Democrats have worked out how much money schools could miss out on based on the gap between funding and inflation.

The Lib Dem education spokesperson says the budget cuts will be a “slap in the face” and that this could result in £2.5bn lost from schools if inflation rates are sustained.

Some teachers are experiencing disgraceful working conditions such as sweltering classrooms and squeezed salaries. With food and energy prices rising and nearing record highs, many schools also suffer from the cost of living.

An Association for School and College Leaders representative said that the settlement is not insufficient inflationary pressures. There have been reports of an increase in energy costs by 300%. Covid has continued to be a source of pressure when supply staff is used to make up for the absence.

The union boss believes that the government should give more money to education, even though they think it will be hard.

On Tuesday, the school’s minister, Will Quince, announced how funding will be reallocated for the 2023-2024 academic year.

The UK government plans to invest £1.5 billion in core funding and an increase of £4 billion for mainstream schools.