Despite the recent outbreak of monkeypox in the United States, there is no reason to rename the virus. Monkeypox is a rare and generally mild disease that poses no threat to the general population. The few cases reported in the US have all been successfully treated.

There is no need to panic or overreact to the situation. The best course of action is to avoid contact with people known to be infected with the virus. If you think you may have been exposed, please get in touch with your healthcare provider immediately—no need for anyone to suffer unnecessarily from this easily treatable disease.

Joseph Osmundson, a microbiologist at NYU, was walking home recently in New York City when a stranger abruptly shouted “Monkeypox!” at him. He wasn’t infected with the virus, which has been spreading largely through intimate contact between men, nor did he have the characteristic skin lesions. So he must have been targeted for this catcall, he told me, on account of his being “visibly gay.” From his perspective, the name of the disease has worsened a painful outbreak.

“Not only is this virus horrible, and people are suffering,” he said, “but it’s also called monkeypox. Are you kidding me?”

Osmundson isn’t alone in his feelings. Recently, as the monkeypox outbreak has made headlines worldwide, some have called for the virus to be renamed. The argument goes that the current name is stigmatising and discriminatory and could make people less likely to seek treatment for fear of being associated with monkeys.

But while I understand the impulse to protect vulnerable populations from discrimination, I don’t think changing the name of monkeypox is the right solution. For one thing, it’s unclear whether the current name is causing any harm. So far, there has been no evidence that people are avoiding treatment because of the association with monkeys. 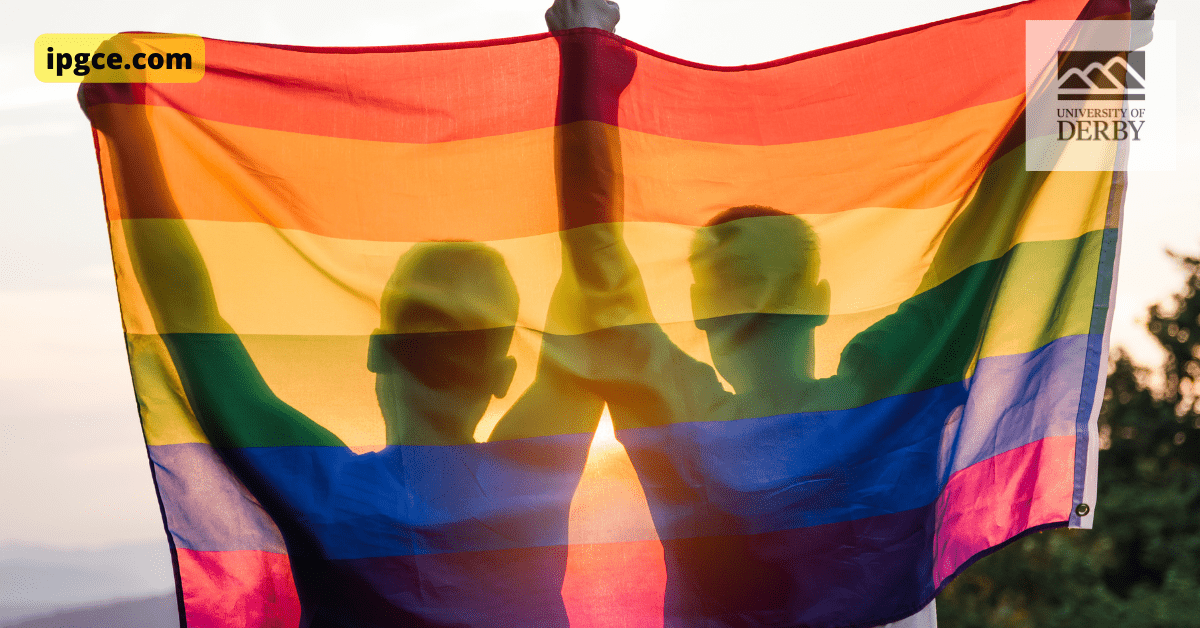 Most people I’ve talked to who are familiar with the outbreak say they haven’t even heard of the term monkeypox before. And of those who have expressed that they don’t think it’s a big deal. “I don’t think the name is offensive,” one person told me on Twitter. “It’s just a name.”

Others argue that changing the name would be an important symbolic gesture, sending a message saying that we don’t tolerate discrimination against people with monkeypox. But it’s not clear what that would accomplish. It’s not as if there’s a campaign to rename the virus, and it’s not clear what other diseases we would be expected to rename along with it.

There is also the risk that changing the name could backfire by giving the impression that we’re trying to cover up something about the virus. That could make people even more reluctant to seek treatment out of fear of being associated with monkeys.

So far, there have been only a handful of monkeypox cases in the United States, all mild and easily treatable. There is no reason to change the name of the virus and no reason to panic. The best course of action is to avoid contact with people who are known to be infected and to seek treatment if you think you may have been exposed. With proper medical care, monkeypox is an easily treatable disease. There is no need for anyone to suffer unnecessarily from this virus.

What do you think? Should the monkeypox virus be renamed? Why or why not? Let us know in the comments.