Is Flow the New WeWork? One of Silicon Valley’s top venture capital firms has jumped on board with Adam Neumann’s latest venture, Flow.

Flow is a new residential property venture to launch next year. This comes after Neumann’s highly publicised ousting from WeWork in 2019.

Despite all of the controversy surrounding him, it seems like Neumann still has some major supporters in the VC world. And with Flow, he’s looking to tap into the growing demand for more flexible and affordable living arrangements.

We’ll have to wait and see how Flow pans out, but it has the potential to shake up the traditional housing market. Stay tuned for more updates!

The new company, which is expected to launch next year, will focus on residential real estate. This is a shift for Neumann, who caused quite a stir in the commercial realm with WeWork.

Some think this move is controversial, as Neumann was ousted from his CEO position at WeWork in 2019. However, the firm’s investment shows that they believe in his ability to succeed in this new endeavour.

WeWork, a commercial real estate company, caused quite a stir when Adam Neumann founded it in 2010.

The company quickly gained popularity and grew rapidly, but it eventually ran into trouble. In 2019, Neumann was ousted as CEO amid concerns about the company’s mounting debt and questionable business practices. 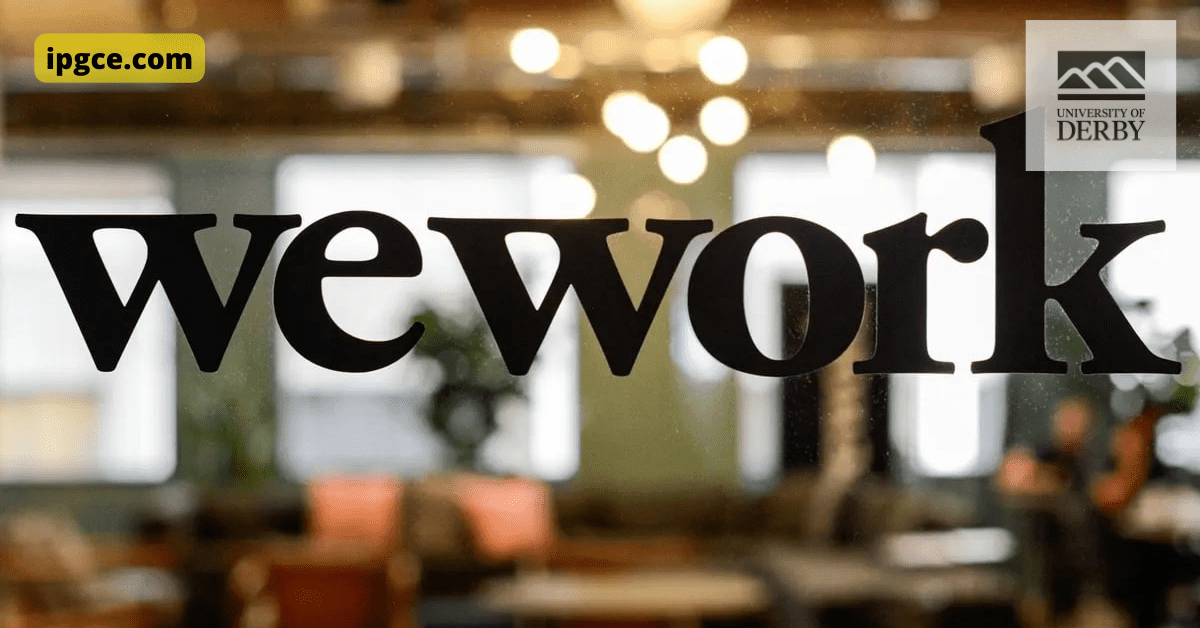 Despite WeWork’s tumultuous past, Neumann has secured backing from one of Silicon Valley’s top venture capital firms for his new residential real estate venture, Flow.

This move is sure to be controversial, but investors still believe in Neumann’s ability to succeed. Only time will tell if he can turn Flow into a success story.

In the meantime, we’ll keep a close eye on this developing story. Stay tuned for more updates!

What do you think? Will Flow be a success? Only time will tell.