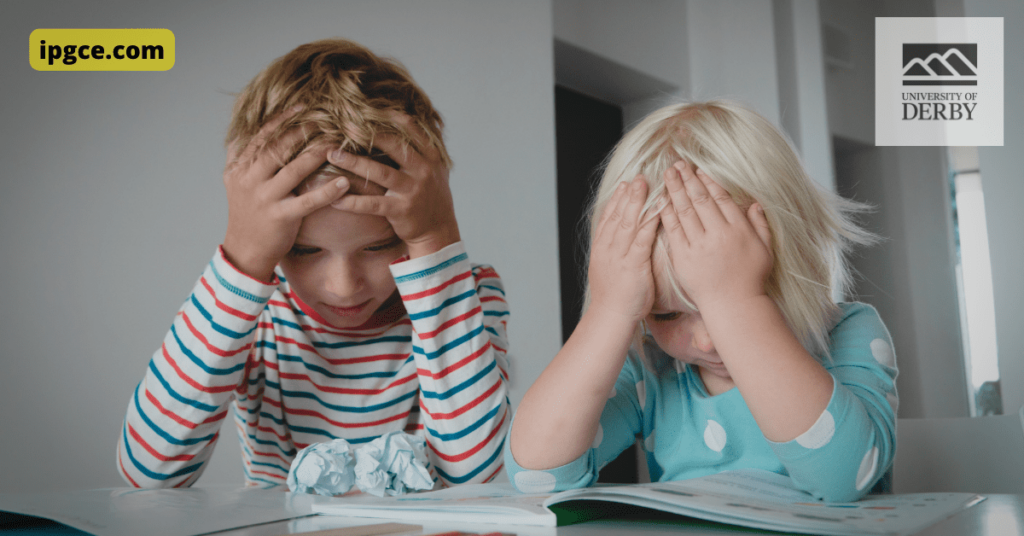 As a new school year begins, children across Wales are returning to classrooms that have been given a makeover thanks to a campaign by the Duchess of Cornwall. Through her Read On. Get On. In the initiative, which aims to improve literacy levels in the UK, the Duchess has helped to fund the revamp of school libraries in deprived areas of Wales. One of the first schools to benefit is Millbrook primary in Newport, South Wales.

The school’s library has been moved from the corner of a classroom into a prime spot in the school hall and is now a bright, airy place filled with new books, beanbags, and even the school dog, Taliesin (named after a sixth-century bard), all designed to provide a perfect place for a good read.

The transformation of the library has been made possible thanks to a £10,000 grant from reading On. Get On—campaign, which the Duchess set up in 2013. The money was used to buy new books and furniture and train staff on making the most of the library as a learning resource.

Millbrook library is one of several school libraries in Wales that have been given a makeover as part of the Duchess’s campaign. Others include St David’s primary in Cardiff and Ysgol Glan Clwyd in Denbighshire.

The Read On. Get On. The initiative was set up to tackle the problem of poor literacy levels in the UK, which cost the economy an estimated £81 billion a year. The campaign calls on businesses, charities and individuals to do more to help children from disadvantaged backgrounds learn to read by age 11.

The Duchess was joined at the campaign’s launch by some of Britain’s best-loved children’s authors, including Michael Morpurgo, Jacqueline Wilson and David Walliams.

Speaking at the launch, the Duchess said: “If we can get every child reading well by the age of 11, we will not only be giving them the key to unlocking all sorts of opportunities in life, we will also be giving them a precious gift that will stay with them forever.”

Michael Morpurgo, who has written more than 130 books, including War Horse and Private Peaceful, said he hoped the campaign would inspire more people to volunteer in their local library or school.

“What the Duchess is trying to do is very simple – she’s trying to make sure that every child, regardless of their background or circumstances, has the same chance in life, and that chance comes through being able to read well,” he said. “If we can get every child reading by the age of 11, we will not only be giving them the key to unlocking all sorts of opportunities in life; we will also give them a precious gift that will stay with them forever.”

Jacqueline Wilson, the author of more than 100 books, including The Story of Tracy Beaker and Hetty Feather, said she was “absolutely delighted” to support the campaign.

David Walliams, the author of the best-selling children’s books The Boy in the Dress and Gangsta Granny, said he was “thrilled” to be involved in the campaign.