Shootings in the US call for School upgrades 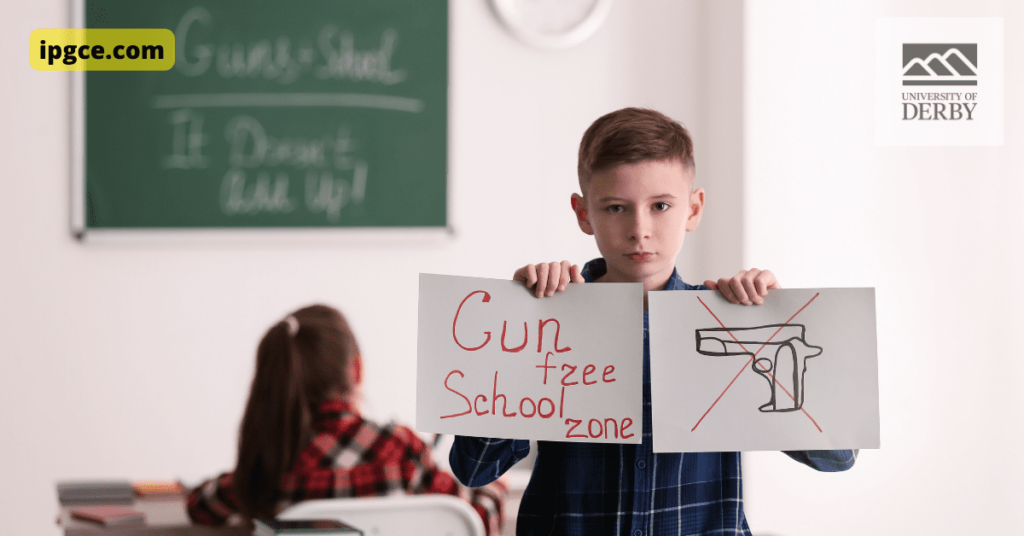 Schools are designed to be safe places for children to learn and grow. But in the wake of mass shootings like the one at Robb Elementary School in Uvalde, Texas, some question whether schools have become too much like prisons.

Schools are designed to be safe places for children to learn and grow. But in the wake of mass shootings like the one at Robb Elementary School in Uvalde, Texas, some question whether schools have become too much like prisons.

In the mounting anger since the shooting, some have suggested that schools should be redesigned with fortress-like features such as high walls, limited access points and even armed guards.

Mayor Don McClaughlin tentatively announced plans to demolish the school where 19 children and two teachers were shot dead by an eighteen-year-old with an AR-15.

In response, the National Rifle Association (NRA) has spoken much about its School Shield program, touting school fortification as an alternative to gun control. Pamphlets for the program push high-tech alarm systems; schools with high fences, no windows and few trees.

But the NRA is not alone in looking to school design. In the wake of so many school shootings in the last two decades, US schools have added panic buttons, smoke cannons and facial recognition software to try and warn off impending threats.

By imposing these new features on school buildings, are we making them more like prisons than places of learning?

James Alan Fox, a former teacher and school principal, doesn’t think so. He argues that school shootings are so rare that it’s not worth redesigning schools to deter them. “It’s like saying let’s redesign our highways because there are a few drunk drivers out there,” he told the BBC.

Others say that school design does play a role in making students feel safe – or not. Architectural psychologist Sally Augustin says that natural light, views of nature and open spaces can help reduce stress levels in children. By making them feel more secure.

So, while a school’s design might not be able to stop a determined attacker, it can create an environment that is more conducive to learning – and less likely to breed fear and anxiety. The question is: can design deter a mass shooter? And at what cost?

Critics say that fortress-like schools would do little to stop a determined attacker and could even make students feel like they are living in prison.

Although the government invests billions of dollars in school security measures, there is no evidence that they prevent mass shootings or make students safer, experts say.

“Nobody has tested the efficiency and efficacy of these procedures,” said Dr Jagdish Khubchandani, a public health researcher from the University of New Mexico. He points to a recent meta-analysis he and colleagues worked on, analysing hundreds of safety protocols used in schools to prevent firearm violence in the last two decades. They found no evidence that any of them worked.

So, while school design can create a more positive learning environment, it is unlikely to deter a mass shooter. And the cost of fortifying schools could be high –financially and in terms of the psychological impact on students.

What suggestions would you have to deter a mass shooter? Share your thoughts in the comments below.