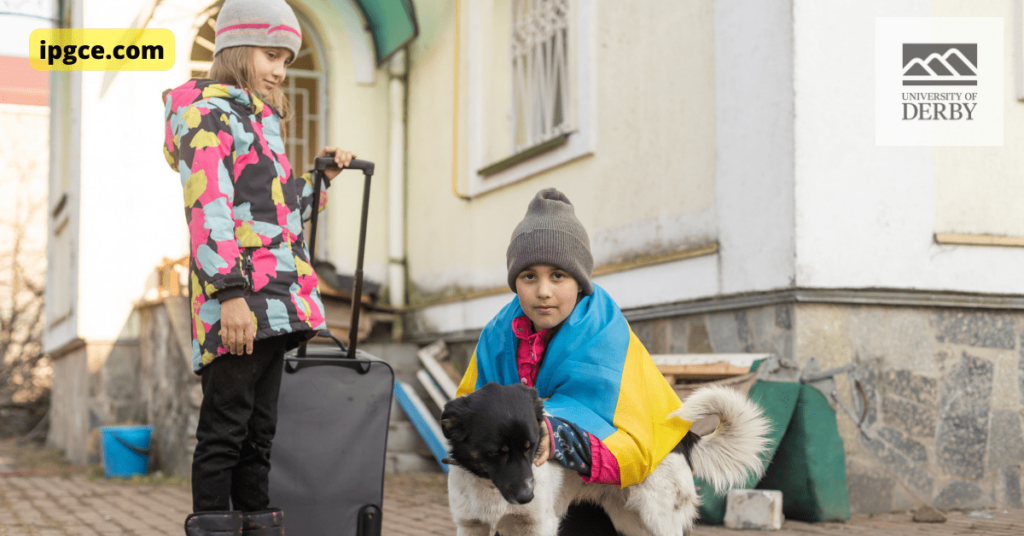 As the refugee crisis in Ukraine continues to escalate, the British government and their home office have been accused of leaving families who have adopted children in Pakistan stranded.

Couples who have travelled to Pakistan to adopt children say the Home Office has told them to expect months of delays in processing visas. This is due to the priority being given to those fleeing the conflict in Ukraine.

This is just one example of the wider failings in visa processing that have left families worldwide stuck waiting to return to the UK. In some cases, these delays have resulted in parents being separated from their children for extended periods.

The situation is particularly difficult for families with adopted babies, as they are often unable to get the necessary medical care and support they need in Pakistan. This can put both the parents and the child at risk. 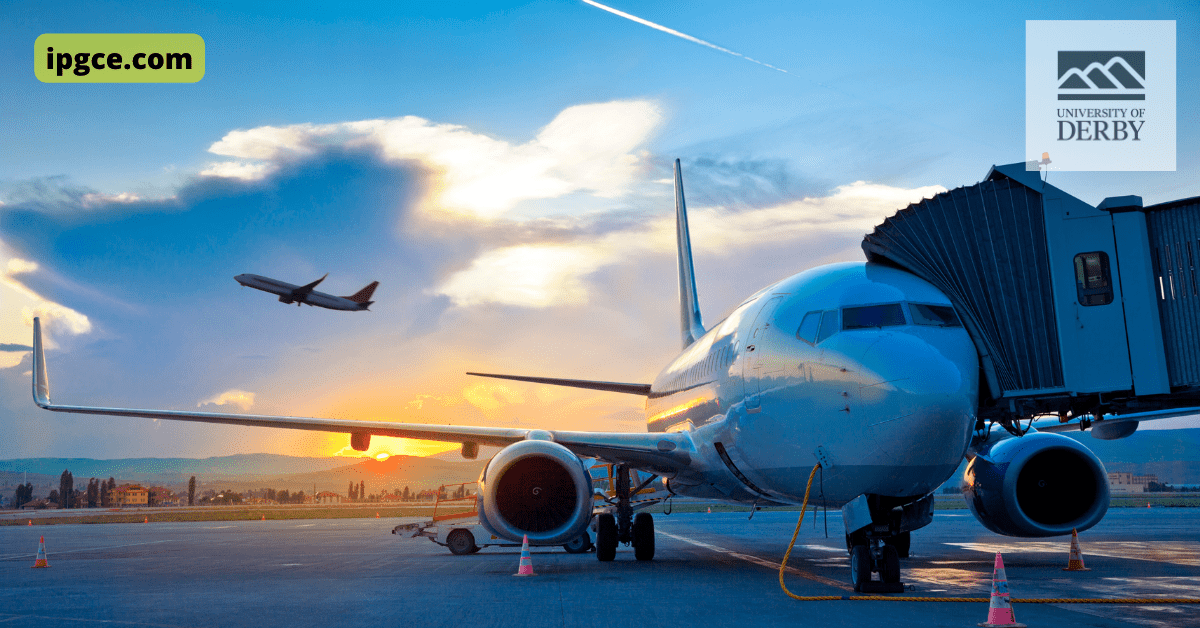 The Home Office has been urged to address these issues and support affected families urgently. In the meantime, many will feel anxious and uncertain about their future.

The research showed that people had waited for over a year or two years for their visas. One person said they had applied for their child’s visa 21 weeks ago and we’re still waiting.

According to Zainib, who has been in Pakistan since November, the delays have left her feeling abandoned.

“It’s 37 degrees here, there are shortages of gas and water, and the electricity goes off for several hours a day,” she said. “I’m afraid to go outside because of the kidnapping risk and political instability here.

“I’ve been here since November. Getting our baby took three weeks, and then we applied for her visa on 18 January. Initially, the Home Office told us it would be 12 weeks – that was 21 weeks ago.

The UK government has come under fire for handling the immigration crisis, with many families feeling let down by the system. Urgent action must be taken to address these issues and support those affected.

In obtaining a visa for their adopted child, British families have to apply for legal guardianship of the baby in Pakistan. They then travel back to the UK with their child, where the authorities formalise the adoption.

However, due to the current situation in Pakistan, many families are choosing to adopt babies from other countries. This is often a more expensive and complicated process, but it is a safer option.

The delays in visa processing are just one example of the immigration problems that families face. It is vital that the government takes action to address these issues and support those who are affected.

The delays have caused considerable hardship for families, with some being forced to live apart from their children and others unable to return to work. Many also struggle to access the necessary medical care and support for their adopted children.

For more updates, keep up with IPGCE’s provided articles on international and UK news here.