The EIS teaching union has advised its members that schools should close if support staff go on strike next month.

The union says it supports the industrial action by Unison over pay, adding: “We may shortly be in a similar position ourselves.”

The advice comes as school and nursery staff in nine Scottish council areas are poised to go on strike for three days next month over pay.

In a statement, the EIS said: “The default position for schools where support staff are on strike is that they should be closed to pupils and staff. 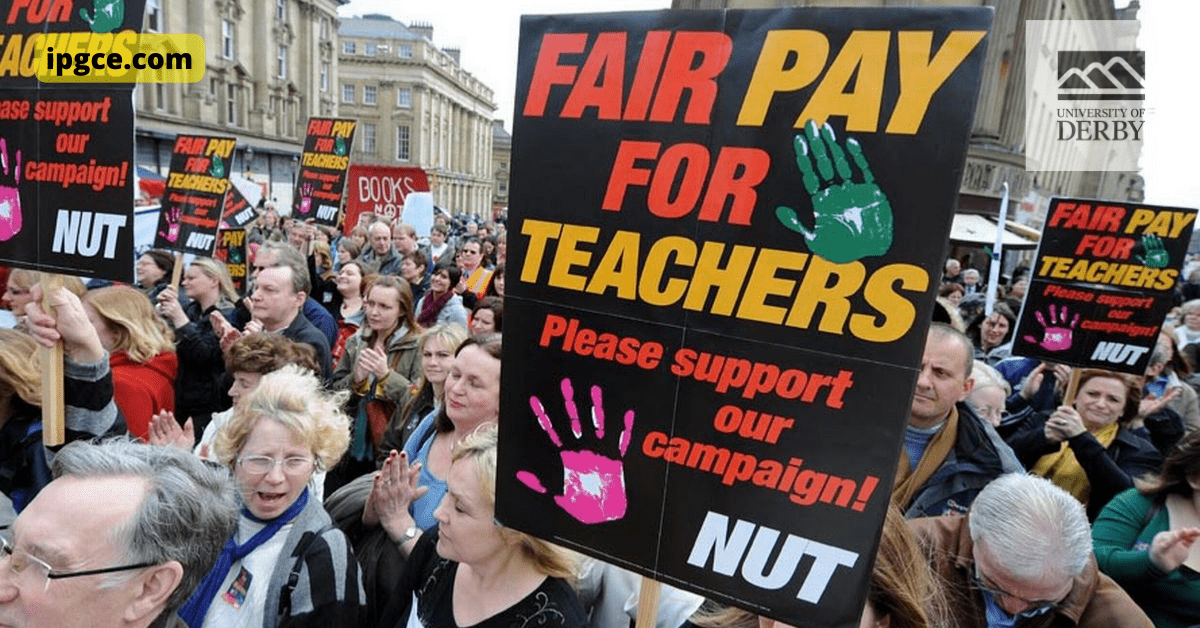 “The safety of our members and pupils is always our primary concern, and we would not want any teacher left in sole charge of a class in these circumstances.”

The union added that it was “fully supportive” of the pay claim by support staff and said it would be “balloting our members shortly”.

A spokesman for the Scottish government said: “We are disappointed that Unison has called further strike action.

“Our priority is always to minimise disruption to pupils, parents and carers, and we urge all local authorities and trade unions to work constructively to resolve this dispute.”

The industrial action is set to take place on November 7, 8 and 9.

According to Unison, the pay offer for support staff in Scotland – recommended by an independent pay review body – would have left many workers worse off.

The union has accused councils of “misusing” the pay review body’s report and said it had been “forced” to take industrial action.

A spokesman for Unison said: “This is not a decision we have taken lightly, but after months of fruitless negotiations and with no improved offer on the table, our members feel they have no other option.”

What do you think about the EIS advice? Let us know in the comments.