Joe Biden has delivered on his campaign promise to tackle student debt. The president set out three fundamental changes to relieve tens of millions of Americans from ‘unsustainable debt’, including holding colleges accountable for fraud.

‘The burden is so heavy that even if you graduate, you may not have access to the middle-class life that the college degree once provided,’ he said during his speech in the White House.

Biden promised loan forgiveness of up to $10,000 for those struggling with student debt after leaving college. He also proposed making two years of community college free for all Americans.

The president’s plan would also create a new federal program to forgive student loans for borrowers who start businesses or work in certain public service jobs.

‘These are all common-sense steps that will make a real difference in the lives of millions of Americans,’ Biden said. ‘It’s time to give people the relief they need and the respect they deserve.’

The president’s proposals would need to be approved by Congress before they could become law. But Biden said he was confident that lawmakers would ultimately get behind his plan.

‘I know there are some in Congress who may not want to act on this,’ he said. ‘But I believe the American people will make it clear that they want us to do something about this.’

Biden’s plan received immediate criticism from some Republicans, who accused the president of trying to ‘bail out’ borrowers who made poor decisions when taking out loans.

But the president insisted that his proposal would help Americans who have been ‘crushed by student debt.’ 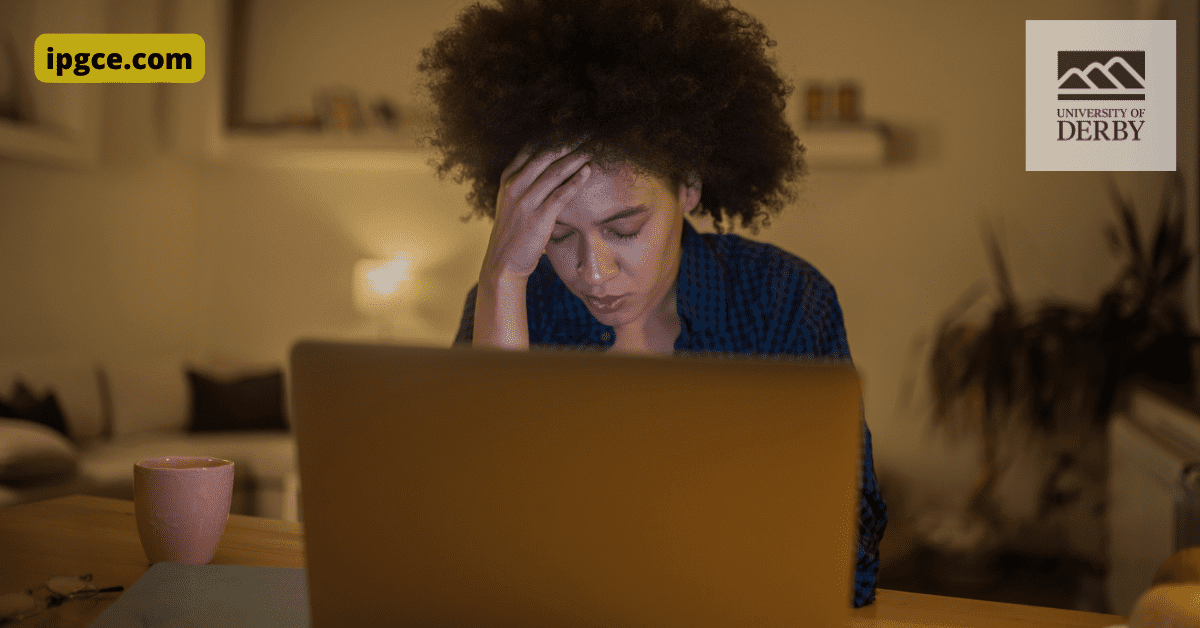 ‘It’s not right, it’s not fair, and we’re going to change it,’ he said. ‘No one should be denied their shot at the American dream because of the size of their student loan.’

According to secretary of education, Miguel Cardona, the president’s plan would provide relief to more than 42 million Americans with student debt.

‘The president’s plan will make a real difference in the lives of millions of Americans who are struggling to pay off their student loans,’ Cardona said in a statement. ‘It’s time for Congress to act.’

The average borrower owes more than $28,000 in student loans, according to data from the Federal Reserve. And one in four borrowers is behind on their payments.

Biden’s plan would go a long way towards easing the burden of student debt for millions of Americans. But it remains to be seen if Congress will ultimately get behind his proposal.

what do you think of Joe Biden’s plan to tackle student debt? Let us know in the comments below!