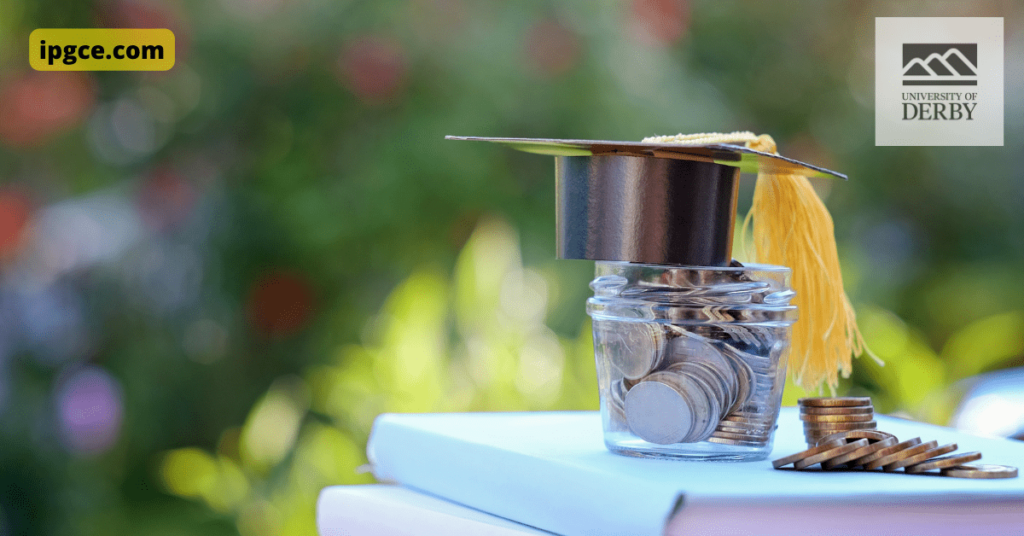 Around 20,000 disadvantaged students from schools, colleges and universities are set to travel worldwide for work and study as the Turing Scheme continues to deliver on the government’s commitment to levelling-up opportunities across the UK.

Now entering its second year, 38,000 students, learners, and pupils will have the life-changing opportunity to study and work abroad – 52% of which will be those from a disadvantaged background.

The scheme is helping to ensure that no one is held back by their background or circumstances, with nearly half of those taking part being first-generation university students.

“No one should be held back from opportunities because of their background or circumstances. That’s why the Turing Scheme is so important –giving thousands of disadvantaged students the life-changing opportunity to work or study abroad and helping to ensure that no one is left behind as we level up opportunities across the UK.

“I encourage students who think they might be eligible to check out the amazing opportunities on offer and apply for a placement that could help them kick-start their dream career.”

The second year of the Turing Scheme will see work or study placements in over 150 destinations worldwide for students at school, college or university.

There are nearly 2,000 opportunities available through the scheme this year, including work placements with organisations such as the BBC, KPMG, HSBC and Unilever, as well as study placements at top universities in the US, Canada, Europe and Asia.

The Turing Scheme is part of the government’s commitment to levelling up opportunities across the UK and ensuring everyone has the chance to succeed, no matter their background or circumstances.

From countries such as Iceland to Indonesia, the first year of the scheme has seen UK students embark on journeys to every corner of the globe.

Projects this year have included digital technology students from New Bridge College, Oldham – which specialises in supporting students with special educational needs – travelling to Chicago, the USA, to visit the Apple Headquarters office to inspire and support their career aspirations.

This week, Skills Minister Alex Burghart visited Newcastle College in Newcastle to hear from students whom this year travelled to Malta as part of a work placement programme organised by British Council Enterprise.

Newcastle College Group Principal Amanda Skelton said: “Our international work placements offer so many benefits for our students; not only do they gain invaluable skills and experience, but they return as more confident and independent young adults, better equipped to take their first steps onto the career ladder.

“The Turing Scheme has been transformational for our students, and we are delighted to be playing our part in opening up opportunities that might previously have seemed out of reach.”

The Turing Scheme is open to any UK student eligible for free school meals, has been in care, or is a care leaver. It is also available to disabled students who receive Disabled Students Allowances or students from households with an annual income below £25,000.

The scheme is named after Alan Turing, one of Britain’s most celebrated scientists and a computer science pioneer. He also helped to crack the German Enigma code during the Second World War, helping to shorten the conflict and save lives. Tragically, he was convicted of gross indecency in 1952 for his relationship with another man and was forced to undergo chemical castration. He died two years later.

The government has apologised for the treatment of Alan Turing and, in 2018, posthumously pardoned him, along with thousands of other gay and bisexual men convicted under outdated laws.

The Turing Scheme is just one way the government supports students from all backgrounds to fulfil their potential and create a fairer society. Other measures include introducing T-levels, expanding apprenticeships and traineeships, and increasing investment in Further Education colleges.