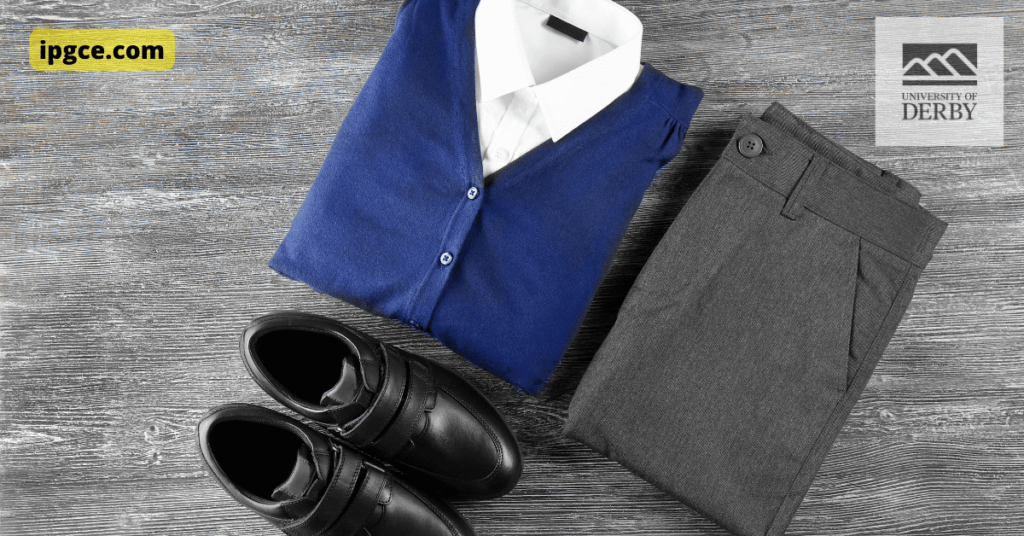 Ms Phillips, on maternity leave, said: “I was struggling to afford the uniform. I couldn’t have done it without the help of the uniform bank.”The 32-year-old added: “I think it’s disgraceful that parents have to rely on charity to be able to send their children to school properly dressed.”With budgets already under strain, the rising cost of living puts even more pressure on families. Inflation is currently at 10 per cent, while wages are failing to keep up with the pace of increase. This is leaving many parents struggling to make ends meet.

Uniform banks are seeing an increasing number of families turn to them for help sourcing school uniforms. The charity School Uniform Grants helps low-income families in England with the cost of uniforms. They have reported a significant increase in the number of applications received this year. In 2017, they received 8,500 applications – up from 6,500 the previous year. The charity says the average cost of a uniform for a child starting school is now £150. This includes items such as PE kits and blazers. With budgets already under strain, the rising cost of living puts even more pressure on families. Inflation is currently at 10 per cent, while wages are failing to keep up with the pace of increase. This is leaving many parents struggling to make ends meet.

She also said, She had considered getting a loan to help pay for the uniform but was worried about its effect on her credit rating. 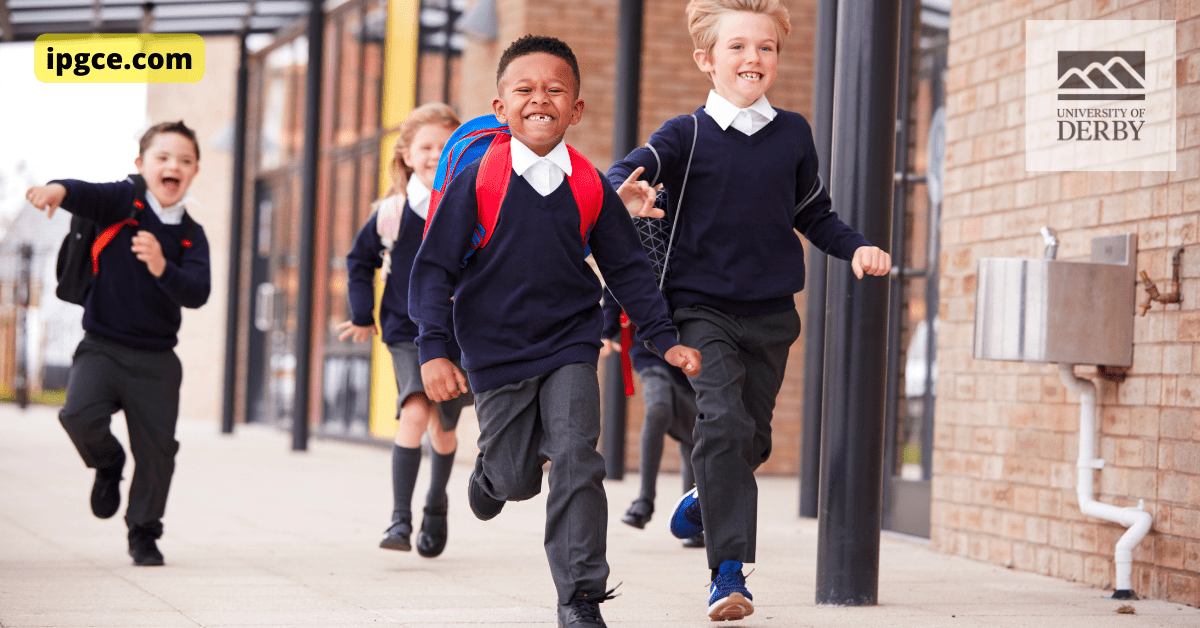 Neil Charlick, who runs a uniform bank in Kent, said that the people turning to them for help are “not just people who are struggling or people on benefits, but people in full-time employment”.

“It’s a national problem,” he added.

Schools Minister Nick Gibb said the government was “committed to ensuring that no child is deprived of their education because of their background or parents’ circumstances”.

He added: “That is why we provide free school meals to 1.3 million of the poorest pupils in our schools and have introduced a new national minimum funding level which will mean every secondary school pupil attracts at least £5,000 per year by 2020.”

But Ms Phillips said the government was “not doing enough” to help struggling families.

What do you think about the rising cost of school uniforms? Let us know in the comments below.