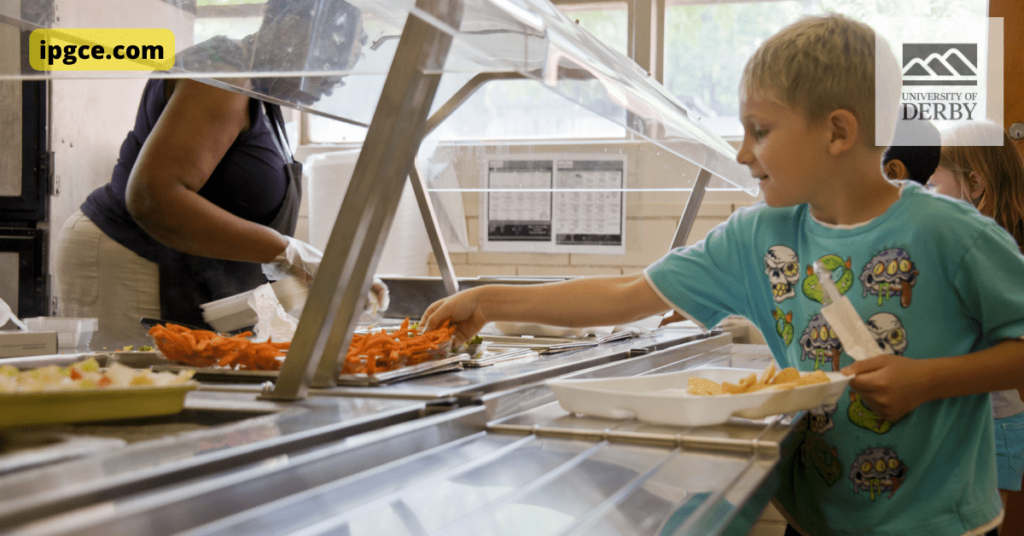 Pupils from families who receive universal credit should be eligible for free school meals, 11 educational groups said in a letter seen by the BBC.

The government said it recognised households were struggling.

It said it had expanded access to the meals more than any other government in recent decades.

Due to the rising food prices and the cost of living crisis in England, teachers are urging the government to expand the free school meals scheme to include more children from families who are struggling financially.

They say this would help alleviate some of the pressure on families struggling to make ends meet.

The government has said that it is aware of households’ difficulties and has expanded access to free school meals more than any other government in recent decades.

However, teachers say that more must be done to help those struggling the most.

According to the letter written by 11 educational groups, around one in five pupils – 1.7 million children – currently receive free school meals.

The letter calls on the government to extend eligibility for free school meals to pupils from families claiming universal credit. 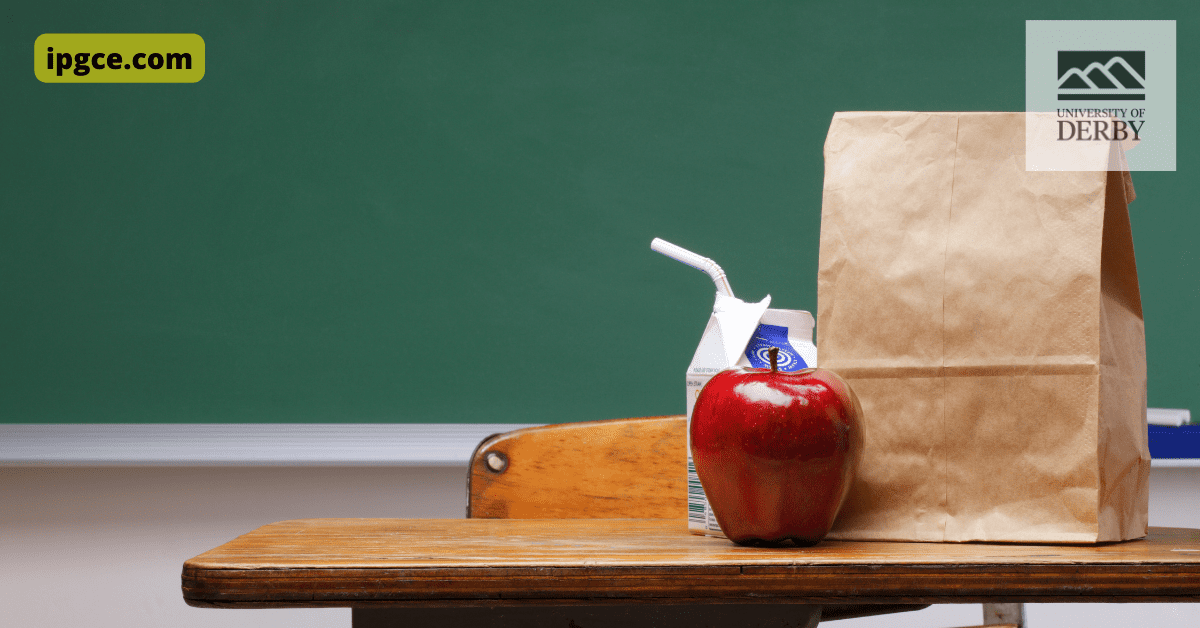 It says that this would help ensure that all children have access to a nutritious meal during the day and allow them to concentrate better in class.

Through campaigns such as Marcus Rashford’s “Free School Meals for All” drive, there is growing pressure on the government to do more to help families struggling to make ends meet.

According to data from the Food Foundation charity, an estimated 2.6 million children in the UK live in households that missed meals or struggled to access healthy food during April.

Not only kids but their parents also struggle; Emma, who wants to remain anonymous, says she and her husband were both on universal credit, but their eight-year-old son does not qualify for free school meals.

The mother-of-three from Kent says she hasn’t eaten three meals a day for months because she wants to ensure she can afford food for her son and other younger pre-school children.

“A few weeks back, my eight-year-old got two bowls out for breakfast, and I said: ‘Don’t have two bowls, that is just being greedy,’ and he said: ‘They’re not both for me mum, one of them is for you as I haven’t seen you eat in days.’,” she told BBC Radio 4’s Today programme.

Emma says she has had to rely on food banks and charity handouts to feed her family and that the situation is “heartbreaking”.

“I would love to be able to give my children a proper meal, but I can’t,” she said.

“I have to choose between feeding my family and paying the bills, and it is not a choice any parent should have to make.”

The government has said it is committed to supporting struggling families and has introduced several measures to help those affected by the pandemic.

However, with many families still struggling to make ends meet, there is growing pressure on the government to do more to help those most in need.

With rising food prices and the cost of living crisis in England, teachers are urging the government to expand the free school meals scheme to include more children from families who are struggling financially. This would help alleviate some of the pressure on families who are struggling to make ends meet. What do you think? Should the government expand the free school meals scheme?

For more updates regarding international News on Education, keep watch on IPGCE.