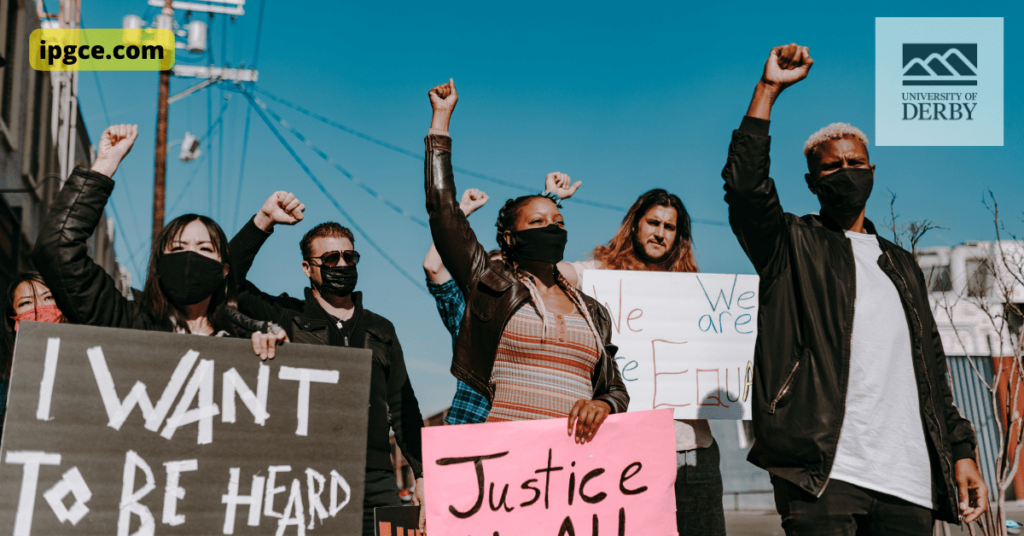 The United States is far from alone in facing pressure on its democratic norms and institutions. According to data from V-Dem, a monitoring institute based in Sweden, more democracies are declining, and even sliding into autocracy, today than at any point in the last century. This trend, continuing for over a decade, appears to be accelerating, data shows, affecting established and fragile democracies across the globe.

Some countries where democracy is most under threat include Hungary, Turkey, Poland, and the Philippines. In Hungary, for example, Prime Minister Viktor Orbán has been steadily eroding democratic checks and balances since taking office in 2010. He has rewritten the constitution, stacking key institutions with his allies and giving himself sweeping new powers. In Turkey, President Recep Tayyip Erdogan has also taken steps to concentrate power in his own hands following a failed military coup in 2016. He has declared a state of emergency, jailing tens of thousands of people and firing or suspending more than 150,000 from their jobs.

In Poland, the ruling Law and Justice party has worked to undermine the country’s constitutional court and media outlets. In contrast, in the Philippines, President Rodrigo Duterte has waged a brutal “war on drugs” that has left hundreds of thousands dead. 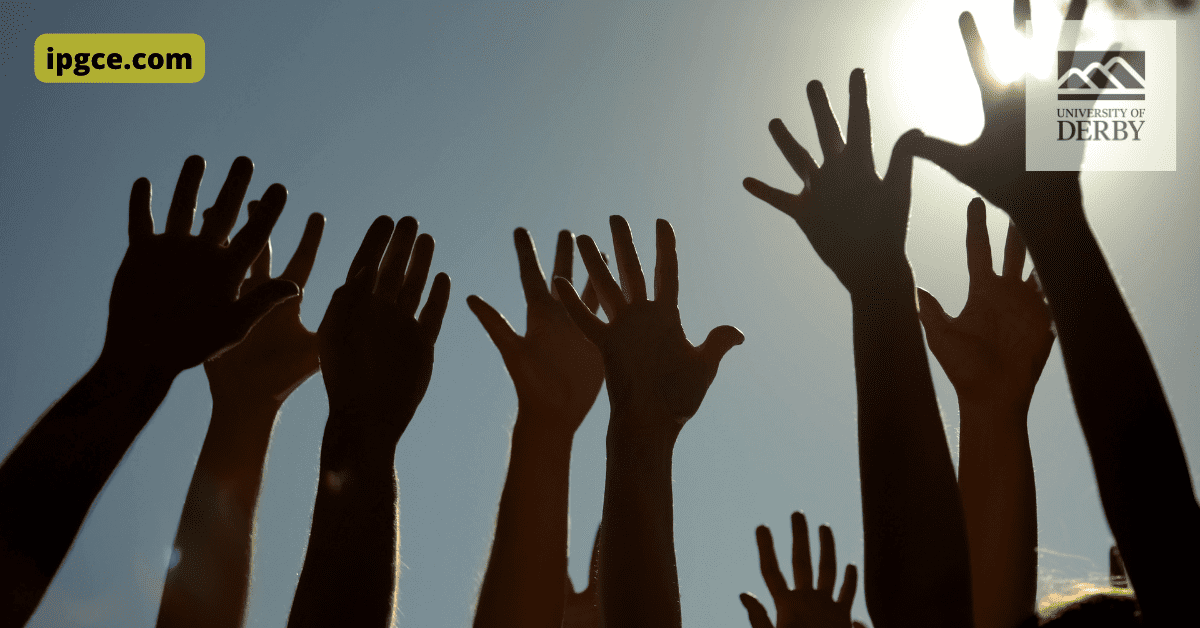 With Hungary, Turkey, Poland, and the Philippines all sliding away from democracy, it’s clear that this is not just a problem in the United States. Across the globe, democracy is under threat.

These are just some examples of how democracy is under threat worldwide. The trend is alarming, and it appears to be only getting worse.

This trend is cause for concern. When democracy declines, it opens the door for autocracy and tyranny. We have seen this happen time and time again throughout history. We must do everything we can to protect and defend democracy at home and abroad.

What can be done to stop the decline of democracy worldwide? Share your thoughts in the comments.