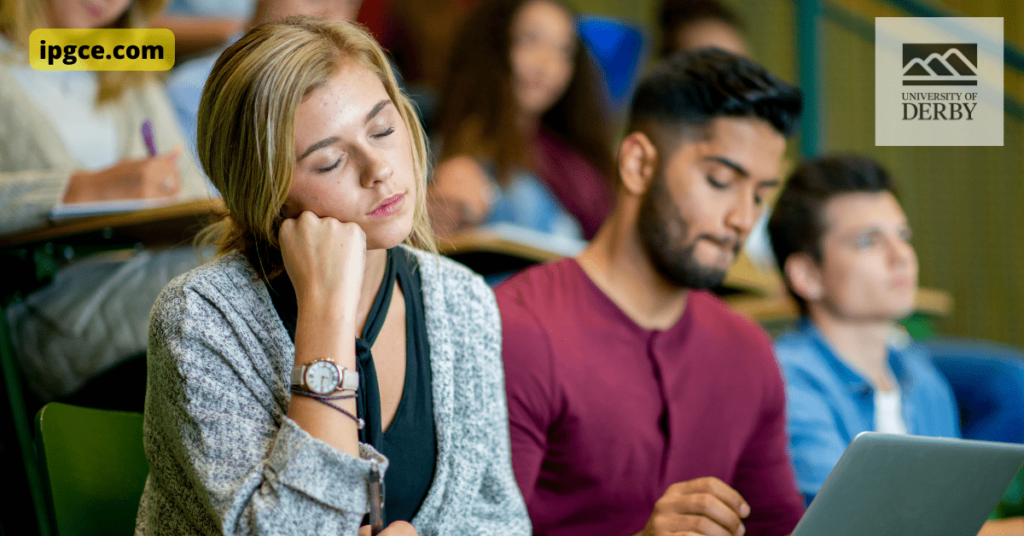 Adolescents in the U.S. are chronically sleep-deprived, partly because most schools start too early. This summer, California will become the first state in the nation to require later start times.

Terra Ziporyn Snider of Severna Park, Maryland, still remembers how difficult it was for her son to wake up for his 7:17 a.m. first-period class in high school. Sometimes he’d turn on the shower, then head back to bed while waiting for the water to warm up, only to fall asleep. One morning, he made it out the door but didn’t get far: He backed the car into the garage door because he was too tired to drive.

“It was a daily battle, trying to get him up and out of the house,” Snider said.

Snider is not alone. A 2016 American Academy of Pediatrics survey found that nearly 73 per cent of high school students in the U.S. were getting less than eight hours of sleep on an average school night—far below the recommended eight to 10 hours for adolescents. The problem is compounded by early school start times: More than 40 per cent of high schools in the country started before 8 a.m., according to the most recent data from the National Center for Education Statistics.

The effects of this chronic sleep deprivation are well-documented and can be serious. They include increased risk for depression, anxiety, obesity and car accidents. A growing body of research has also linked early school start times to lower grades and standardized test scores.

In 2014, the American Academy of Pediatrics issued a policy statement recommending that middle and high schools start no earlier than 8:30 a.m. “The science is clear on this,” said Dr Judith Owens, director of the Center for Children’s Sleep Disorders at Boston Children’s Hospital and lead author of the policy statement. “There are real consequences when students don’t get enough sleep, and delayed start times are one way to help them get the sleep they need.”

So far, however, few schools have made the switch. One obstacle is the logistical challenge of coordinating bus schedules and after-school activities. Another is the perception that later start times will be disruptive for working parents and students who participate in sports or other extracurricular activities.

But the tide may be turning. This summer, California will become the first state in the nation to require middle and high schools to start no earlier than 8:30 a.m., thanks to a new law signed by Governor Jerry Brown in October. The law doesn’t go into effect until the 2022-2023 school year, but it’s already having an impact: Several school districts in the state have announced plans to move to start times later, and Owens expects other states will follow suit.

“I think we’re at a tipping point,” she said. “There’s a growing recognition that this is a public health issue and that we need to do something about it.”

The shift to later start times is driven partly by a better understanding of the biology of sleep in adolescence. The teenage brain is wired differently than the adult brain, and teenagers are more likely than children or adults to be “night owls” — that is, to have a natural tendency to stay up late and sleep later in the morning. This difference is largely due to changes in the body’s circadian rhythms, which are regulated by a “biological clock” in the brain. The clock is influenced by exposure to light, which tells the body when it’s time to wake up, eat and sleep.

In puberty, the biological clock shifts later, so teenagers naturally start to feel sleepy later at night and have a harder time waking up in the morning. But most schools start too early for this new sleep pattern, which can leave teenagers feeling groggy and struggling to focus in class.

The problem is compounded by the fact that teenagers need more sleep than children or adults — an average of nine hours per night, compared to seven or eight for adults. But they often don’t get it because of late nights spent on homework, social media or other activities.

“There are so many demands on teenagers these days, and so many things competing for their time and attention,” Owens said. “It’s no wonder they’re not getting enough sleep.”

The good news is that later start times can make a big difference. Several studies have shown that when schools push back their start times, teenagers get more sleep and perform better academically.

One recent study followed more than 9,000 students in Minnesota after their school district pushed back its start time from 7:15 a.m. to 8:30 a.m. The researchers found that the students got an average of 34 more minutes of sleep per night and had better grades in math, science and English.

Other studies have found that later start times can improve attendance, behaviour and mood. And there’s evidence that the benefits extend beyond teenagers: A recent study in the United Kingdom found that when schools pushed back their start times, parents got more sleep, too.

Owens and her colleagues are hopeful that the new law in California will lead to similar changes across the country. But she cautioned that it would take more than a change in start time to make a difference. Schools must also ensure that students have enough time to get a good night’s sleep by providing adequate resources and support.