International students’ fees are not capped, meaning universities could start to focus on recruiting them over UK students if the current funding system continues. This would have a knock-on effect of increasing class sizes and lead to staff cuts, vice-chancellors warn.

The prestigious Russell Group of universities says the government needs to intervene to prevent this crisis. It calls on ministers to increase tuition fees in line with inflation or give universities additional funding to compensate for the shortfall.

On average, Russell Group universities are making a loss of £1,750 a year for each home student they teach. This is because tuition fees have remained static for ten years and have not kept pace with inflation. The group’s director-general Dr Tim Bradshaw said: “If we are to maintain world-class teaching, research and student support in our universities, then action is needed now.”

The government has said it is “committed to a sustainable funding system for higher education” and will set its plans in due course. A spokesman added: “We know that value for money is important to students and their families – which is why independent analysis shows that English students benefit from the most generous package of financial support in the world.”

In addition, they receive up to £9,250 a year in tuition fee loans which are not counted as household income when assessing benefits.

But the universities say this is not enough, and they are struggling to meet the costs of teaching and research. They point out that many other countries, such as the US, charge much higher tuition fees. 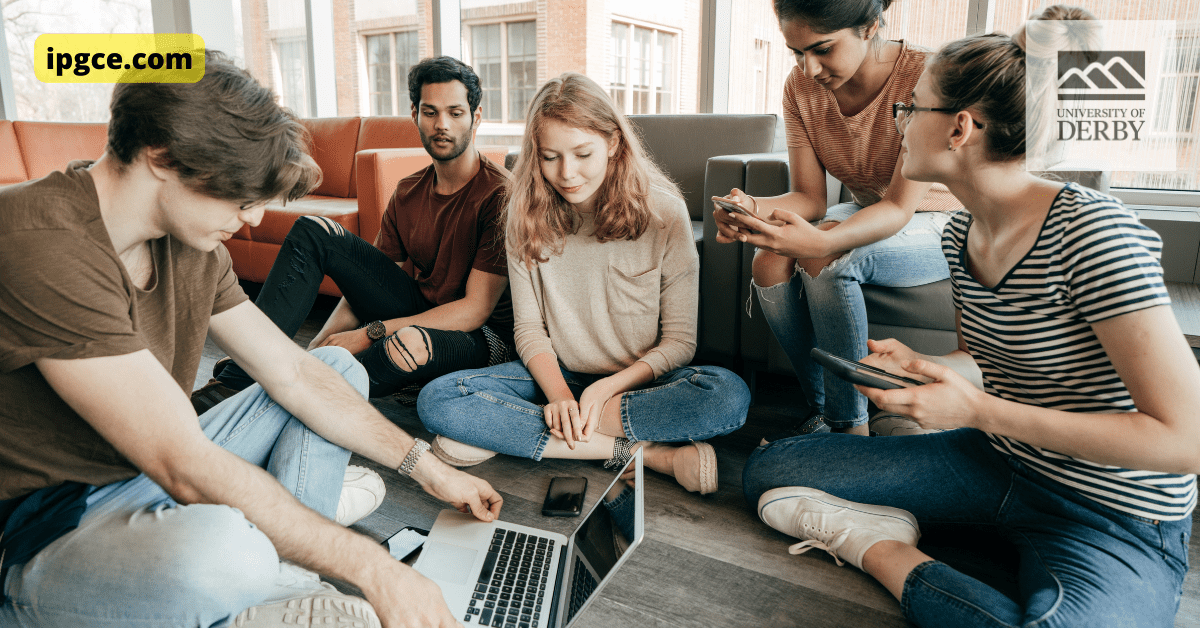 The group’s figures show that each student at a Russell Group university costs £11,315 a year to educate – but the government only provides £8,600 per student through a mix of teaching grants and tuition fee loans. This leaves a shortfall of £2,715, which universities have to make up from other funding sources, such as research grants or private donations.

Universities UK, which represents all universities in the country, has warned that the current funding system is “not sustainable” and is calling for an urgent review.

A spokesman said: “Universities are facing significant financial challenges, including rising costs and flatlining income. We need a sustainable long-term solution that ensures universities have the resources they need to deliver high-quality teaching, research and student support.”

Steve West, the president of the vice-chancellors’ group Universities UK, says: “If nothing changes, universities will have to look at what they can scale back on. They may be forced to say: ‘We need bigger courses and fewer staff.’ That’s not a place anyone wants to go to, but there may be no choice.”

The Association of School and College Leaders has also warned that the funding crisis could lead to job losses and course closures. General secretary Geoff Barton said: “The government cannot allow this situation to continue. It is simply not sustainable for schools and colleges to carry on making make ends meet by using their reserves.”

He added that the government needed to provide “significant additional funding” for schools and colleges, or they would be forced to make “unpalatable choices”.

The National Union of Students (NUS) has accused the government of “ignoring the warnings” from universities about the funding crisis. NUS vice-president Amatey Doku said: “This is a dangerous game of chicken that is being played with students’ futures.”

He added that the NUS was “deeply concerned” about the potential impact of funding cuts on students, particularly those from disadvantaged backgrounds.

The government has said it is committed to a sustainable funding system for higher education and will set out its plans in due course. But with an election looming, it is unlikely to decide on tuition fees before then. This means universities could be facing another few years of financial uncertainty.