A school district in Pennsylvania has been accused of banning the Girls Who Code book series for young readers. The books are four of over 1,500 unique book titles banned by various schools across the country after conservative pushes to censor books.

Read the rest of the article here: https://www.ipgce.com/girls-who-code-book-series-banned/

Girls who Code is a book series about girls who are passionate about computer science and use their coding skills to make a difference in the world. The series has been praised for its positive portrayal of women in STEM and for encouraging girls to pursue careers in technology.

However, some have accused the series of promoting a “liberal agenda” and being “anti-male.” The school district has not confirmed whether or not the book series has been banned. Still, the index of prohibited books compiled by the free expression non-profit Pen America lists the four Girls Who Code books as banned in the district. 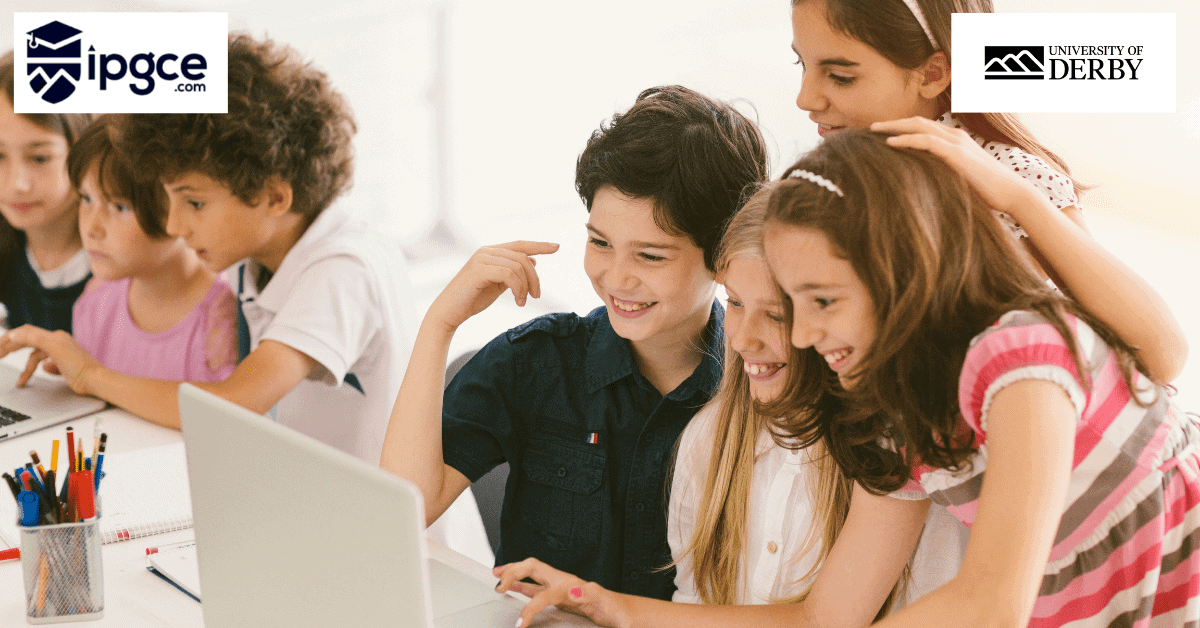 This is not the first time books featuring girls in STEM have been censored. In 2017, a Texas school district removed the award-winning book “Fun Home” from its curriculum after parents complained that the book was “filthy” and “perverted.”

Books that feature girls in science, technology, engineering, and math (STEM) are important for helping to close the gender gap in these fields. Girls who see themselves represented in these books are likelier to believe they can succeed in STEM careers.

It is disappointing to see another example of books being censored simply because they contain positive representations of women in STEM. Girls Who Code is an important book series that should be available to all young readers.

The school district has not confirmed the reports, but the index of banned books compiled by the free expression non-profit Pen America includes the Girls Who Code book series among its list of banned books.

According to a report released by Pen America in April, 138 school districts across 32 states have banned books from their classrooms and school libraries, sometimes temporarily, even if only for a day, and sometimes on an ongoing basis.

The school district’s decision to ban the book series has been criticised by many who argue that it is an act of censorship. One critic, Dr Erika Christakis, a lecturer at Yale University and author of The Importance of Being Little: What Young Children Need from Grownups, said that “banning books sends a message to children that some ideas are so dangerous or unwelcome that they cannot be discussed.”

Girls Who Code is a nonprofit organisation that aims to close the gender gap in technology. The book series inspired young girls to pursue coding and computer science careers.

The school district has not commented on the reports of the book series being banned.

What do you think of the school district’s decision?