Flights Between the UK and China Resume The UK and Chinese governments have agreed that flights between Manchester and China can resume after a two-and-a-half-year suspension. Hainan Airlines will continue its Beijing-Manchester service today (Monday, 22 August).

The airline started flights from the Northern hub in 2016, with the route going on to unlock hundreds of millions of pounds in trade, investment and tourism benefits, insisted Manchester Airports Group (MAG).

“We are delighted that Hainan Airlines is resuming its direct service between Manchester and Beijing,” said MAG Chief Executive Charlie Cornish.

“This is excellent news for the North of England as we continue to build global connectivity and deepen our economic ties with China.”

Cornish added that the route is “vital” for businesses in the North of England looking to trade with China.

The resumption of flights follows a meeting between UK Prime Minister Theresa May and Chinese Premier Li Keqiang in London last week. They agreed to work together to improve air connectivity between the two countries.

Li also announced that Hainan Airlines would resume its Manchester-Beijing service after being suspended in 2015. 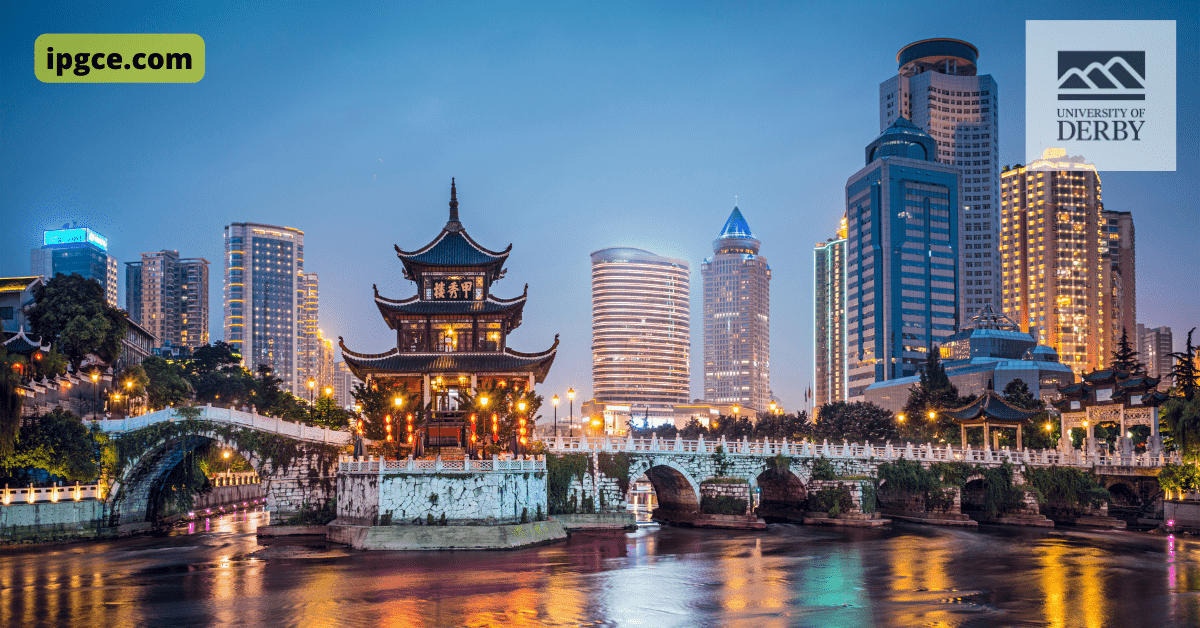 He added that the airline is “committed to promoting economic and trade cooperation between China and the UK” and “believes the resumption of this direct flight will boost the ‘Golden Era’ of China-UK relations”.

The route is operated by an Airbus A330 aircraft, with a three-class cabin configuration offering 32 business class seats, 21 premium economy seats and 247 economy seats.

This is the second direct flight between Manchester and China after Hainan Airlines launched a Shanghai-Manchester service in June 2016.

Tao Zhu, CEO of Hainan Airlines, said: “It is great to bring Hainan Airlines back to Manchester. Hainan Airlines is a 5-star Skytrax rated airline, and we will operate an A330 aircraft on the route offering both economy and business classes.”

“The flight arrives in Manchester at 10:00 each Monday and departs at 15:00. At the beginning of the resumption of flight, it will travel via Dalian first. After completing the seven days quarantine, passengers can fly to other destinations within China according to their preferences.”

The route will add over 3,000 seats a week between Manchester and China, significantly boosting trade and investment opportunities between the North of England and China.

It will also provide a significant boost to inbound tourism to the region, according to MAG.

More than 100,000 Chinese visitors came to Manchester and the wider region in 2014, generating over Â£100 million for the local economy. This is expected to rise to Â£1 billion by 2025.

As well as the economic benefits, the route will also provide a direct link between Manchester and Beijing for leisure travellers.

Hainan Airlines is China’s fourth largest airline and the only Chinese carrier to be awarded a five-star rating by Skytrax. It has a modern fleet of over 400 aircraft, including Boeing 787 Dreamliners and Airbus A330s.

The airline flies to over 90 destinations across Asia, Europe, Africa and North America. It operates flights to Barcelona, Berlin, Brussels, Frankfurt, Istanbul, London, Madrid, Milan and Moscow in Europe.

What do you think of the resumption of Hainan Airlines’ Manchester-Beijing route? Let us know in the comments below.