History is meant to be a source of knowledge and understanding. Still, in Britain, British History is often seen as a recreational activity or something that makes people feel good about themselves. This needs to change, according to leading historian David Olusoga. 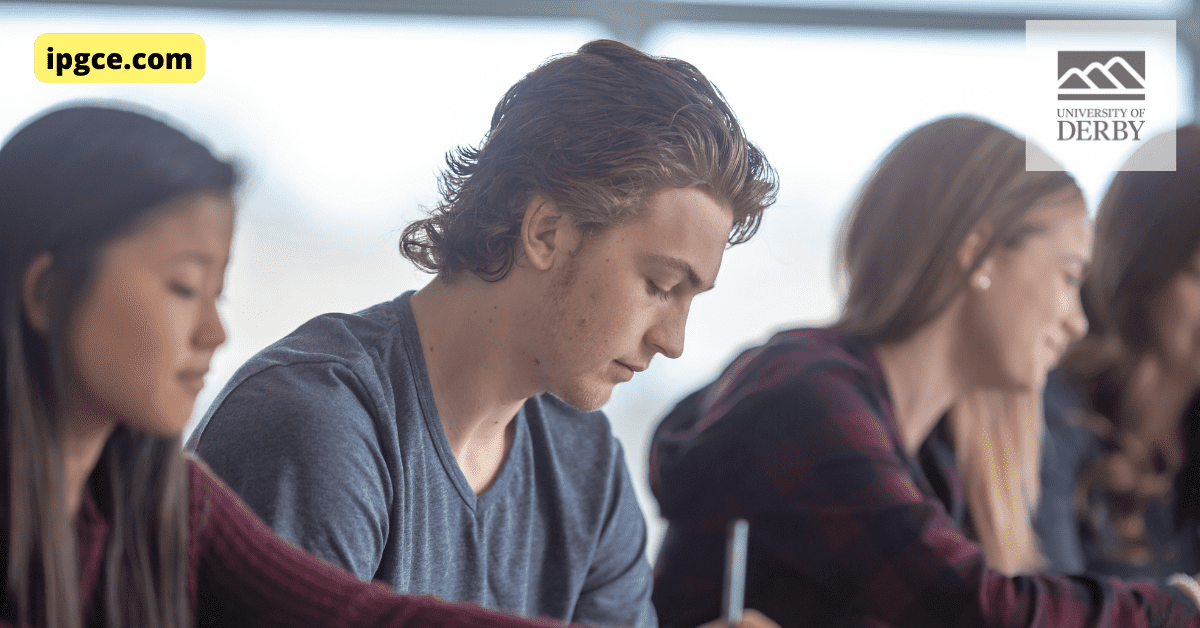 Pupils are still taught a “dishonest version” of the nation’s past that leaves out uncomfortable truths, according to British historian and broadcaster David Olusoga. He argues that this results in ignorance about the History of the British Empire and immigration scandals such as Windrush.

Speaking on BBC Radio 4’s Today programme, Olusoga said: “We still have a situation in which too many people are taught a version of our history that is designed to make them feel good about themselves.”

He added: “It is a version of British history that airbrushes out the stains, that paints over the cracks, and as a result, we don’t understand properly our place in the world.”

Olusoga said it was “absolutely vital” that Britain comes to terms with its past, in order to move forward. He urged the government to make sure History is taught properly in schools and called for a more “honest” approach to teaching the subject.

It is essential that History is taught properly in schools, so that young people can learn about their country’s past and develop a nuanced understanding of current affairs. Otherwise, we run the risk of repeating the mistakes of the past.

Based on Olusoga’s experience, the active damage of ignorance can lead to avoidable disasters such as Windrush, where people were wrongly deported because officials didn’t understand their British history. We need to ensure that British History is not treated as a soft play area but as a vital part of our education.

Stories such as the British Empire, immigration, the slave trade, and colonialism should not be sugar-coated. They should be told as they are, warts and all. Only by learning about the whole of British History, can we create a better future for everyone. Hiding away the bad parts will only mean that history repeats itself. We need to learn from our mistakes in order to move forward.

The importance of knowing the facts provide a safer and more educated future for British citizens, and they should not rewrite British history. British education must reflect British society today, and the British Empire was a big part of that.

We must learn from our mistakes by studying them in detail to move forward. This way, we can avoid making the same mistakes in future. Olusoga is right – British History should not be treated as a soft play area. We must learn about all aspects of our past, good and bad, to build a better future for everyone.

By understanding the dark History of Britain, we can learn to be more tolerant and inclusive in the present. History should not be seen as a soft play area – it is essential for understanding the world we live in today; With a refined version of History, warts and all, we can help create a more informed and tolerant society.

In recent years, there has been a growing trend of people wanting to forget about the dark and unpleasant parts of history. This is understandable to a certain extent – no one likes to be reminded of the terrible things that have happened in the world. However, this approach does a disservice to everyone involved.

Forgetting history doesn’t make it go away – it simply makes us more likely to repeat the mistakes of the past. This is why it’s so important that we teach history in a way that doesn’t gloss over the bad parts. It’s essential that we learn about both the good and the bad if we want to create a better future for everyone.

Of course, this doesn’t mean that we should dwell on the negative aspects of history. However, it’s important to remember that the past is not something to be ashamed of – it’s a part of who we are as a society. By understanding our history, warts and all, we can learn from our mistakes and build a better future for everyone.