Due to the coronavirus pandemic, many public sector workers have worked long hours under immense pressure. They have been promised pay rises by the government, but these have been delayed due to the recent change in Prime Minister and cabinet.

Union leaders warn that many teachers and nurses are ready to quit their jobs if these pay rises are further delayed. This would be a huge blow to the already stretched public sector and put even more pressure on those remaining in their jobs.

Boris Johnson’s decision to step down as prime minister – and the resulting changes to his cabinet – have left public sector workers increasingly fearful that long-overdue pay raises will be pushed back to the autumn.

Even before the implosion of the Johnson government last week, unions were already on a collision course with it over the extent of any pay increases – and were warning of possible strike action if their demands were not met.

Teachers, NHS workers and others in the public sector have been demanding increases of at least the rate of inflation – currently 9.1% – while the government has been offering increases of around 2%.

With a new prime minister and cabinet yet to be appointed, it is unclear what the government’s position on pay rises will be. This uncertainty is causing anxiety among public sector workers, who have already been working long hours and under immense pressure during the coronavirus pandemic.

Union leaders warn that many teachers and nurses are ready to quit their jobs if these pay rises are further delayed. This would be a huge blow to the already stretched public sector and put even more pressure on those remaining in their jobs. 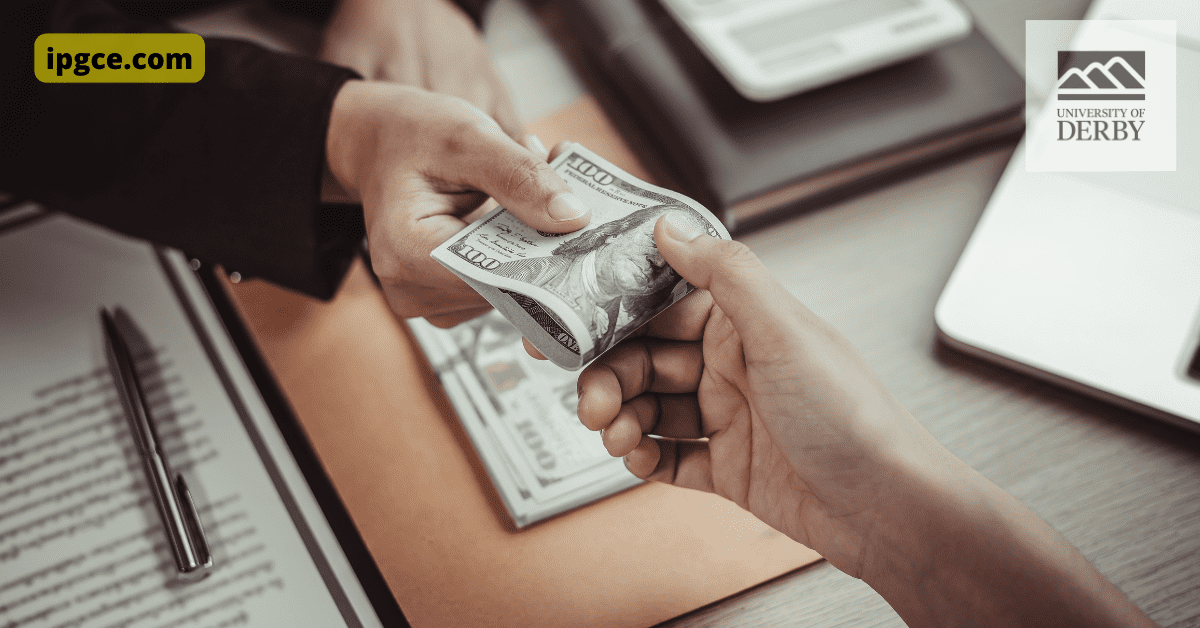 In addition to the pay issue, there are also concerns that the government’s plans to increase the retirement age for public sector workers will add to the pressure on those already considering quitting their jobs.

With so much uncertainty surrounding the future of public sector pay and conditions, it is no wonder that many workers are feeling anxious and ready to quit. The government must act quickly to address these concerns or risk losing even more key workers from the already stretched public sector.

According to Sara Gorton, head of health at Unison: “The government’s leadership vacuum is no excuse for further delay on putting NHS pay right. The government is already months behind its timetable. Surging costs are having a terrible effect on staff, and helping them should be top of the priority list for the new secretary of state, not an afterthought.”

In her letter to Barclay, Gorton added: “The ambitious targets to reduce waiting times and remove the elective backlog will not be met without urgent pay action from you to prevent people leaving the health service.

“NHS staff cannot afford to wait any longer for the pay rise they were promised and earned.”

“Nurses, teachers and other key workers are already leaving their jobs in droves, and the last thing we need is more uncertainty about when – or if – they will get the pay rise they deserve.

“The government needs to get its act together and start delivering on its promises, or it risks losing even more key workers from our already stretched public sector.”

The new cabinet ministers must resolve this issue quickly, or they risk losing some of the essential workers in our society.

What should the cabinet ministers implement or initiate to match the needs of the essential workers? Share them in the comments below.