Who is Responsible for China’s Growing Economy? 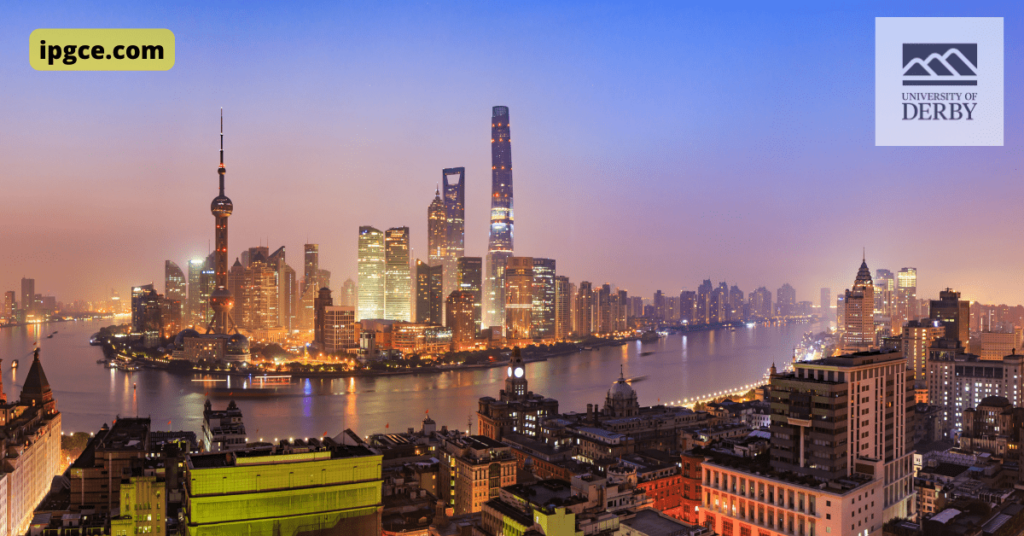 While many in the West view China’s economy as a monolithic behemoth, the reality is that many private enterprises are driving the country’s growth. These firms are often family-run and operate in sectors as diverse as manufacturing, real estate, and e-commerce.

Thanks to the economic reforms implemented by Deng Xiaoping in the 1980s, these enterprises have thrived in recent years. And as China has become more affluent, a new class of tycoons has emerged. 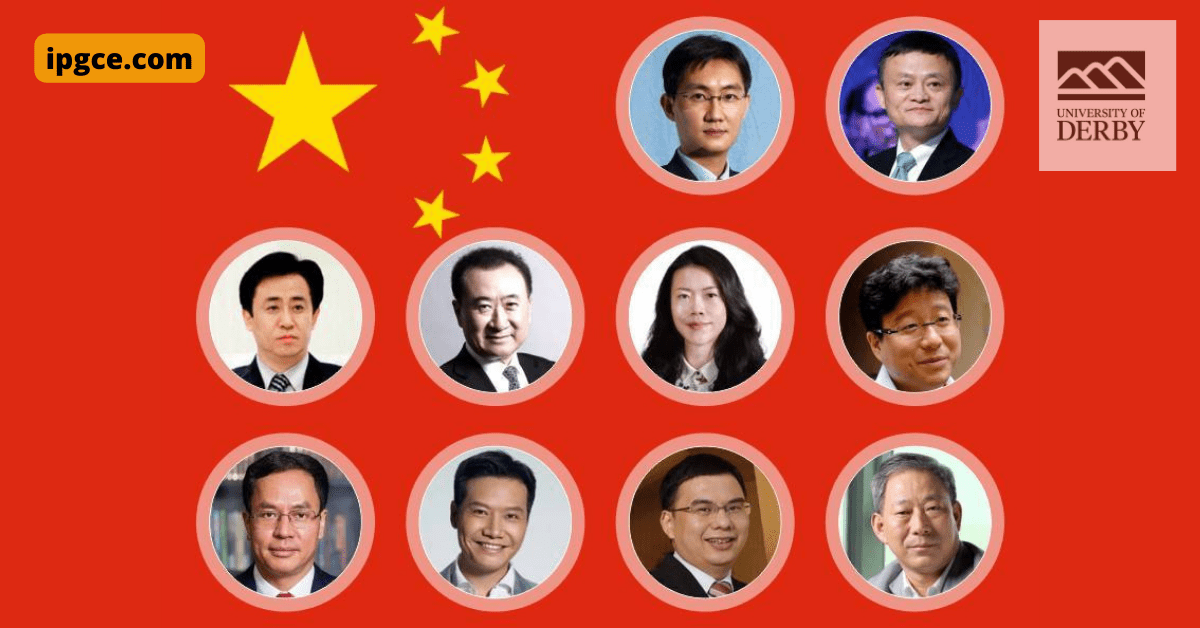 These business leaders are sometimes known as the “red capitalists” because they have amassed great wealth while remaining faithful to the Communist Party. Here are some of the most prominent red capitalists in China today:

Jack Ma is the founder of Alibaba, one of China’s largest e-commerce companies. He is also a member of the Communist Party and an advisor to Chinese President Xi Jinping.

Pony Ma is the founder of Tencent, another huge Chinese tech company. He is also a member of the Communist Party and has close ties to President Xi.

Robin Li is the co-founder and chairman of Baidu, China’s leading search engine. He, too, has close ties to President Xi and is a member of the Communist Party.

Wang Jianlin is the chairman of Dalian Wanda Group, a conglomerate interested in real estate, entertainment, and tourism. He is not a member of the Communist Party, but he has close ties to President Xi.

Liu Qiangdong is the founder of JD.com, one of China’s largest e-commerce companies. He is not a member of the Communist Party, but he has close ties to President Xi.

These are just some of the most prominent red capitalists in China today. Many others are equally successful and equally loyal to the Communist Party. As China’s economy grows, we will likely see even more tycoons emerge from the country’s ranks.

The immense wealth of these individuals is a testament to the success of China’s economic reforms. And their closeness to President Xi underscores the importance that the Communist Party places on private enterprise.

These tycoons prove that, in today’s China, it is possible to get rich and stay loyal to the Party. That is good news for the future of China’s economy; new generations of entrepreneurs have received Mr Xi’s message and are starting to focus on the areas the government has prioritised. They, too, have a chance to become tycoons. As long as they are concentrated in the areas the government has prioritised, there is a chance for anyone to become immensely wealthy in China.

What would happen if these entrepreneurs focused on areas outside the government’s priorities? It is hard to say. But one thing is sure: the rise of the red capitalists is a sign that China’s economy is becoming increasingly diverse and dynamic. And that is good news for everyone.

What do you think about the rise of the red capitalists in China? Let us know in the comments.

For more news on international education, politics, socio-economics, etc., follow us on IPGCE and WeChat.