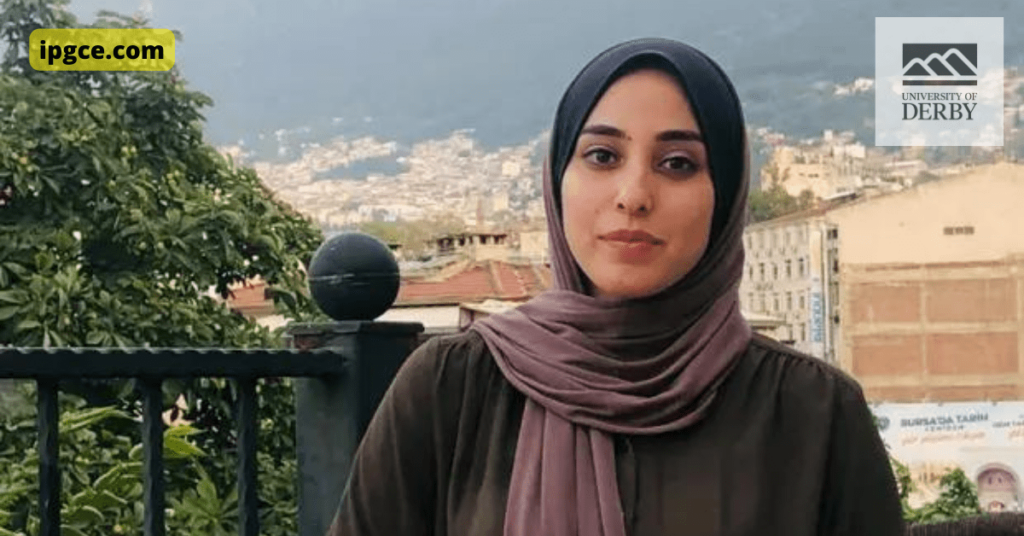 In 2017, in secret, I applied for a scholarship to a university in Turkey. Even when I was accepted, I didn’t tell my parents for a while. I lived in Gaza, in the middle of Gaza City – a place that I, like my parents, had never left. Growing up as one of the 2 million people trapped in the Gaza Strip, you get bored with everything. Then, suddenly, it feels really hard when you decide to leave. You go where you have lived, and your family and friends are there. But I decided that if I didn’t leave then, I would never leave.

The hardest part was telling my parents. They were really upset, but they knew that I had to go. They said: “You have to promise us that you will come back.” My father is a taxi driver, and my mother is a housewife. They couldn’t afford to send me to university, so this was my chance.

I left Gaza in August 2018 and arrived in Istanbul the same day. It was a shock – the buildings, the people, the noise. But it was also exciting. I felt like I was finally free.

I could do what I wanted for the first time and go where I wanted. I didn’t have to be afraid of bombs or violence. And I had the opportunity to study – something I had always wanted to do.

But this new life came at a cost. I missed my family and friends and felt guilty for leaving them behind. I also didn’t know anyone in Istanbul, so I was lonely. 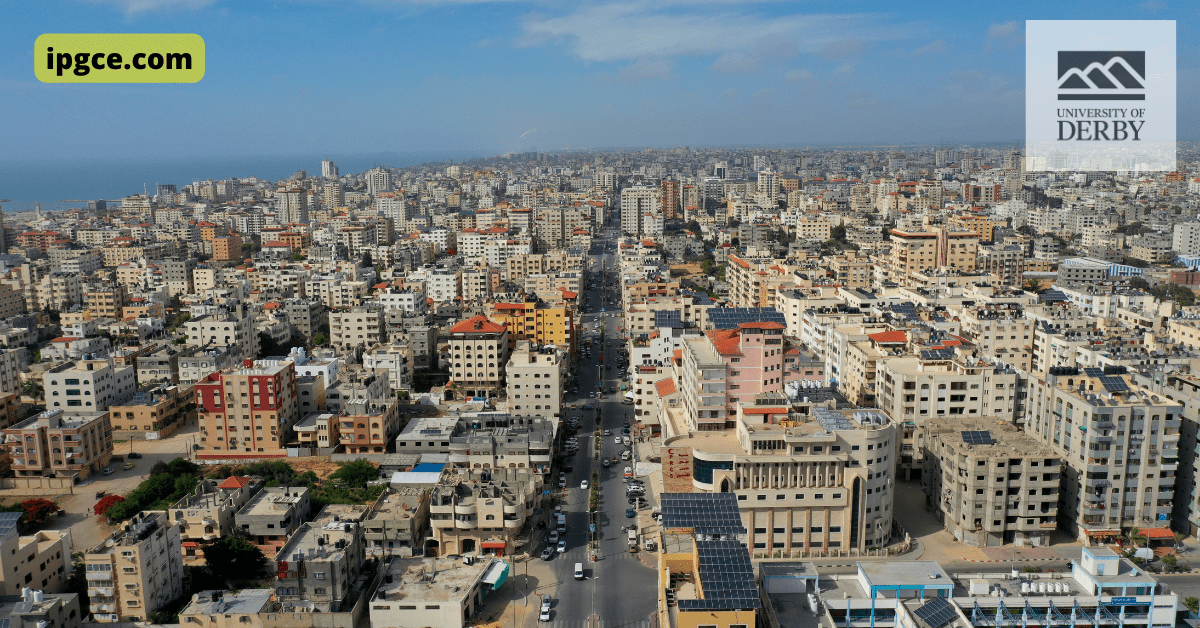 But I am grateful for the chance to have a future. And I hope that one day, I can help others who are trapped like I was.

Israel’s restrictions mean very few people are allowed to leave Gaza, so I had to apply for permission; I was due to retire in June that year, but it took six months for the Israeli government to approve my departure.

The hardest part was saying goodbye to my family. I was 19, and it was my first time away from them. My family weren’t allowed to come to the crossing with me, so I had to leave them in the city before being taken there by bus. It felt unbelievable because I had never even dreamed about going to the Strip.

I am studying International Relations at Istanbul Aydın University and love it. I have made friends from all over the world and am learning so much. I am also involved in student politics and a member of the university’s Model United Nations team.

I still miss my family and friends, but I know I made the right decision to leave. And I am determined to make the most of this opportunity. Someday, I hope to return to Gaza and help others have the same chance I have had.

For more updates, follow us on IPGCE and on WeChat.