Universities Fight Back Against Attacks on Autonomy 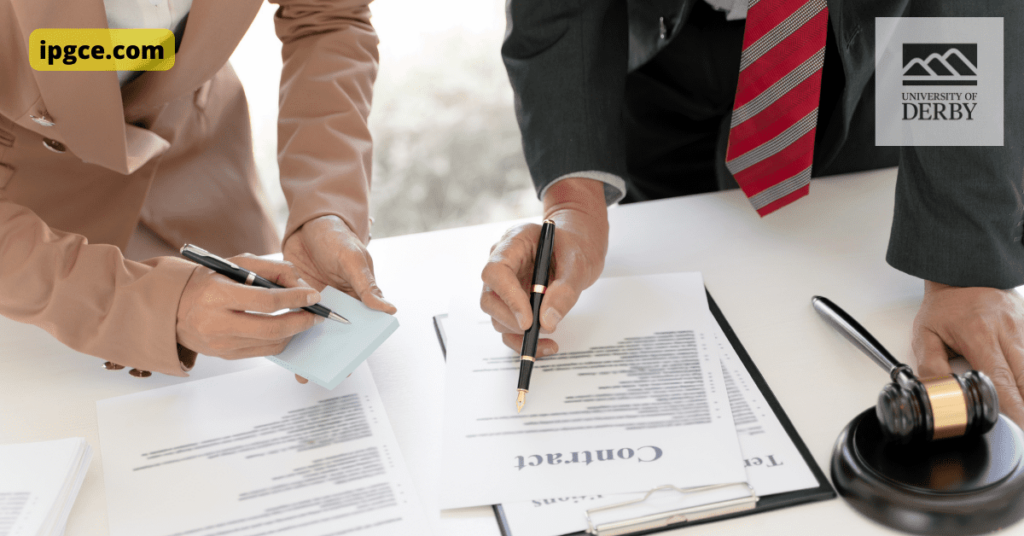 Universities have hit back at the government after being pressured to ditch a race equality group.

In a letter to Universities UK (UUK), education minister Michelle Donelan warned that continued membership of Advance HE’s Race Equality Charter could lead to a loss of autonomy.

However, UUK has said it will not be bullied into dropping the scheme designed to improve equality on campus.

It comes as tensions between the government and universities continue to mount over issues such as free speech and diversity.

In its response to Ms Donelan, UUK said: “The decision of whether or not to participate in the REC is one for individual institutions, based on their strategic priorities and approach to race equality.

“Institutions that have achieved accreditation through the REC can be justifiably proud of their commitment and progress in this area, as recognised by Advance HE.

“The sector has made good progress on widening participation and improving outcomes for black and minority ethnic students, but there is more to do.”

UUK added that it would “robustly defend” the right of universities to make their own decisions about membership in the scheme. 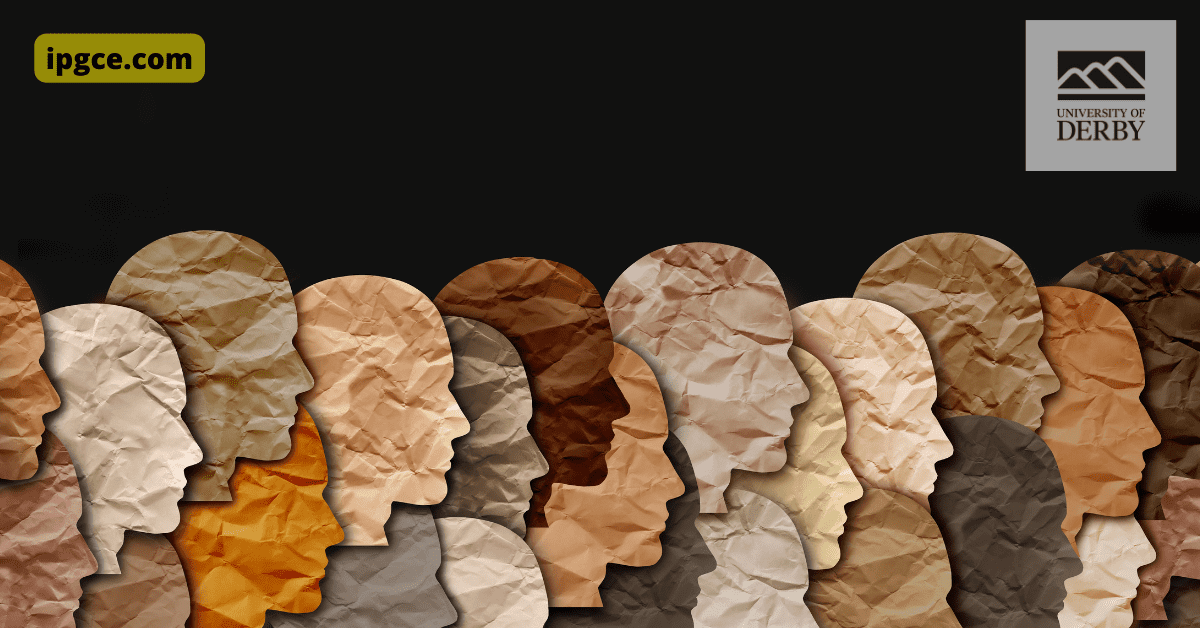 Ms Donelan’s letter comes after a think tank Policy Exchange report suggested that universities should be stripped of their power to regulate free speech if they did not do more to promote it.

The report claimed a “widespread problem” with campus censorship and called for a new law to give students the right to challenge speakers they disagreed with.

However, UUK said it was “disappointing” that the think tank had not consulted with the sector before publishing its findings.

The letter from Ms Donelan is the latest salvo in the so-called “culture wars” between the government and universities.

Last week, Universities Minister Jo Johnson called on institutions to do more to promote free speech, warning that they could face legal action if they failed to do so.

And earlier this month, Prime Minister Theresa May launched a consultation on tackling extremism, which could see universities forced to do more to root out radicalisation on campus.

The government has also been criticised for handling the so-called “Trojan Horse” scandal, in which a group of hardline Muslims were accused of trying to take over state schools in Birmingham.

The plan – which most Russell Group universities are members of – is to break down barriers that prevent black, Asian and minority ethnic students’ success. However, in a letter to Vice-Chancellors this week, Donelan stated that being part of the charter went against universities’ duty to protect free speech.

The UUK stated in response to the letter that it would not be forced into anything and that the final decision on whether or not to stay in the scheme lies with each university. They also said that leaving would mean losing progress in equality, which still needs work.

The think tank Policy Exchange published a report claiming widespread censorship on university campuses and called for a new law giving students the right to challenge speakers they disagree with. The report also stated that universities not promoting free speech should have their power to regulate it removed. The Prime Minister, Theresa May, is now consulting on tackling extremism, which could see universities being required to do more to stop radicalisation from occurring on campus.

This latest development in the so-called “culture wars” between the government and universities follows last week’s call from Universities Minister Jo Johnson for institutions to do more to protect free speech, as well as accusations of the mishandling of the Trojan Horse scandal.