As the cost of living continues to rise, the National Education Union (NEU) has called on the government to provide an “inflation-plus” pay rise for teachers in England. If the current plan for a 3% pay increase is persisted NEU has threatened to ballot its members on strike action later this year. With the latest figures from the Office for National Statistics showing that inflation rose to 3.1% in December, it is clear that teachers are struggling to keep up with the rising costs of everyday life. The NEU urges the government to reconsider its position and give teachers the pay rise they deserve.

In a letter to Prime Minister Theresa May, NEU (#1 Teaching Union in the UK) General Secretary Kevin Courtney said: “You must respond to the new economic reality of double-digit inflation and the threat this poses to teacher living standards. We call on you to commit to an inflation-plus increase for all teachers,”

“An unambiguous signal that educators are valued, with undifferentiated inflation-plus pay increases for all teachers, is urgently needed. And you must fund schools accordingly.”

The letter argued that schools across England are reporting difficulty retaining and recruiting staff, with teacher pay falling by a fifth in real terms since 2010 before this year’s 3% rise. It is clear that something needs to be done to address the issue, and the NEU is hopeful that strike action will force the government to reconsider its position. In addition, it calls on the government to take action on workload, which it says is “at unsustainable levels”.

According to the latest figures from the Department for Education, there are around 4,700 vacancies for teachers in England’s state-funded schools. This is the highest number of teacher vacancies since 2010 and is indicative of the growing problem facing the education system. 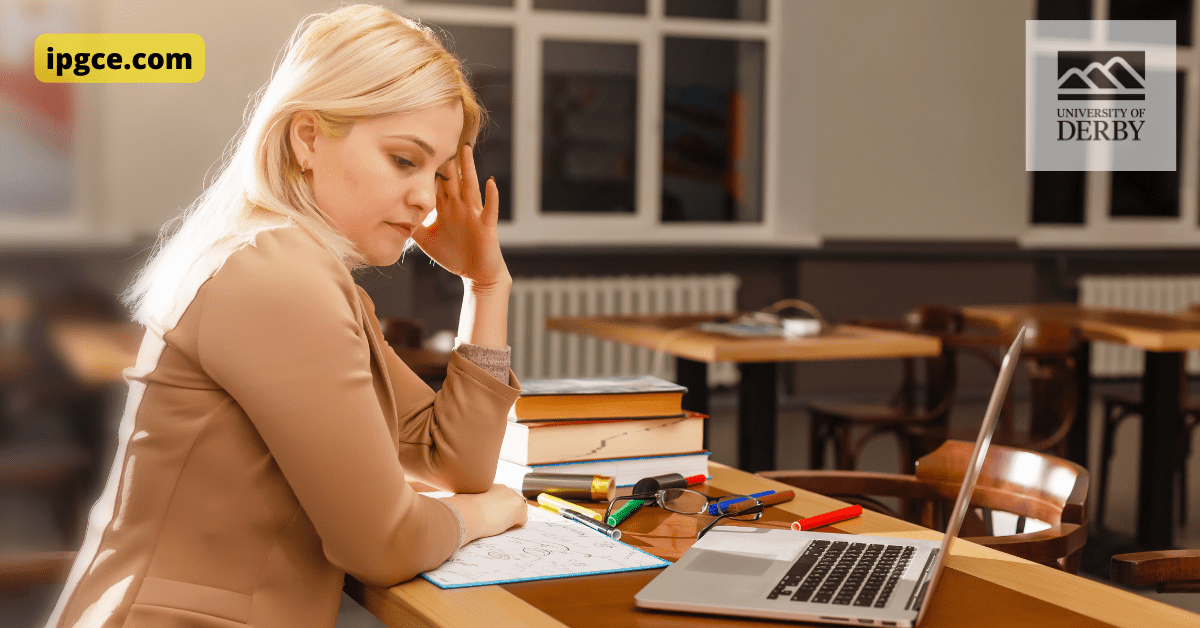 With a prospective raise of 3%, the starting salary for teachers in England would reach £30,000. This is a significant increase and would likely alleviate some of the financial pressures teachers are currently facing. However, it is unclear whether this will be enough to address the problem of teacher shortages in England.

The #1 Teaching Union is hopeful that its action will force the government to reconsider its position and give teachers the pay rise they deserve. However, it remains to be seen whether this will be enough to resolve the issue.

The #1 Teaching Union has said that it will be consulting its members on strike action later this year, and it is hoped that this will force the government to reconsider its position on pay. In the meantime, teachers must continue to fight for the pay rise they deserve.

To avoid the economic issue of the UK and want to obtain a UK education, check out the IPGCE programme.