According to an independent report, UCL has been found to generate close to £10bn a year for the UK economy. This is equivalent to hosting the Olympics yearly and is a result of the university’s spending of £1.67bn. The report, conducted by London Economics, showed that this figure is comparable to the boost in international trade and inward investment delivered by the 2012 London Olympics. This is great news for the UK and demonstrates the significant contribution that universities can make to the economy.

As well as the direct economic impact of its spending, UCL also encourages graduates to create jobs and investments around the country. This knock-on effect further boosted the economy and made the university an important part of the UK’s economic success.

The report is a welcome reminder of the value of universities and their potential to drive growth and create jobs. UCL is making a significant contribution to the UK economy, which will likely continue in the future. Thanks to the university’s efforts, the UK is in a strong position to compete on the global stage.

Startups such as Afrocenchix, cofounded by Rachael Twumasi-Corson, are one example of how the university’s research and knowledge can be used to create new businesses. Afrocenchix is now selling its haircare products in Superdrug and Whole Foods and exporting to more than 50 countries.

Twumasi-Corson attended a lecture run by UCL’s enterprise operation – which aims to help students with “entrepreneurial activities”, including businesses with their roots outside UCL – and decided to put Afrocenchix in for a “bright ideas” competition run by UCL.

“I didn’t think we would win, but we did. So it was great to win and to have that validation from UCL; it went a long way to helping us get the business properly established,” she said.

The prize was £5,000 in funding, along with office space in central London and business advice from UCL’s enterprise unit, which Twumasi-Corson said was “instrumental” in the early days of Afrocenchix.

This is just one example of how the university’s commitment to entrepreneurship and enterprise positively impacts the UK economy. Thanks to the support of organisations like UCL, Afrocenchix has been able to grow and create jobs. This is good news for the UK economy and highlights the importance of universities in driving growth. 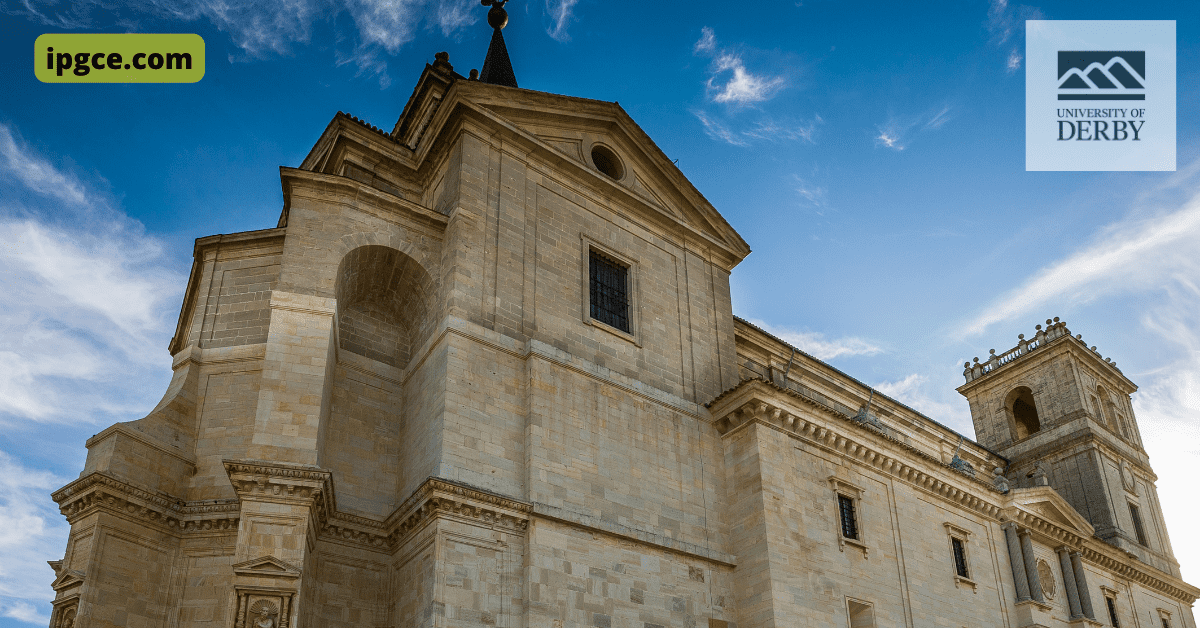 More broadly, the report demonstrates universities’ vital role in the UK economy. They are major employers and significant investors and greatly impact the country’s international reputation. Universities are an important part of the UK’s economic success, and this report confirms that UCL is leading the way.

In addition, the report found that UCL’s research and knowledge exchange activities were worth more than £4bn in 2018-19 and estimated that “productivity spillovers” meant that every £1m invested in research at UCL resulted in an extra £6m economic output across the UK.

While the university does most of its spending and employment in the London area, the report found the total impact of its spending generates £3bn for the UK economy – with just over a third of that taking place outside the capital. Of the 19,000 jobs supported by UCL’s spending, more than 7,000 are located outside London.

This is further evidence of universities’ benefits to the UK economy. They are not just important in terms of their direct spending but also in terms of the indirect benefits they generate. Universities like UCL are making a significant contribution to the UK’s economic success, which is set to continue in the future.

The report was commissioned by the University of College London and undertaken by London Economics. It is based on an analysis of UCL’s spending, research, and knowledge exchange activities in the 2018-19 academic year.

This demonstrates the potential for the University of College London to create real, tangible benefits for the UK economy. The university is positively impacting the country, and this is set to continue in the future.

For more news on international education check out the IPGCE.