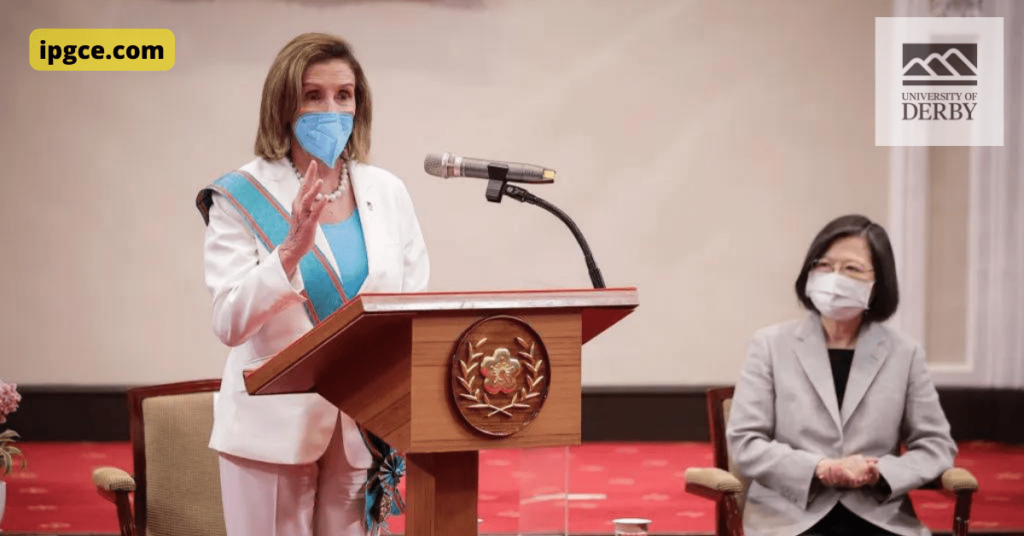 Nancy Pelosi’s recent visit to Taiwan was a bold move, given the risks involved. China has long considered Taiwan a breakaway province and has threatened military action if the island declares independence. The U.S. has traditionally maintained a “strategic ambiguity” policy towards Taiwan, neither recognising nor supporting its independence. However, Pelosi’s visit signals American support for the island. This could be a game-changer in the ongoing standoff between China and the United States.

Pelosi is no stranger to risk. She was among the few American politicians who supported the pro-democracy protests in 1989. While not as overtly hostile to China, her visit to Taiwan will surely anger Beijing. Xi Jinping will likely respond by redoubling his efforts to assert Chinese sovereignty over the island. This could lead to further escalations and potentially even military conflict.

The United States is vested in maintaining peace and stability in the region. But by showing support for Taiwan, Pelosi is gambling with America’s national interests. Only time will tell if her gamble pays off.

Pelosi’s trip is likely to be the beginning, not the end, of a crisis in U.S.-China relations. Beijing could stretch out its response for weeks, even months, with unforeseeable consequences. Only hours before Pelosi’s arrival, China’s foreign ministry warned that the U.S. would “pay the price” for the affront. The real impact of Pelosi’s visit may not be clear for years. 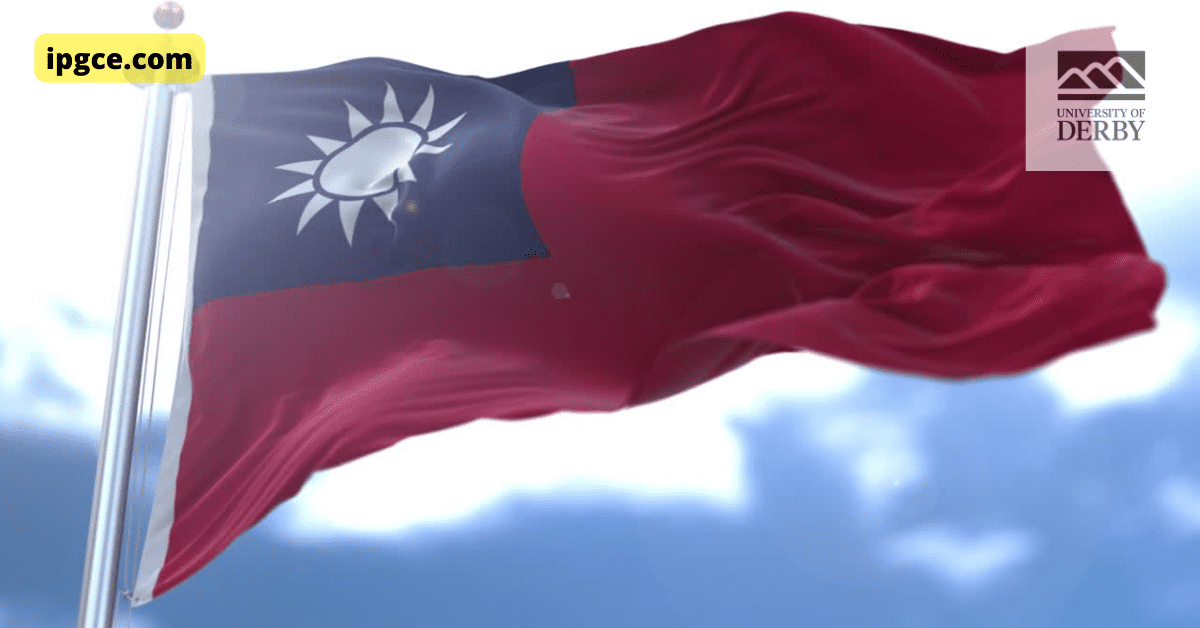 In the meantime, the Trump administration must tread carefully to avoid further inflaming tensions with China. This is a delicate balancing act that will require skill and diplomacy. One misstep could lead to disastrous consequences.

For years Beijing has complained about American “interference” in Taiwan. And Pelosi’s trip is not without precedent. Members of the U.S. Congress travel to Taiwan regularly, and another speaker of the House, Newt Gingrich, visited 25 years ago.

But the Taiwan issue is taking on even greater importance in China because of significant changes in Chinese domestic politics. Xi has justified his one-person dictatorship by promising the Chinese public that he will attain what he calls the “Chinese dream” of national rejuvenation—impossible without unification with Taiwan.

So while Pelosi’s visit may have been intended as a show of support for democracy and human rights, it is sure to be seen as an act of aggression by Beijing. And that could have dangerous consequences for the strained relationship between the United States and China.

What do you think? Is Nancy Pelosi’s visit to Taiwan a bold move or a dangerous gamble? Share your thoughts in the comments.

For more news on international education, economic, political, or social news, follow us on IPGCE and WeChat.