The Lionesses Urges Future PM for Girls To Play Football 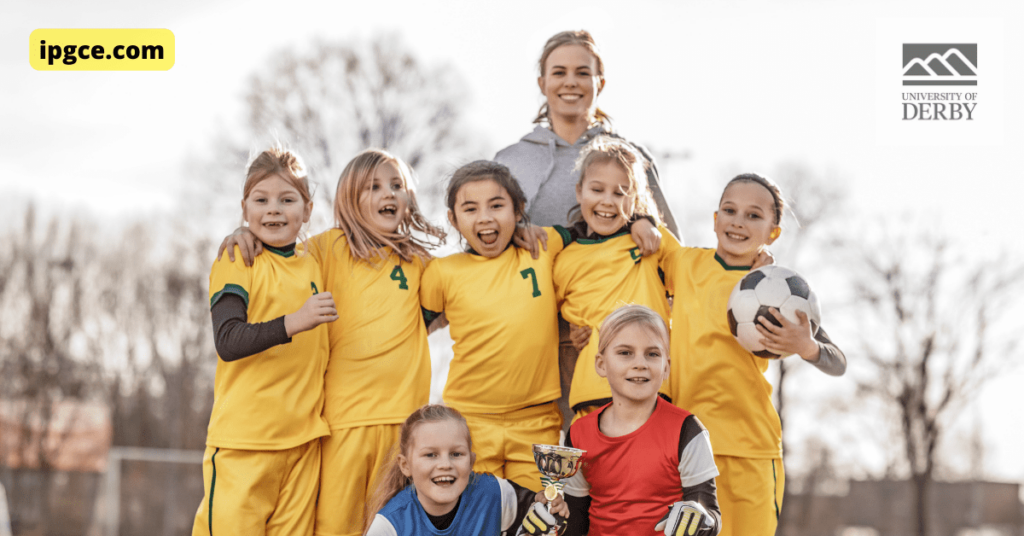 The Lionesses have written an open letter to the two Tory leadership candidates, Rishi Sunak and Liz Truss, calling on them to commit to allowing all girls to play football in schools. The current guidance from the Department for Education (DfE) means that many girls are prevented from playing the sport.

The letter states that if Sunak or Truss are elected as the next Prime Minister, the Lionesses would like to see a change in this guidance. This would mean that all girls could enjoy playing football in school, regardless of their ability.

The current guidance is outdated and needs to be changed so that all girls have the opportunity to play the sport they love. We urge Rishi Sunak and Liz Truss to commit to changing this guidance if they are elected as the next Prime Minister.

The players say that many of them had experienced being stopped from playing football in their teenage years and that this needs to change. They argue that football is a great leveller and provides opportunities for girls from all backgrounds. They call on the government to invest more in grassroots women’s football and to work with the FA and other organisations to ensure that all girls have the opportunity to play.

Sunak and Truss have said they would consider the issue if they become Prime ministers. It is time for them to put their words into action and commit to changing the guidance so that all girls can play football in schools.

According to an England Football report, just 44% of secondary schools provide similar football lessons in PE for both boys and girls. The Lionesses are urging the next Prime Minister to commit to changing this so that all girls have the opportunity to play football in school because the Department of Education refuses to engage.

A spokesperson for Sunak said: “Rishi passionately believes in the importance of sport for children’s development and would love to see all schools provide two hours of PE a week … he has committed to launching a review of women’s football immediately if he is made prime minister to make sure that all women and girls have the opportunity to take part in the beautiful game.”

Truss has not yet responded to the letter, but she has previously said she would increase investment in grassroots sports if she became Prime Minister.

What do you think about this issue? Let us know in the comments below.