The Inevitable Academic Choices of Students in 2022 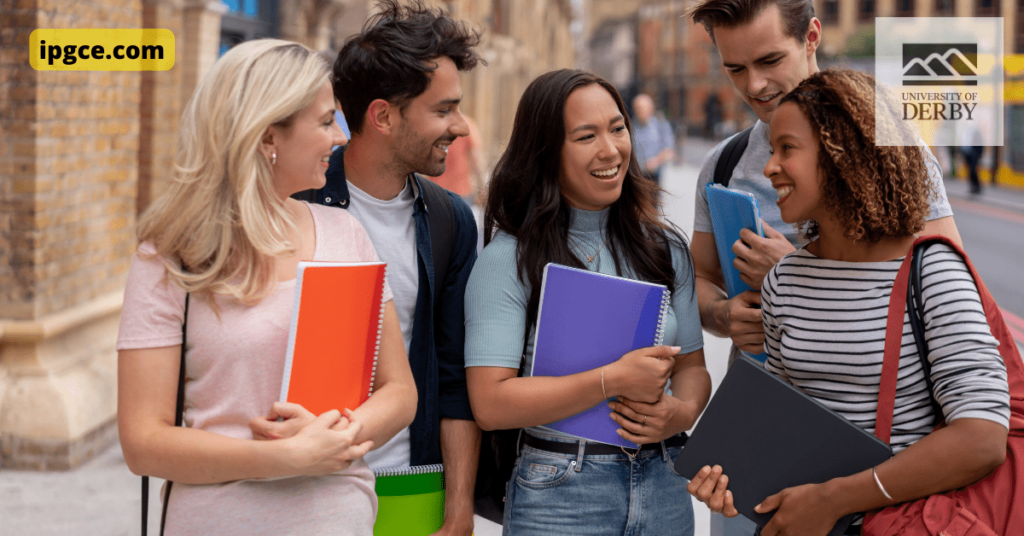 As the world gradually moves ahead of the coronavirus pandemic, Chinese students are newly confident about their choice studying abroad. But concerns remain about China’s strained relationships with some foreign countries.

According to a recent survey by consultants Y-Axis, half of the Chinese students wishing to go overseas said they planned to do so this year, while a quarter would leave within two years.

The top destination for those surveyed was Britain, followed by the United States, Australia and Canada. The pandemic and policies targeting Chinese students were among the respondents’ chief concerns, but parents didn’t appear worried about protests in Hong Kong.

China has long been a major source of international students – last year alone, more than 600,000 Chinese students went abroad to study. The impact of the coronavirus has been felt by universities around the world, with many seeing a drop in applications from China.

But as the situation improves and countries begin to reopen their borders, Chinese students are again looking at studying overseas. The Y-Axis survey found that 41% of respondents cited education as the primary reason for leaving China, followed by 19% who said they were seeking work opportunities.

While the pandemic is still a major concern – with nearly 60% of respondents saying it was their biggest worry – geopolitics also plays a role in Chinese students’ decisions about where to study.

The survey found that 22% of respondents were worried about strained relations between China and their chosen country, while 16% said they were concerned about possible visa issues.

Despite these concerns, Chinese students remain optimistic about their prospects abroad. Nearly two-thirds of those surveyed said they believed their experience overseas would be positive, while more than 80% said studying abroad would help them get a better job. However, due to recent events, Chinese students have reconsidered their choices. Now, fewer students prefer to go to the U.S because of the current political situation. The U.S has also put a limit on the number of visas given to Chinese students. In addition, some countries like Australia and New Zealand have closed their borders to everyone, making it difficult for Chinese students to enter.

In addition, some students have been forced to return to China due to the pandemic. This has been difficult for many, as they have readjusted to a completely different lifestyle and way of learning.

Despite these challenges, Chinese students remain optimistic about their prospects for studying abroad. With the world slowly returning to normal, they are confident that they will be able to achieve their goals and have a successful experience overseas.

So while the coronavirus may have temporarily halted Chinese students’ plans to study overseas, it seems likely they will be back in force once the situation stabilises. And with more than two-thirds of respondents planning to return to China after completing their studies, they are sure to bring skills and knowledge that will benefit the country’s future development.

How would you react if you were in their position?  Share your thoughts in the comment section below.