The Gap in Social Mobility Affects Academics of Children A policy think tank in the education industry says that the gap between poor and not-poor children is too wide.

The report concludes that children from low-income backgrounds are significantly behind their classmates.

The gap between poorer pupils and their peers in Wales was 22-23 months before the pandemic. In England, this gap is 18 months.

The gap in income between America and Canada has narrowed slightly over the past five years.

Although the largest disadvantage gaps are 25-28 months across Wales, they are 27 months in England, where the cities of Blackpool contain a 25-month disparity.

The persistent disadvantage gap between pupils in England and Wales is about 23 months of learning.

England has seen significantly less progress in closing gaps than when Wales achieved its figures. Although it is becoming more attainable for everyone, there needs to be a renewed focus on disadvantaged people.

The study found that, on average, students from poorer backgrounds had more difficulty than those from wealthier families in the U.K.

The EPI said that Welsh authorities need to adopt measures from poorer English local authorities that have managed to keep their disadvantage gaps smaller over time. Targeting extra funding to poorer schools in Wales has effectively narrowed the disadvantage gap. More funding should be specifically targeted at pupils experiencing persistent poverty in both nations.

Restructuring education to reach the hardest-to-reach regions focused on creating quality teachers in underprivileged areas and providing one-to-one tutoring in small groups have been shown to improve the success rates of lower socioeconomic communities.

The government’s flagship tutoring program focuses on catching up on missed learning during the pandemic. Social mobility experts criticized the decision to scrap a focus on the poorest pupils

The government will provide a £3,000 levelling-up premium for qualified maths, physics, chemistry and computing teachers in poorer areas.

In both England and Wales, poor children have suchpoor education outcomes.

Wales has the most concerning differences in equality with long-term poor children. Compared to England, which has a shorter amount of time, these children are almost two years behind when they take their GCSEs.

The author suggests that both Welsh and English policymakers consider policies to help the poorer children in their countries.

One policy think tank believes the education gap between poor children and others is getting too large. The opening is wide and threatening the future of both economies, like the United States, and other countries’.

According to a report, poorer pupils in England and Wales are significantly behind their peers.

Human life expectancy has increased in the last six years. However, the gap still hasn’t closed.

The disparity in achievement levels between students living in poverty and their peers can lead to a difference in the order of two years’ worth of learning. In England, that difference is 23 months, while in Wales, it is 29 months.

According to the Wellbeing in Wales report in the last decade, much needs tomust be done to reduce the gaps.

Comparing England and Wales could be “difficult” because their different qualifications were reformed in 2015. Performance measures have also changed over time. 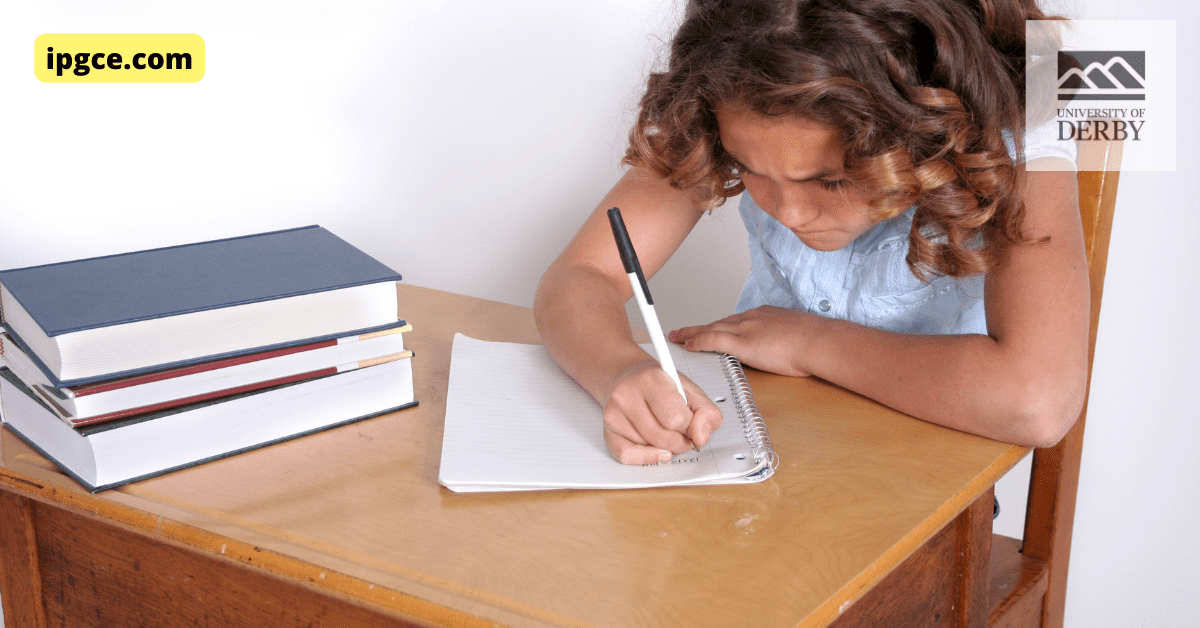 Poorer backgrounds are less likely to make it to the top quintile. The study found “less mobility in Wales than in England”.

The study found that local Welsh authorities must adopt strategies from the poorer English regions, which have managed to keep their disadvantage gaps smaller. Targeting extra funding to poorer schools has been proven effective in narrowing the disadvantage gap, but not enough funding is specifically targeted at students experiencing persistent poverty.

A recent study from the Education Policy Institute found that some effective reforms, such as attracting high-quality teachers to low-income areas with a salary supplement, and individual tutoring of one-to-one and small groups, help to reduce inequality.

The government’s national tutor program aims to help students catch up on missed learning during the pandemic. However, experts criticise the decision to scrap a focus on less wealthy students.

The government may reward those who teach math, chemistry and more in poverty-stricken areas with a £3000 bonus. Math, physics and college-level teachers are eligible to be rewarded starting in 2022.

Poor children struggle to catch up with their peers in terms of education.

The gap between the poorer children and wealthier children is a major challenge. Wales needs to evaluate how well England is handling this endeavour. How should the government of Wales deal with this issue? Share your thoughts in the comment section below.

For more news and updates on international education, follow us on IPGCE and WeChat.