The Future of Education in China rests in their hands As traditional factors such as access to work rights and cost become increasingly important for students choosing study destinations, China appears to be an anomaly, with concerns around the Covid-19 pandemic still highly influential.

According to the latest research from Navitas, students in South and South East Asia, sub-Saharan Africa, Latin America and Europe are all placing greater importance on these factors than before the pandemic.

However, students in China – one of the world’s largest source markets for international students – are still largely influenced by concerns about the virus.

Navitas acknowledged that these concerns had fallen from the top spot on Chinese students’ list of priorities over the last six months but said they were still the third most important factor when choosing a study destination.

The findings are based on a survey of more than 13,000 students from around the world earlier this year.

While the pandemic has had a major impact on international education, students are now looking beyond the immediate crisis and focusing on longer-term factors. 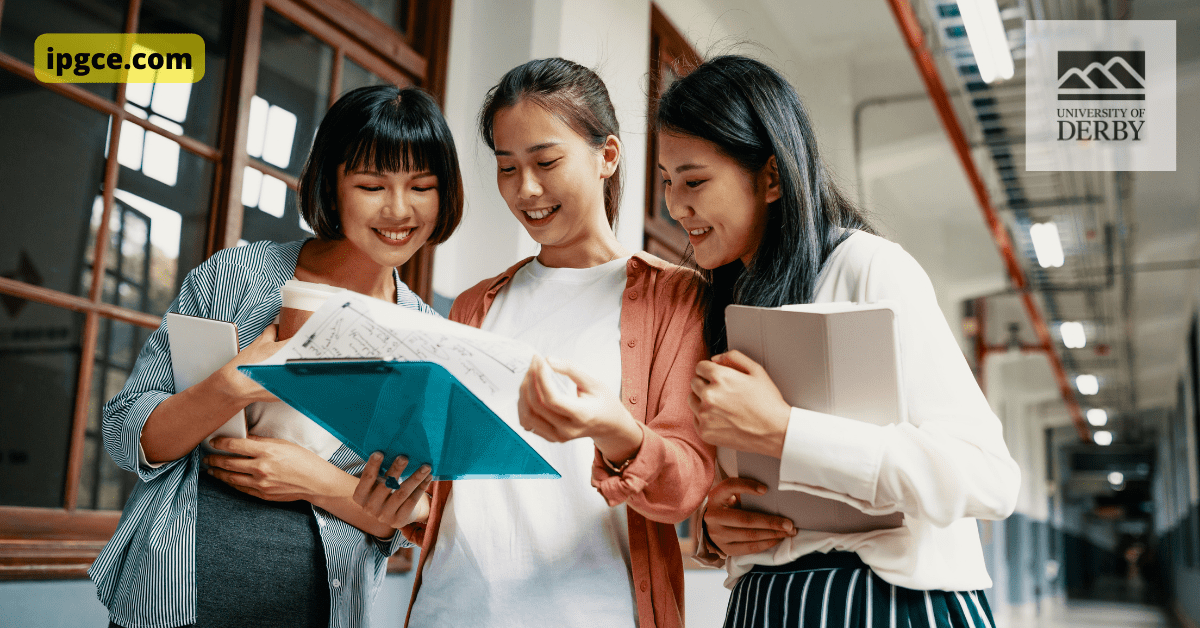 This is particularly true in markets where travel restrictions are easing, and vaccine rollout is underway.

Speaking about the findings, Navitas Group CEORod Jones said: “It is encouraging to see students’ attitudes returning to pre-pandemic levels in many parts of the world.”

“There is still some way to go before we return to the levels of international mobility we saw before Covid-19, but these latest results suggest that students are starting to look beyond the immediate crisis and plan for their future.”

The findings come as the Chinese government recently announced plans to allow more international students to return to the country.

Under the new policy, universities can apply for permission to admit up to 30% of their international students for the 2021-22 academic year.

The announcement was welcomed by universities and education providers worldwide, with many seeing it as a sign that China is open for business.

However, some experts have warned that the policy could lead to a “brain drain” from other countries, as students opt to study in China instead.

“This will further widen the already large gap between China and other countries in terms of students’ willingness and ability to study abroad,” he said.

“It is also likely to exacerbate existing imbalances in the global distribution of talent, with students from developed countries being the biggest beneficiaries.”

Chen added that the policy was “somewhat short-sighted”, as it could lead to a decline in the quality of education in other countries.

“If China continues to attract the best and brightest students from around the world, while other countries are struggling to reopen their borders, the quality of education will inevitably suffer,” he said.

“This could have a knock-on effect on the global economy, as countries with a lower quality of education are likely to be at a disadvantage in the future.”

The full findings of the Navitas research will be released later this year.

How should countries respond to China’s new policy? Are you concerned about its impact on the quality of education worldwide? Let us know your thoughts in the comments below.