The Controversy Behind Gifts to the Elite from the Elite 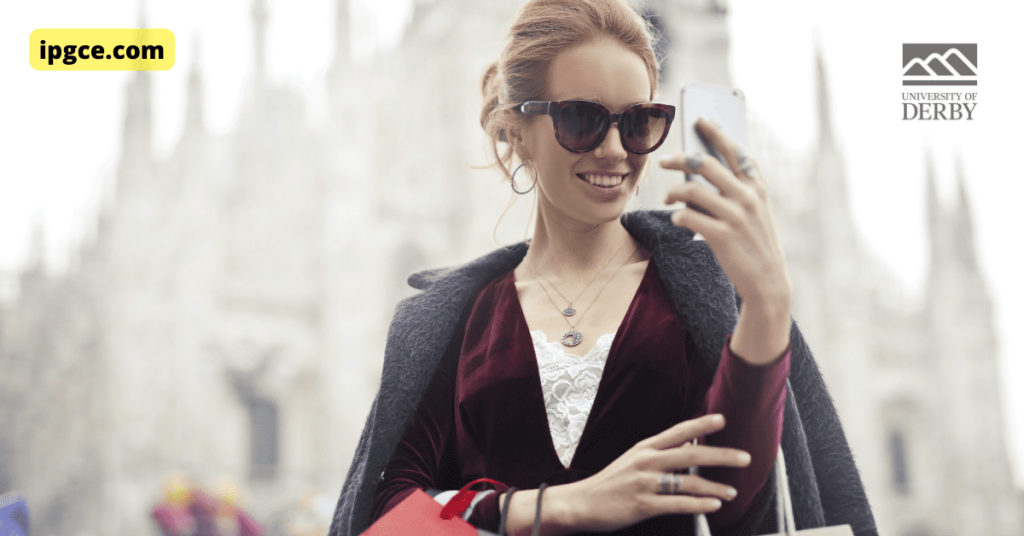 It is hardly front-page news when wealthy capitalists make large gifts to elite universities. Nor are these institutions usually much troubled by the source of their benefactors’ wealth, whether oil, coal, diamonds or expropriation of personal data from internet users. Elite universities are locked in a competition that compels them to seek vast amounts of money to keep them at the top of the pile. Universities like Oxford rely heavily on philanthropy and donations from the wealthy to maintain their high standards and world-class reputation.

So why the surprise and outrage when Vietnamese billionaire Nguyen Thi Phuong Thao offers to donate $150 million to Oxford University? Perhaps it has something to do with the fact that Phuong Thao is the owner of VietJet, an airline known for its use of bikini-clad flight attendants.

To be sure, there is something a little tacky and tasteless about an airline using sex to sell tickets. But does that really merit such outrage? After all, Phuong Thao’s donation will go towards funding scholarships and research at Oxford. It is not as if she is asking the university to put her name on a building or rename one of its colleges after VietJet. In the end, it seems Bennett is more concerned with Phuong Thao’s wealth and success than anything else. She bemoans the fact that “a woman who started life as a poor student in rural Vietnam is now richer than the Queen”. It is hard to see what is wrong with that. Phuong Thao is a self-made woman who has achieved great things through her own hard work and determination. Surely that is something to be celebrated, not denigrated.

In addition, it is worth noting that Phuong Thao is not the only billionaire donor to Oxford University. The university has also received large donations from the Bill and Melinda Gates Foundation, as well as hedge fund manager Chris Hohn. So if Bennett is truly concerned about the source of Oxford’s funding, she should direct her outrage at them as well.

What do you think? Is Bennett’s outrage misplaced? Or is she right to be concerned about the source of Oxford’s funding? Let us know in the comments below.