Teachers at Kindergarten are Expected to be Armed 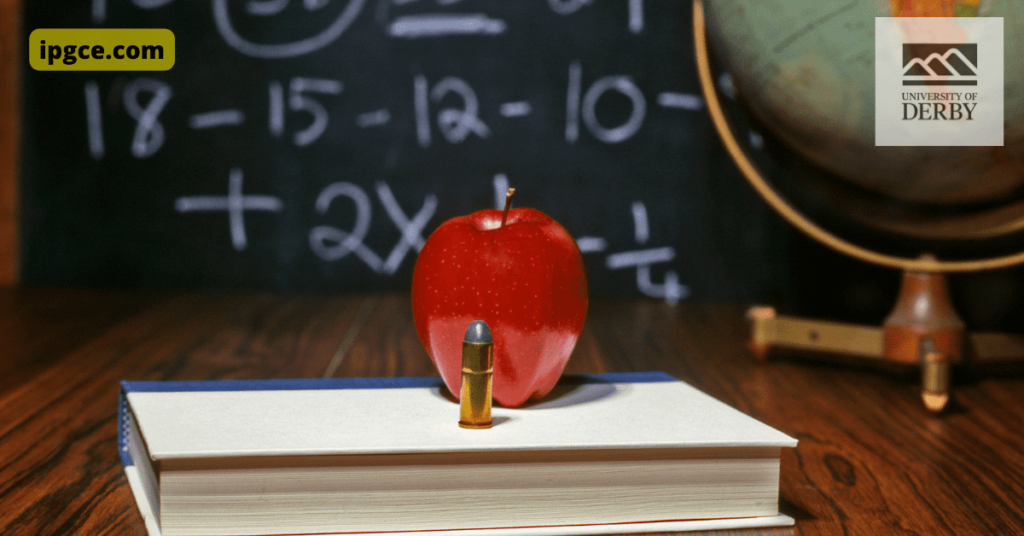 Kindergarten teacher Jennifer Daugherty had always considered herself prepared for the worst.

She positioned a bookcase by the doorway in case she needed a barricade. In an orange bucket, she kept district-issued emergency supplies: wasp spray to aim at an attacker, and a tube sock, to hold a heavy object and hurl at an assailant.

But after 19 children and two teachers were killed in Uvalde, Texas, she grew desperate. Her school is in an older building, with no automatic locks on classroom doors and no police officer on campus. And while Daugherty had undergone training to respond to an active shooter situation, she didn’t feel comfortable using her wasp spray or tube sock as weapons.

So, last year, Daugherty decided to arm herself. She took a gun safety course and now carries a 9mm handgun in a holster on her hip, hidden beneath her long skirts.

“I know some people might think I’m crazy,” she said. “But I would rather be judged by 12 than carried by six.” 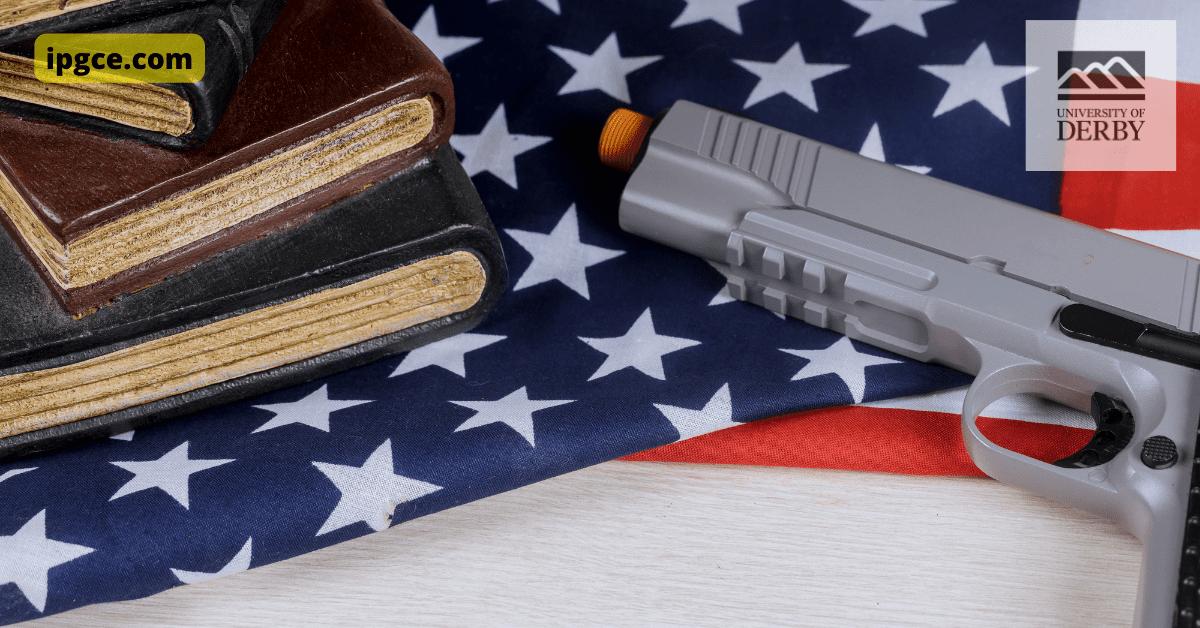 Daugherty is part of a small but growing number of school employees who are arming themselves in the wake of mass shootings like the one in Uvalde. In Ohio, where a controversial new law requires no more than 24 hours of training for school employees who want to carry guns, at least 36 teachers and other staff members have been approved to do so. And across the country, dozens of schools have enacted policies allowing employees to carry guns on campus.

The trend has sparked a heated debate, with some parents and educators arguing that more guns in schools are not the answer to preventing violence. But for people like Daugherty, the decision to arm themselves is simple: They believe it’s the best way to protect their students.

“I would rather be able to defend my kids than be helpless,” she said. “If someone came into my room intent on harming my students, I want to be able to stop them.”

Daugherty is careful about how she stores her gun and only takes it out when she’s alone in her classroom. She tells her students that she carries it for their safety but doesn’t discuss how she would use it in an emergency.

“I don’t want to scare them,” she said. “But I want them to know I will do whatever it takes to keep them safe.”

What do you think about teachers carrying guns in schools?

Do you think it’s good or bad for teachers to carry guns in schools? Why or why not? Let us know in the comments!