Survey Reveals Teachers Have Been Providing for Pupils 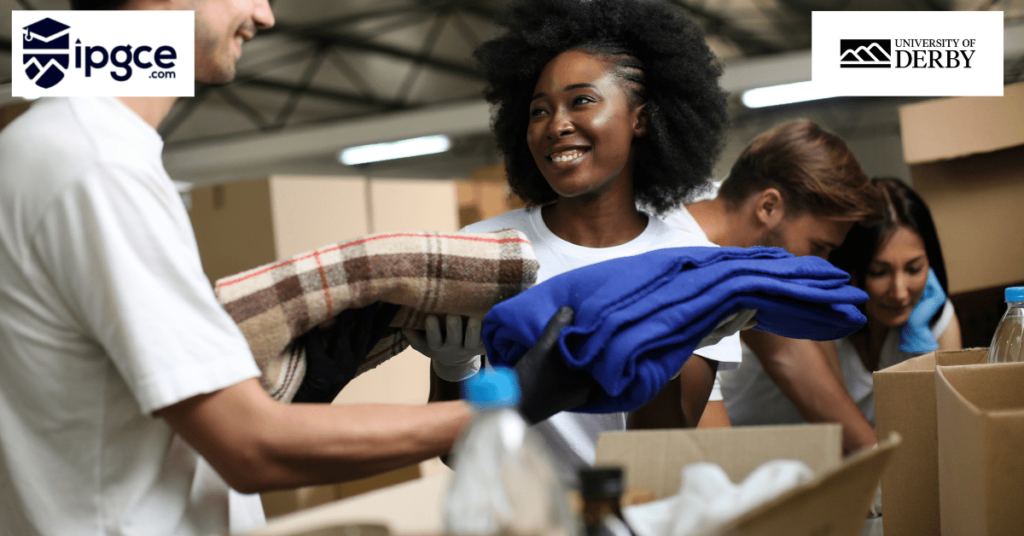 More than half of teachers responding to a new survey have given food or clothing to their pupils as a union warned that its findings reveal the “deeply disturbing” impact of the cost-of-living crisis on families.

Read the rest of the article here: https://www.ipgce.com/survey-reveals-teachers-been-providing-for-pupil/

The poll of 6,679 teachers by the teaching unit of the NASUWT found that teachers have also been providing referrals to food banks.

Six in 10 teachers responding to the survey said that by the end of the last academic year, more pupils were coming to school hungry, while almost seven in 10 said more of their pupils were lacking in energy and concentration.

Dr Patrick Roach, NASUWT general secretary, said: “The deeply disturbing findings of this survey provide further powerful evidence of the devastating impact that austerity and the Government’s ideological war on public services are having on families across the country.

“Teachers are telling us that they are being placed in an impossible position due to these cuts, with many resorting to using their own money to make up for the shortages in school funding.

“The NASUWT is calling on the Government to put an end to its failed austerity policies and invest in our schools so that all children and young people have the education they deserve.”

The survey also found that:

:: Almost two-thirds (65%) of teachers said they were aware of children coming into school with insufficient food to last the day;

:: Two-fifths (41%) reported seeing pupils who appeared to have not eaten breakfast;

:: More than a quarter (26%) said they had pupils arriving at school too tired to learn after sleeping in clothes because they did not have access to clean ones;

:: One in eight (12%) said they knew of pupils who had missed school because they did not have appropriate clothing.

The findings come as the TUC holds its annual congress in Manchester, where delegates will hear from speakers including Labour leader Jeremy Corbyn and First Minister of Wales Carwyn Jones.

“Teachers are seeing first-hand how years of pay restraint and deep cuts to vital services leave families struggling to make ends meet. No one should rely on food banks or teacher handouts just to get by.

“We know public sector workers have borne the brunt of austerity, with pay packets worth £800 less a year since 2010. The Government must give them a pay rise and properly fund our schools, hospitals and other vital services.”

A spokeswoman for Education said: “We recognise that some families face real challenges with the cost of living, which is why we continue to provide free school meals to 1.3 million children from the poorest families in England – an increase of 600,000 since 2010.

“We have also protected the core schools budget in real terms per pupil between 2015-16 and 2019-20 while allocating an additional £1.3 billion to support children with special educational needs or disabilities this year alone.”

More than half of teachers responding to a new survey have given food or clothing to their pupils as a union warned that its findings reveal the “deeply disturbing” impact of the cost-of-living crisis on families.

The poll of 6,679 teachers by the NASUWT teaching union found that teachers have also been providing referrals to food banks.

What do you think of the findings? Let us know in the comments.