Should Grammar Schools be Implemented? 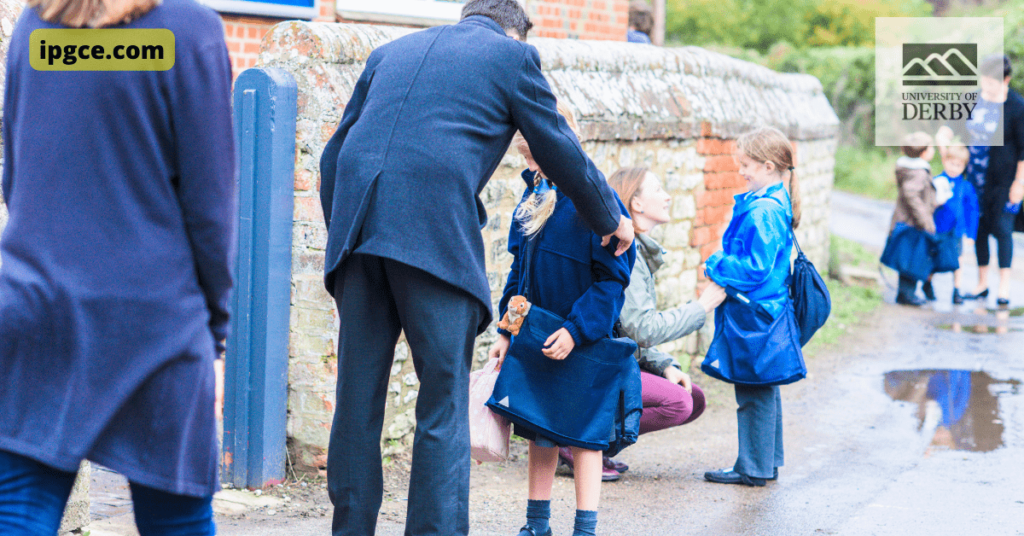 This is sugar-rush policymaking. It grabs a headline but has no real substance.” Such was the verdict of one leading figure in the world of education to the policy promises on schools and universities from the two candidates in the Conservative leadership race.

Education may not have been a key battleground in the campaign, but several eye-catching themes have emerged. First, grammar schools. Both Liz Truss and Rishi Sunak would like to see more of them. Is it feasible? Will it happen, and what would the impact be?

Currently, it is illegal to open new grammar schools, that is, selective state secondary schools which use an entrance exam to decide who gets in. But both Truss and Sunak have signalled their support for a change in the law, with Sunak saying he would like to see “many more” of them.

Truss has been more circumspect, saying only that she would like to see “more good schools of all types”, but it is clear that she too is open to the idea.

However, the two candidates differ on how they would expand the grammar school sector. Sunak has suggested that existing schools should be allowed to convert to grammar, while Truss has said she would like to see new grammar being set up.

There are already 163 grammars in England, with around a quarter of a million pupils between them. But they are concentrated in certain areas – Kent, Lincolnshire and Buckinghamshire have the most – while other parts of the country have none.

Converting existing schools to grammar would be the easier option, as it would not require any new legislation. But it would also be controversial because it would mean some schools lose their comprehensive status. 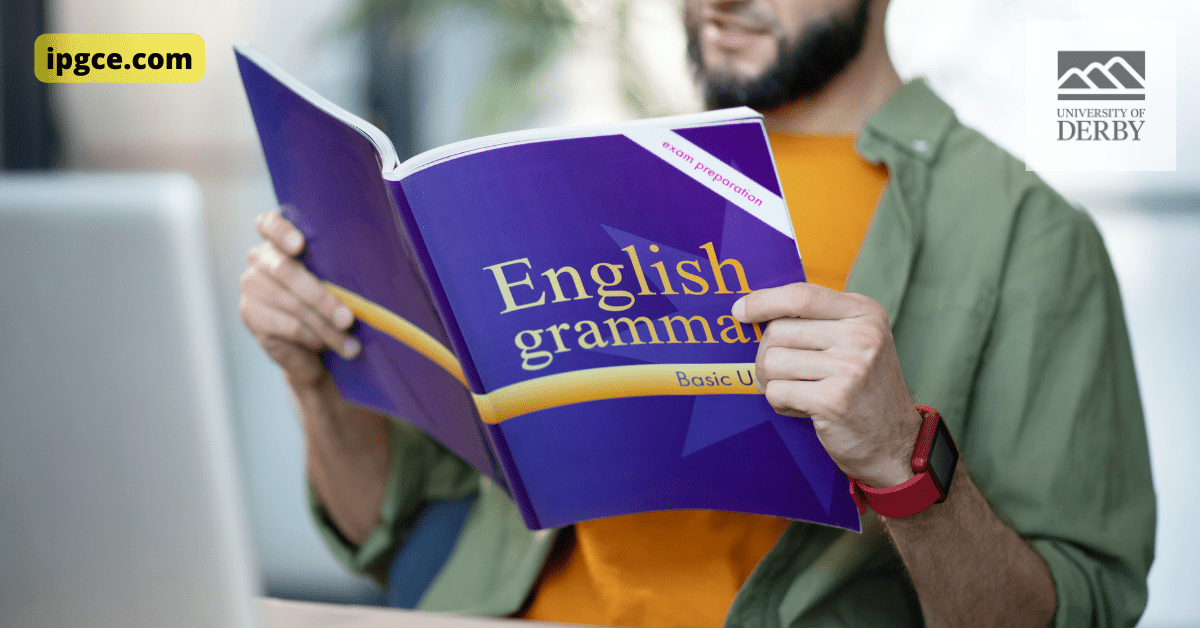 Opening new grammar from scratch would be much harder, as it would require a change in the law. That would almost certainly face stiff opposition from Labour and other parties and might not even command a majority in the Commons.

So while both Truss and Sunak are interested in expanding the grammar sector, it is far from clear that they would be able to do so if they became prime ministers.

The other big education policy announcement to come out of the leadership campaign so far has been Sunak’s proposal to scrap university tuition fees.

The coalition government introduced the current system in 2012 sees students charged up to £9,250 a year for their degree. Sunak would like to see that replaced with a “new post-18 education and training system”, which would be “free at the point of use”.

Again, the details are scant. Sunak has not said how he would fund such a system or what it would mean for universities’ income. But the proposal has been welcomed by many students and academics, who argue that the current system is unfair and unsustainable.

Sunak’s tuition fees proposal is also likely to be popular with the wider public. Earlier this month, a YouGov poll for the Times found that 55% of people think the university should be free, while just 19% think students should have to pay fees.

But while both Sunak and Truss’s ideas on education may be grabbing headlines, it is far from clear that either of them will be able to turn them into reality. As one education expert put it, they are “sugar-rush policymaking”, which may prove to be all style and no substance.

What do you think of the ideas being put forward by the two Conservative leadership candidates on education? Are they good for schools and universities, or are they “sugar-rush policymaking” with no real substance? Let us know in the comments below.