Schools to be Closed if Pay Disputes Are Not Settled 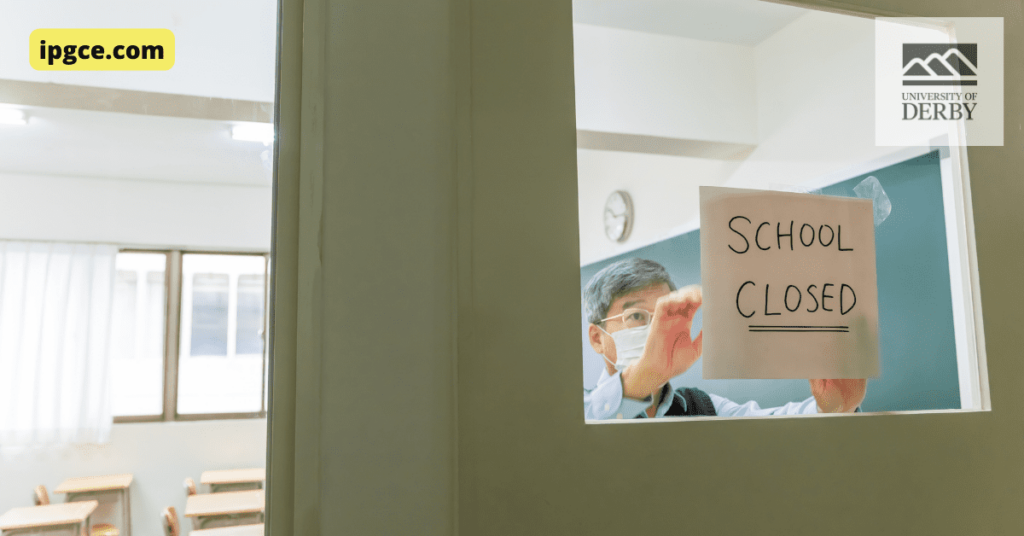 Hundreds of schools across Scotland could be forced to close their doors at the start of the new term if industrial action over staff pay goes ahead.

Council employees who work in education settings and refuse centres voted for strike after rejecting a 2% pay offer. Unions said the walk-outs could happen after pupils return from the summer break in August.

The Scottish government said it urged all parties to find a resolution to avoid industrial action. However, with no end in sight, parents and guardians should start making alternative arrangements for childcare and schooling.

With the future of hundreds of schools at stake, it is hoped that a resolution can be reached before any industrial action takes place.

According to the BBC, the pay dispute is the largest in over a decade. Unions have accused the Scottish government of “a complete lack of leadership” and said that their members had been left with no choice but to take action.

The industrial action could cause significant disruption for parents and guardians who rely on schools for childcare. It is important to note that not all schools will be affected, and those that are may only be closed for part of the day. However, it is advised that alternative arrangements are made in case of any closures. The Scottish government has urged all parties to find a resolution to the pay dispute to avoid any industrial action. However, with no end in sight, parents and guardians should start making alternative arrangements for childcare and schooling.

As the Trade Union Act requires a 50% turnout threshold to be met for any industrial action, it is unclear at this time if the required number of council employees will participate.

Social workers were under immense pressure during the pandemic, with some even sleeping in their cars to be on call for emergencies.

They are being forced to take this action due to being completely undervalued despite working throughout the pandemic. In the coming weeks, we will plan for targeted strike action in 26 councils across Scotland, and the blame for this lies squarely with Cosla and the first minister.”

What do you think about this situation? Let us know in the comments below.