Schools Announce Closure Due to Heat 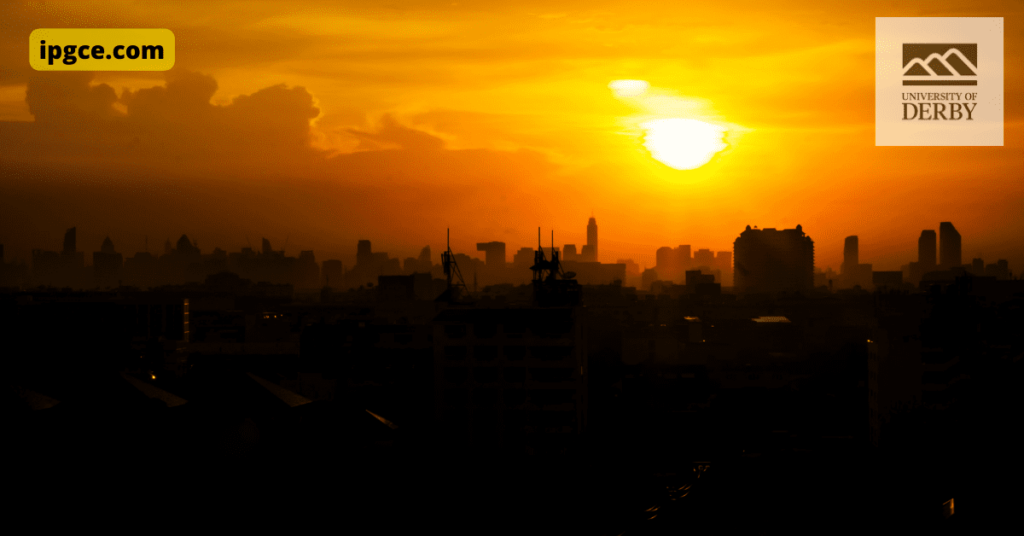 With the Met Office issuing red warnings for extreme heat on Monday and Tuesday, many schools in England are announcing closures due to the potentially dangerous weather conditions.

However, some parents are concerned about sending their children to school in what the UK Health Security Agency calls a ‘heatwave event’.

Ministers are advising schools to remain open despite the extreme temperatures, but headteachers have the final decision on whether to close or not.

In addition, to avoid feeling under the weather, schools have been advised to start the day later and finish early, as well as to provide cool places for students to rest and stay hydrated.

So far, schools in London, Manchester, Birmingham, and Leeds have all announced closures for Monday and Tuesday. Other areas expected to be affected by the heatwave include the East and South East of England.

With temperatures expected to reach 40°C in some parts of the country, parents are advised to take extra care of their children during the hot weather. According to the Met Office, there is a 50 to 60 per cent chance of temperatures reaching 40°C in the UK, so parents need to be prepared in case their child’s school does close as the Uk health security agency has said there is a high chance of heat-related illnesses during a heatwave.

Here are some tips on how to keep your child safe in the hot weather:

– Make sure they drink plenty of fluids, especially water, throughout the day

– Dress them in loose, cool clothing

– Apply sunscreen with at least SPF30

– Avoid strenuous activity during the hottest part of the day

– Stay in the shade where possible

If you are concerned about your child’s safety during the heatwave, contact your child’s school to find out their plans for dealing with the extreme weather.

If you are unsure what to do or where to go during a heatwave, the UK government has published advice on its website.

What are your thoughts on schools remaining open during a heatwave? Let us know in the comments below.