Sanctions initiated by the U.S. Against Russia The U.S. State Department has announced a new round of sanctions against Russia, targeting oligarchs close to President Vladimir Putin and technology institutions with ties to the military.

The move is in response to Russia’s continued aggression in Ukraine and follows similar measures taken by the U.S. and other Western countries in recent years.

Among those hit by the latest sanctions is billionaire businessman Oleg Deripaska, who has close ties to Putin, and the state-owned United Aircraft Corporation and United Engine Corporation, which are involved in developing military technologies.

Also included on the list is Lyudmila Shvetsova, believed to be Putin’s romantic partner. She is being sanctioned for her role as a state-owned news agency head.

The new sanctions come as relations between the U.S. and Russia continue to deteriorate, with both countries expelling dozens of diplomats in recent weeks.

According to the State Department, the latest move is “part of our continued response to Russia’s aggression in Ukraine and underscores our determination to hold those responsible for harming Ukraine accountable.”

In a statement, Secretary of State Antony Blinken said that “as Ukrainians continue to valiantly defend their homeland in the face of President Putin’s brutal war, Russia’s elite are running massive revenue-generating companies and funding their opulent lifestyles outside of Russia.”

“The United States is committed to protecting the safety and security of Ukrainians who are standing up for their country,” he added.

The Treasury Department also announced a new round of sanctions against Russia on Tuesday, targeting more than two dozen individuals and entities over Moscow’s “continued occupation” of Ukraine’s Crimean peninsula.

“Treasury is committed to holding Russian government officials and those acting on their behalf accountable for their continued aggression towards Ukraine,” said Treasury Secretary Janet Yellen.

“The United States will continue to use our sanctions authorities aggressively to support our national security and foreign policy objectives, including responding to Russia’s ongoing occupation of Crimea.”

The new measures come as the U.S. and other Western countries consider whether to provide additional military assistance to Ukraine in the face of continued Russian aggression. 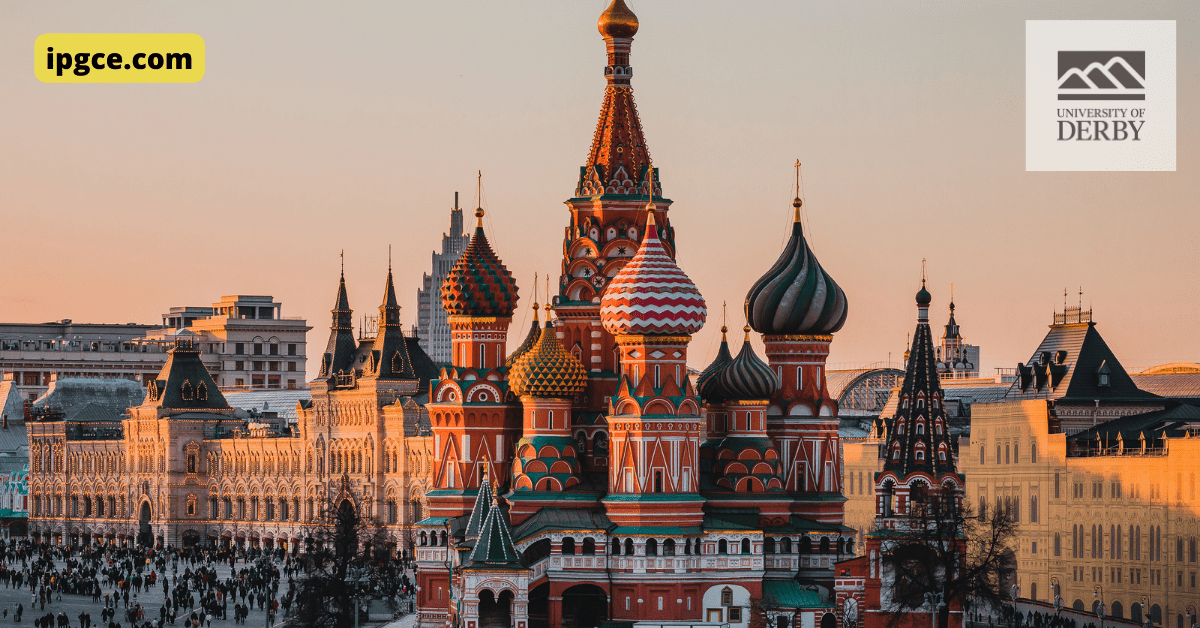 Earlier this week, Blinken announced that the U.S. would be sending $125 million in new security assistance to Kyiv, including radar systems and counter-artillery software.

The new sanctions are also likely to escalate further tensions between the U.S. and Russia, which have been locked in a diplomatic standoff in recent weeks after President Joe Biden described Putin as a “killer” in an interview.

The Kremlin has since recalled its ambassador to the U.S., while the U.S. has ordered 10 Russian diplomats to leave the country. Both sides have also expelled dozens of diplomats from their respective countries.

Analysts say the deteriorating relationship between the U.S. and Russia could have far-reaching consequences, particularly if it leads to a new arms race.

“The risk of an uncontrolled escalation of the conflict is very real,” warned Mikhail Dmitriev, head of the Moscow Center for Strategic Research think tank.

“If the current trend continues, we could see a return to the type of Cold War confrontation that defined much of the second half of the 20th century.”

What do you think about the new U.S. sanctions against Russia? Let us know in the comments below!