Educational publishers and suppliers have hit out at the “rushed plan” for Oak National Academy to become a national curriculum resources provider, claiming it has been “hurried through” by a “caretaker government”.

Read the rest of the article here: https://www.ipgce.com/rushed-oak-national-academy-plans-expect-backfire/

Yesterday Oak confirmed that it would be launched as a government arm’s-length body in September.

However, the Department for Education (DfE) has been warned that the move could centralise power within Whitehall and strip teachers of their autonomy.

In a letter to Damian Hinds, seen by The Telegraph, dated June 26, the Association of School and College Leaders (ASCL) said: “The concerns expressed to us are that this appears to be a rushed plan, being hurried through by a caretaker government at a time of great upheaval within the education system.

“There is a clear impression that this is an attempt to shoehorn an already-existing commercial product into a role for which it was not designed and that it is being done without proper consultation with the profession.”

The letter adds: “This could have serious consequences for the ability of schools to make their own decisions about what resources to use, and how to teach the curriculum in a way that meets the needs of their particular pupils.”

Oak National Academy was set up in response to the coronavirus pandemic and has provided online lessons for 10 million pupils since April.

A DfE spokesperson said: “The Department has been clear that it intends to work with Oak National Academy to help it become a provider of high-quality digital educational resources so that as many schools can use its lessons as possible.

“Any decisions about using these resources will continue to lie with individual schools.” 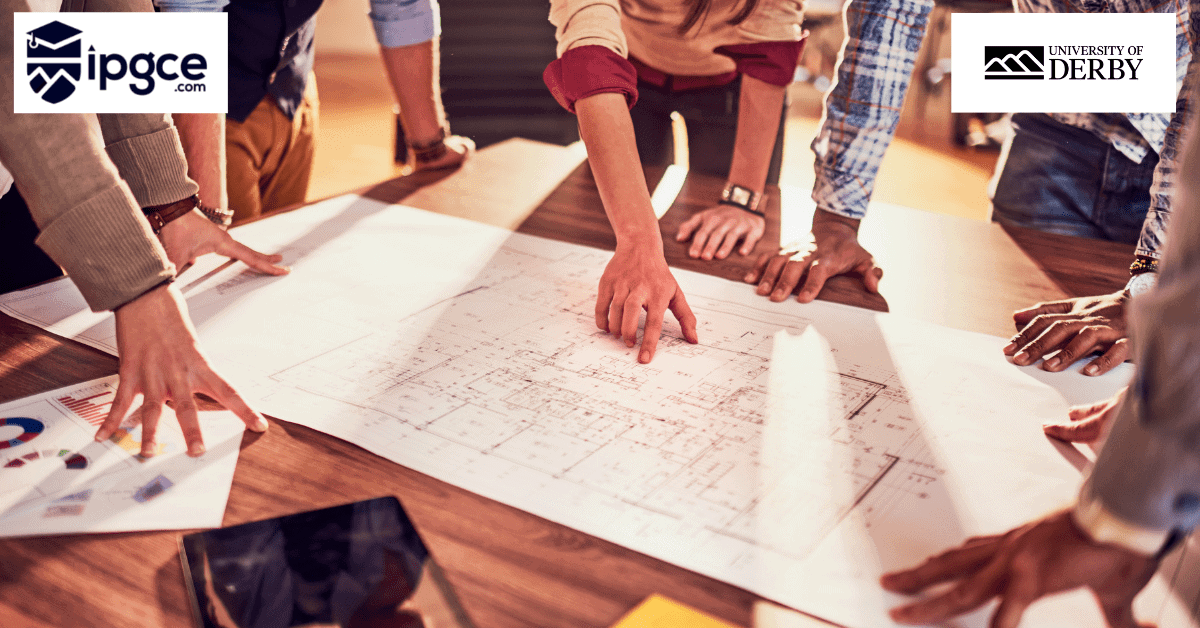 According to the ASCL, the DfE has not yet responded to its letter.

Dan Conway, the head of policy at the National Education Union (NEU), said: “The devil will be in the detail, but we have serious concerns that this could lead to a centralisation of power within Whitehall and strip teachers of their autonomy.

“There are also questions to be answered about how this meshes with the Government’s plans for a new National Curriculum. We need more information about what this quango will do and how it will operate.”

Kevin Courtney, joint general secretary of the NEU, added: “This is a surprising move by the Department for Education given that they have been trying to row back from their heavy-handed approach to school curriculums in recent years.

“The last thing we need is for the Government to try and micromanage what happens in our classrooms even more than they do already.”

An Oak National Academy spokesperson said: “Oak exists to support teachers and help provide pupils with access to high-quality lessons and resources so that every child gets the best possible education regardless of their background or circumstances.

“We will continue to work with the Department for Education and other partners to ensure that we are best placed to support teachers and pupils during these unprecedented times.”

This could have serious consequences for the ability of schools to make their own decisions about what resources to use, and how to teach the curriculum in a way that meets the needs of their particular pupils.”

What do you think? Let us know in the comments below.