Dame Rachel de Souza, the children’s commissioner for England, has welcomed the final report of The Times Education Commission and said its calls for more digital inclusion were “brimming with good ideas”.

She told Times Radio’s breakfast programme: “It’s a great time now to be thinking about it and being ambitious about education in this country.”

The Commission, which Sir Anthony Seldon chaired, the former headmaster of Wellington College, made a series of recommendations, including setting up a new national institute for teaching excellence.

In its report, the Commission said that the education system was “not fit for purpose” and called for a radical reset.

It said there needed to be a fundamental shift in how teaching was viewed and valued in society, and teachers should be given more autonomy.

The Commission also called for greater digital inclusion, saying that all schools should have the same access to high-quality digital resources.

Dame Rachel said she supported the Commission’s calls for resetting the education system.

She told Times Radio: “I think we need a fundamental shift in how we value teaching and teachers in this country.

“I think it’s really important that we see teaching as a profession, like medicine or law, and that we invest in it accordingly.”

Lee Elliot Major, a professor of social mobility at the University of Exeter, said there were “bold and compelling reforms” in the commission’s findings.

He welcomed the adoption of his recommendations for undergraduate tutors to help poorer pupils, adding: “We need to consider radical reset to ensure that the education system fulfils the potential of all children.”

In addition, the Commission called for a new national school curriculum, which a panel of experts would develop.

The IFS report is a damning account of life in UK classrooms today. It finds that disadvantaged children are more likely than their peers with powerful connections or resources within the system to be inclined towards academic overachievement – largely because they have so little access at home.

The succeeding generation after next will find themselves facing similar challenges as those faced by many low-income families now.

The only difference being these inner city Pakis tend not just to poverty but also indifferent to the government, which seems content.

The education system in England has been struggling to close racial gaps for too long and despite decades of policy focus. This new report reveals that there’s little change when it comes down to educational attainment among children from different backgrounds, with those who are eligible for free school meals still 27 percentage points less likely than others at 16 years old to earn good grades on their GCSEs 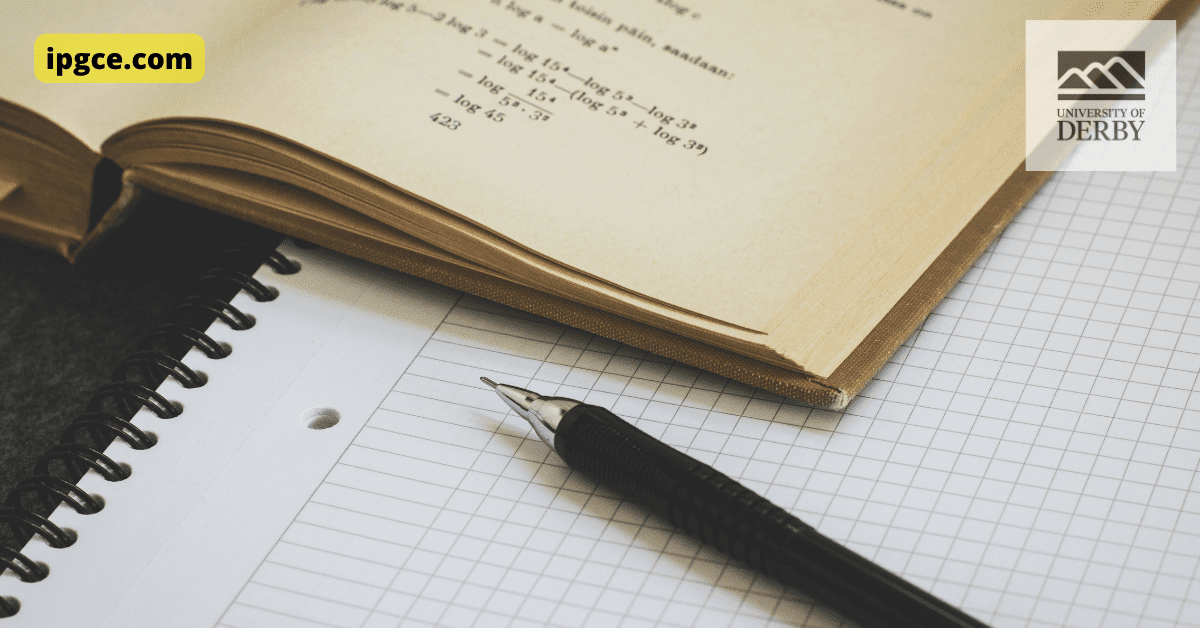 The education of English pupils is reaching a new low, with just 57% qualifying for free school meals achieving the same level at a reception in 2019. This contrasts sharply with 74%, who are better off and outperform them on average by leaps-and-bounders statistics that leave much to be desired when compared between different categories such as disadvantaged or rich kids.

The authors state: “There is overwhelming evidence.”

What do you think about the Commission’s calls for resetting the education system? Is it time for a fundamental shift in how we value teaching and teachers in this country?