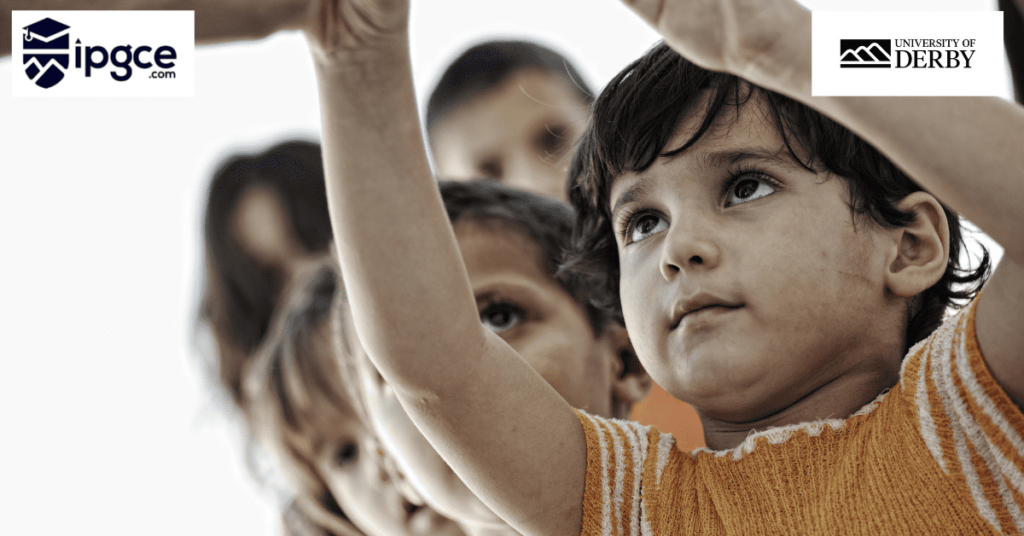 A charity has warned that refugees and asylum-seeking children in the UK are “losing hope for the future” due to a lack of support to progress into higher education. Refugee Education UK says students face language barriers, complex enrolment processes and a lack of awareness among colleges and universities on asylum applications, which have led to delays in young people continuing higher education.

The charity has significantly increased the number of enquiries made to its education advice service for refugee and asylum-seeking young people over the last few years.

REUK founder and director Rosemary McCarney said: “Education is transformative. It can help young refugees and asylum seekers to develop the skills and confidence they need to rebuild their lives, support themselves and their families, and make a valuable contribution to society.

“However, we are increasingly seeing young people lose hope for the future due to the many barriers they face in accessing higher education.”

The charity calls on the government to support refugee and asylum-seeking young people in accessing higher education, including improving guidance for colleges and universities on admission processes for students with no settled status. 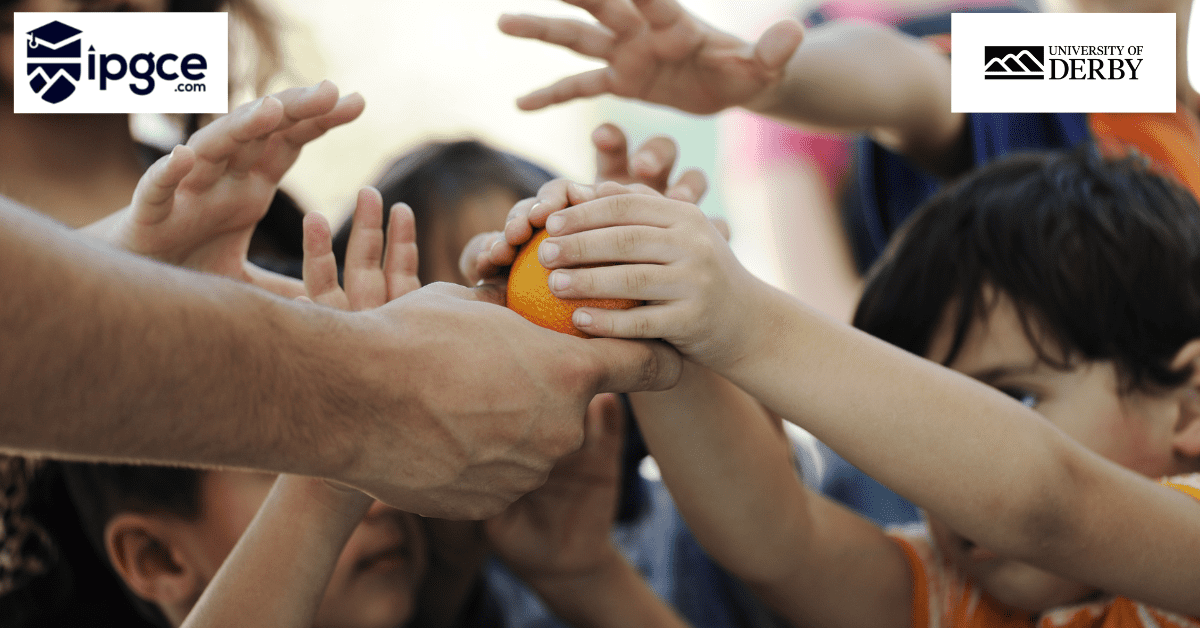 Ms McCarney added: “It is vital that the government takes action to address these issues and ensure that all young people, regardless of their background, have an equal chance to fulfil their potential.”

A Home Office spokesperson said: “We want all refugees and asylum seekers to be able to rebuild their lives in the UK and are committed to supporting them in integrating into British society.

“This includes ensuring they have access to education, which is why we provide free school places for eligible children and invest over £200 million a year into English language provision.”

They added that the government also offers scholarships for refugees to study at UK universities.However, Refugee Action chief executive Stephen Hale said the government’s response to the issue “falls far short of what is needed”.

He added: “The fact that so many young refugees struggle to access university is a national scandal. Ministers urgently need to address their numerous barriers, including a lack of information and support, financial insecurity and immigration status problems.”