Quinta and her experience with Trump’s Rollout 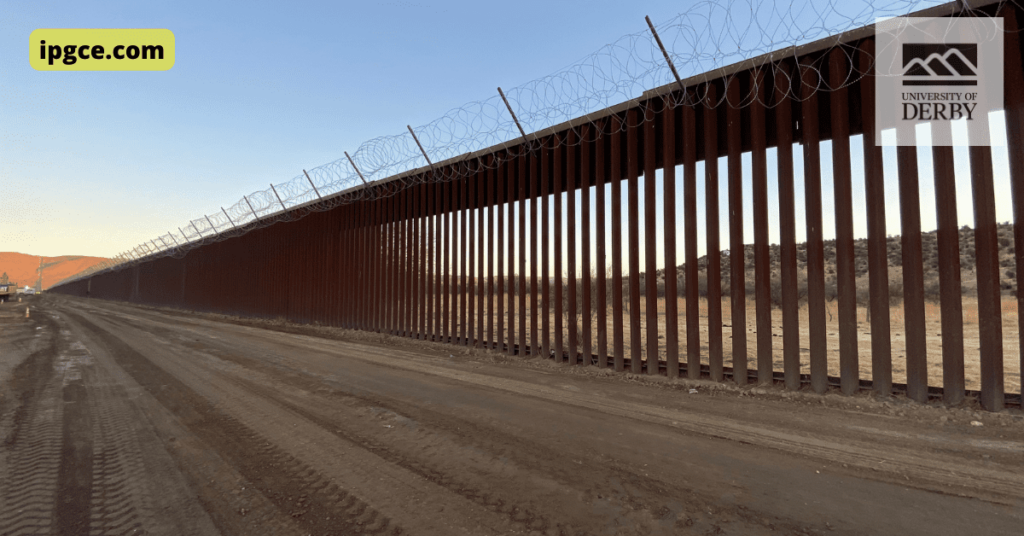 It was early spring of 2017, and the Trump administration had just begun its rollout of what would become known as the “zero tolerance” policy at the southern border. Under this new directive, any adult caught crossing the border illegally would be criminally prosecuted, which meant their children would be taken away from them and sent to government-run shelters.

At the time, there was a lot of confusion about how exactly the policy would be implemented and what would happen to the children who were separated from their parents. Cynthia Quintana, a therapist who works with immigrant children in Grand Rapids, Michigan, was one of those people. She remembers getting a call from a friend who worked at a nearby shelter for migrant children, asking if she could come and provide some counselling services.

“I said, ‘Of course,’” Quintana recalls. “But I also remember thinking, ‘Why do they need a therapist? What’s going on?’”

When she arrived at the shelter, Quintana was shocked by what she saw. The children were scared and confused, and many had no idea where their parents were. They were also dealing with the trauma of having just been separated from the people who meant the most to them.

In the following months, Quintana would see firsthand the devastating effects of the family separation policy. She would counsel children dealing with anxiety, depression, and post-traumatic stress disorder. She would also become a vocal critic of the policy, calling it “ cruel and inhumane” and testifying before Congress about its lasting damage.

This is the story of how one woman understood the true impact of the Trump administration’s family separation policy. The boy who didn’t want to talk

Quintana first met Luis* in the summer of 2018. He was a shy 13-year-old who had just arrived at the Shelter for Unaccompanied Children in Grand Rapids, Michigan. The shelter is run by Bethany Christian Services, one of the largest contractors for the Office of Refugee Resettlement (ORR), the government agency responsible for migrant children.

Luis had been on Quintana’s caseload for a few weeks when she finally got him to open up about his journey to the United States. He told her that he had left Honduras with his father and another man, both of whom were seeking asylum. They had been travelling for several days when the Border Patrol apprehended them.

Luis’ father was immediately put into custody and taken to a detention centre, but Luis was sent to the Bethany shelter because he was a minor. He didn’t know when he would see his father again or if he would ever see him again.

“That was hard for him to process,” Quintana says. “He was just a child who had been through this traumatic experience, and suddenly he was all alone in a strange place.”

Quintana did her best to help Luis adjust to life at the shelter. She encouraged him to participate in group activities and ensured he had regular check-ins with his case worker. But she could see that he was struggling.

One day, Quintana asked Luis if he wanted to talk about his father. He shook his head no, but she could see the tears welling up in his eyes.

“I think he was just trying to be strong,” she says. “But it was clear he was carrying much pain with him.”

A few weeks later, Luis was transferred to another shelter in Texas. Quintana never saw him again, but she thinks about him often.

“I just hope he’s doing OK,” she says. “I hope he’s found a way to process what happened to him and that he’s able to move on with his life.”

The girl who was afraid to sleep

Quintana also met a 16-year-old girl named Cindy* at the Bethany shelter. She had arrived there in the spring of 2018, shortly after the Trump administration rolled out its “zero tolerance” policy at the border. Under the policy, all adults caught crossing the border illegally were prosecuted, and their children were taken away and placed in ORR custody.

Cindy had been travelling with her mother when the Border Patrol apprehended them. Her mother was sent to a detention centre, and Cindy was sent to the Bethany shelter.

When Quintana first met Cindy, she was struck by how scared and lost she looked. She was quiet and withdrawn and didn’t want to talk about what had happened to her.

“All she would say is that she wanted to return to her mom,” Quintana says. “She missed her so much and was just really confused about why they had been separated.”

Cindy struggled to adjust to life at the shelter. She was anxious and depressed, and she had trouble sleeping at night. Quintana did her best to support her, but she could see that Cindy was still struggling.

“One night, I was checking on her before bed, and she was just lying awake,” Quintana says. “She told me she was afraid to sleep because she didn’t want to have any more nightmares about being separated from her mom.”

Eventually, Cindy was transferred to another shelter in Texas. Quintana never saw her again, but she thinks about her often.

What happened to Luis and Cindy is not unusual. Thousands of children have recently been separated from their families at the border, and many have ended up in ORR custody.

The experience of being separated from their families is traumatic for children, and the long-term effects are not yet known. Some experts have warned that the trauma could have lifelong consequences, including anxiety, depression, and post-traumatic stress disorder.

For more international news, follow us on IPGCE and WeChat.