This woman’s daughter was allegedly detained by her teacher because her iPad had a 93% charge at that moment.

A parent said she was “flummoxed” by the decision and asked others online if they had heard of “such nonsense”. The parent’s daughter had been in trouble for being close to her iPad’s battery.

A child’s teacher has threatened the child with punishment if their iPad is below 97%.

Policy approaches to school discipline have come under fire from teachers who say they are “inhumane” and “draconian.” One headteacher has argued against this, claiming the child must be disciplined. 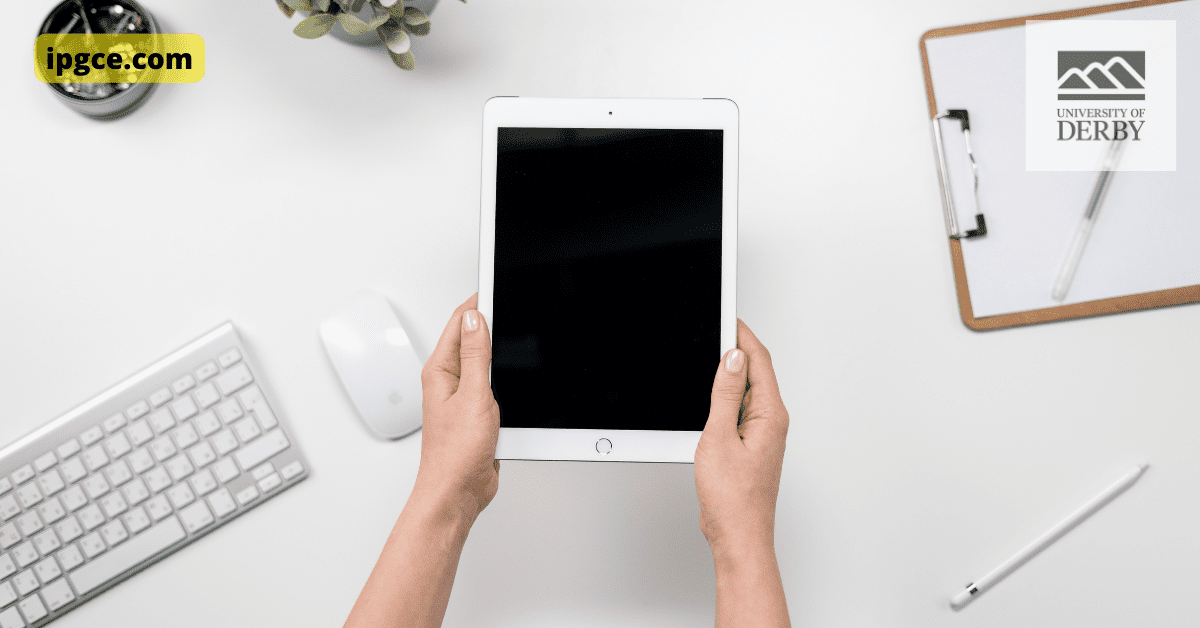 The pandemic confused many people, especially due to Thompson’s push for schools to crack down on bad behaviour. Social media users questioned why a pupil had been given a detention for having an iPad with more than 90 per cent charge.

When the daughter’s iPad battery was 93 per cent, the mother emailed the school and said the laptop ran for an entire day. Further, she didn’t understand the reasoning behind such a punishment, considering technically there was no wrongdoing. The school responded that senior leaders had instructed pupils to expect detentions if their battery life hit less than 97 per cent.

What do you think the teacher should have done?  Share your thoughts in the comment section below.