A new photo project has been launched to raise awareness of the difficult issue of child organ donation. To coincide, the BBC has spoken to a family whose 19-month-old girl needs a heart and is asking prospective parents to consider the unthinkable.

Read the rest of the article here: https://www.ipgce.com/project-to-raise-awareness-for-child-organ-donation/

Beatrix lives in a hospital, her young life sustained by a machine.

Milestones of her childhood – her first steps, words and teeth – have all occurred on her ward. “She is growing up, turning into a little girl, hitting the terrible twos,” her father Terry says with a laugh.

But his daughter’s future is uncertain. Beatrix was born with a rare heart condition and needed a transplant to survive. She has been waiting for a new heart for almost a year. “Every day is a rollercoaster,” Terry says. “There are good days and bad days. Some days she’s poorly; others, she’s running around the ward.”

The family try to make the most of their time together, but they know that a phone call could come anytime, day or night, with the news that a heart has become available for Beatrix. “We just have to be ready to go at any moment,” her mother, Sarah, says. “It’s always in the back of your mind – when is that call going to come?”

The wait is taking its toll on the whole family. Sarah has given up her job to be with her daughter full-time, while Terry has had to cut down his hours at work. “It’s been tough,” Sarah says. “You just have to keep going for your child.”

The couple says they are grateful for their daughter’s care at the hospital, but they are desperate for her to go home. “She’s an inpatient more than an outpatient,” Sarah says. “I just want her to be a normal little girl.” Terry adds: “We just want her to have a future.” 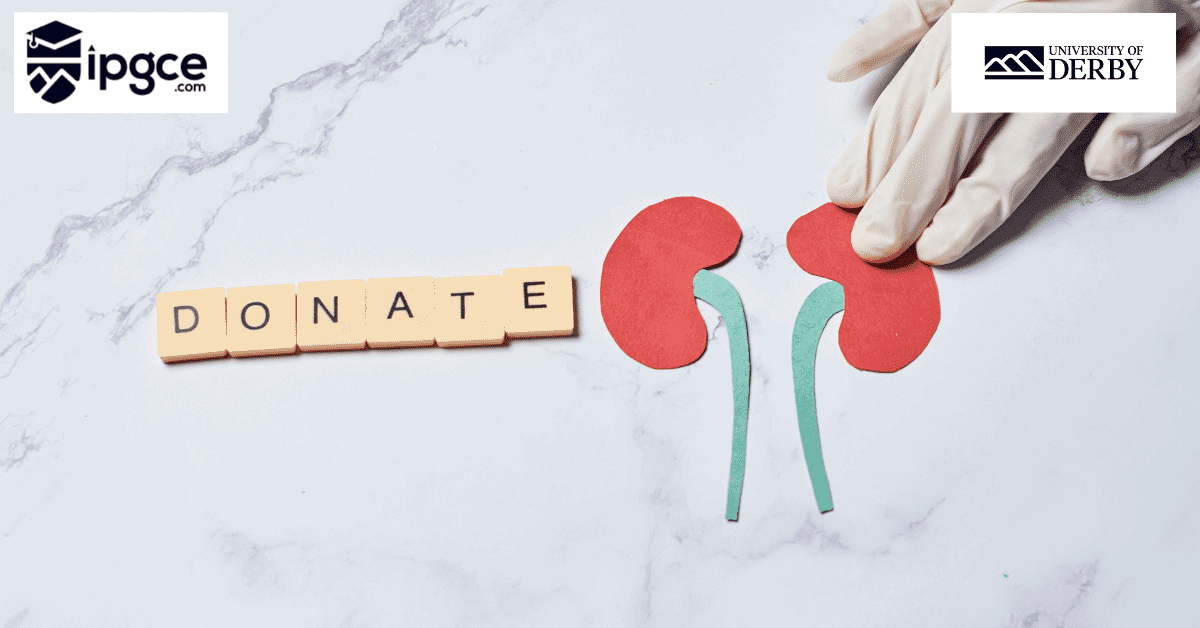 The family are supporting a new photo project called Donate Life, which aims to raise awareness of child organ donation. It features pictures of children who have received transplants and their families. Sarah says she hopes the project will help to break down the taboo surrounding organ donation.

“I think many people are uncomfortable talking about it,” she says. “But it’s important to have that conversation because one day it could be you or your child needing a transplant.” Terry agrees: “We need parents to think the unthinkable – to consider donating their child’s organs if they die. It’s difficult to think about, but it could save somebody else’s life.”

He adds: “If we can get just one family to say yes to organ donation, then Beatrix’s story will have had a happy ending.” Sarah hopes their daughter’s story will inspire other families to consider organ donation. “It’s so important to have that conversation,” she says. “One day, it could be you or your child needing a transplant.”

What do you think of the Donate Life project? Would you consider donating your child’s organs if they died? Let us know in the comments below.