Playing an Instrument Linked to a Sharper Mind in Old Age 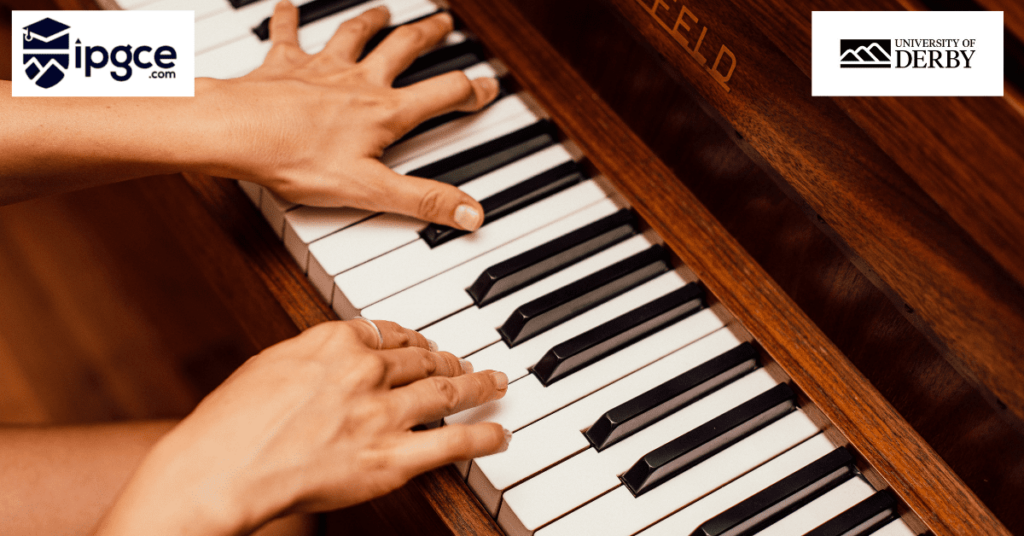 The ageing rocker clinging on to their youth may be a figure of mockery, but research suggests they should be envied for their sharpness of mind. Researchers have found a link between learning a musical instrument in youth and improved thinking skills in old age.

A paper from the University of Edinburgh said that people with more experience playing a musical instrument showed greater lifetime improvement on a test of cognitive ability than those with less or no experience.

Researchers found this was the case even when accounting for their socio-economic status, years of education, change in health status and other lifestyle factors.

While the findings cannot prove causation, they suggest that playing a musical instrument may positively affect cognitive ability later in life.

“This is an interesting study which adds to the growing body of evidence suggesting that musical activity in childhood may have benefits for cognition later,” said Daisy Fancourt, from University College London. “The authors rightly caution that causality cannot be assumed from these data, but the finding that those who took up an instrument later in life did not experience the same benefit does suggest that it is the early years which are critical,” she added.

The research used data from two studies of ageing – the Lothian Birth Cohort 1936 and the Scottish Mental Survey 1947.

Participants were given a cognitive function test at age 11 and then again at ages 70-80. They were also asked about their experience of playing a musical instrument.

Compared to those who reported no experience playing a musical instrument, those with more experience showed greater improvement on the cognitive test from age 11 to age 70-80.

“This is an intriguing finding which suggests that musical activity in childhood may benefit cognition in later life,” said Alan Gow from the University of Edinburgh.

“It’s possible that playing a musical instrument helps to train the brain to be more efficient at processing information,” he added.

The findings are published in the journal PLOS ONE.

What do you think? Do you think musical training in childhood could benefit cognitive function in old age? Let us know your thoughts in the comments below.