Parents in England who have children who miss school face harsher penalties depending on where they live, a BBC Panorama investigation has found. Fines, which begin at £60 but rise if not paid promptly, totalled more than £8.6m in the past school year. But some local councils told us no penalties had been issued while other authorities handed out thousands.

Read the rest of the article here: https://www.ipgce.com/penalties-to-parents-for-absent-students/

Even when population differences are considered, there remain disparities in the number of fines given out. Luton had the highest rate in the past school year – 97 penalties per 1,000 pupils – while Bolton was not far behind at 89 per 1,000. And yet, other councils such as Barnet and Haringey did not issue any fines.

This postcode lottery means some parents are unfairly penalised while others get away with their children missing school. This is not only unjust, but it also puts a strain on already-stretched budgets. 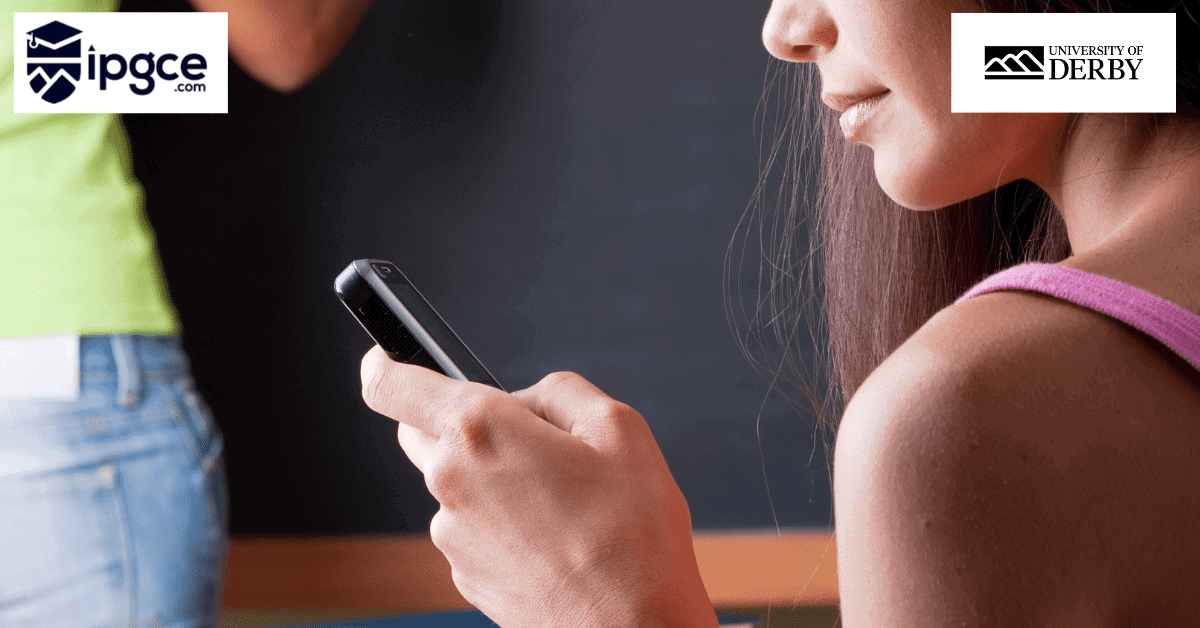 The government needs to urgently review the system and ensure that all parents are treated equally, regardless of where they live. Only then can we be sure that children across the country get the education they deserve.

According to the BBC, the government is currently reviewing the system of school fines and is due to announce its findings later this year. We hope that they will consider the disparities in enforcement and ensure that all parents are treated fairly.

In addition to the financial penalties, parents whose children play truant can also be prosecuted. This can result in a fine of up to £2,500 or a jail sentence of up to three months. In the most serious cases, such as where a child is repeatedly truanting, a court can order that the child be taken into care.

The government says it is taking action to tackle truancy and has introduced measures such as compulsory school attendance orders. But there is still more work to be done to ensure that all children get the education they deserve.

What do you think of the current system of school fines? Do you think it is fair? Let us know in the comments below.