Lisa Nandy will claim that the Conservative leadership contest promotes that the government is not committed to levelling up.

Nandy, running for election to represent Darlington, will convey Labour’s proposal to hand power to communities outside the south-east and London to rebalance the UK’s economy.

She will announce a new “community right to buy” that would allow local groups to outbid other shops by promoting long-vacant high street shops and other assets important to communities such as football clubs and pubs.

Labour would give communities the first refusal on their assets. They also want to extend a community’s time to raise funds from six months to one year.

The Labour party also asked Mark Gregory, former chief economist at Ernst & Young, to lead a commission on how communities can best generate revenue from both public and private sectors.

Community trust has been implemented to give towns and rural areas greater financial autonomy. There are conditions attached, such as it must generate revenue that can be passed down over the generations or be used for the common good.

“We need financial autonomy and not a Hunger Games-style grants system.” 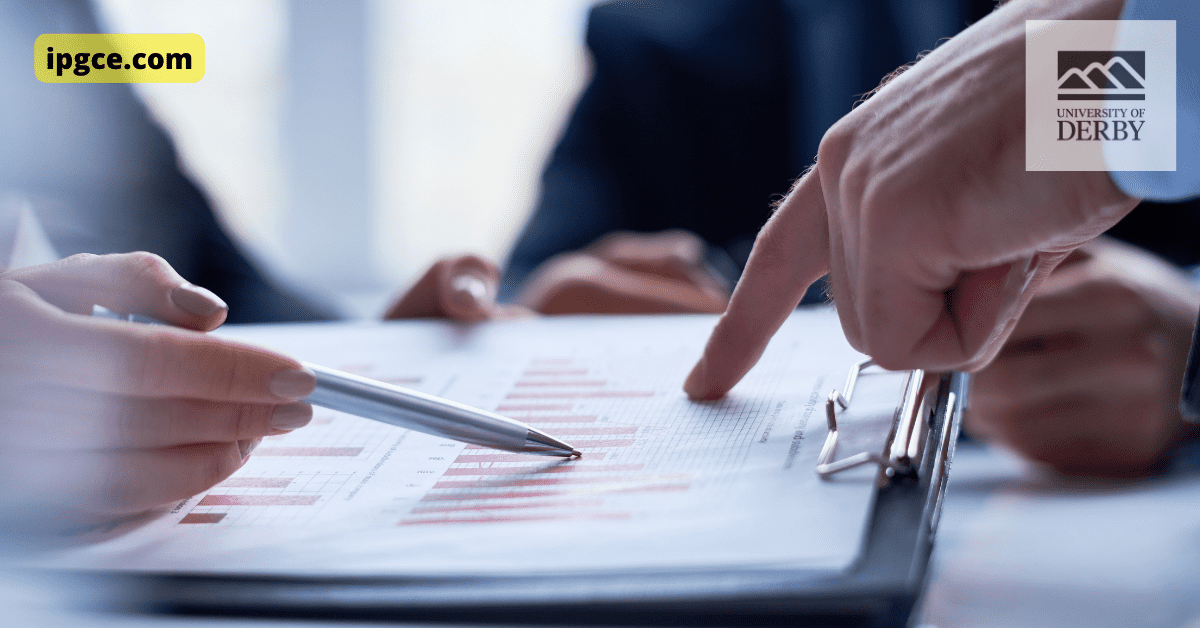 Bridget Phillipson, Shadow Education Secretary of the Labour Party, said that Labour should not be worried by any of the Conservative Leadership candidates.

I’m not worried about any candidates because they helped prop up Boris Johnson for 12 years.

Our public services, such as hospitals and schools, worsen, and Britain becomes more unattainable.

Government members are disavowing their records, even though they are still in the cabinet.

The Conservative MP, Liz Truss, who has the backing of Boris Johnson’s supporters Nadine Dorries and Jacob Rees-Mogg, is critical of her party’s handling of the economy.

Theresa May said, “Now is the time to be bold” during her campaign launch last week. The Labour Party will save comments like these for future campaigning.