More than 900 Poverty-Struck Pupils in Danger Three-quarters of pupils at Manchester Communication Academy in Harpurhey live in poverty, but their school life paints a contrasting picture.

About 1,200 children attend the academy, studying in a £32m building with access to the latest technology and state-of-the-art equipment.

But when the school bell rings, more than 900 pupils return home to a different reality.

For many, food is sparse, the electricity is switched off, and their homes fall into disrepair.

This is the toxic reality of pupils living in poverty in 21st-century Britain. While their classmates enjoy all the advantages money can buy, they go home to face a daily struggle to survive.

It is a situation that is familiar to those working in our schools. In a recent survey of teachers, two-thirds said they had pupils who regularly came to school hungry.

And it’s not just food that these children are lacking. Many also live in poor-quality housing, with damp and mouldy conditions that exacerbate health problems.

Families are forced to make impossible choices between buying food and paying the rent with little or no money. As a result, many children are living in fear of eviction.

This toxic combination of poverty and insecurity affects children’s mental and physical health. It affects their ability to concentrate and learn and leads to higher levels of anxiety and depression.

Children living in poverty are more likely to be excluded from school and less likely to achieve good GCSE results. They are also more likely to end up in the criminal justice system.

When children’s health and education suffer, the whole of society suffers. That is why tackling child poverty must be a priority for us all. 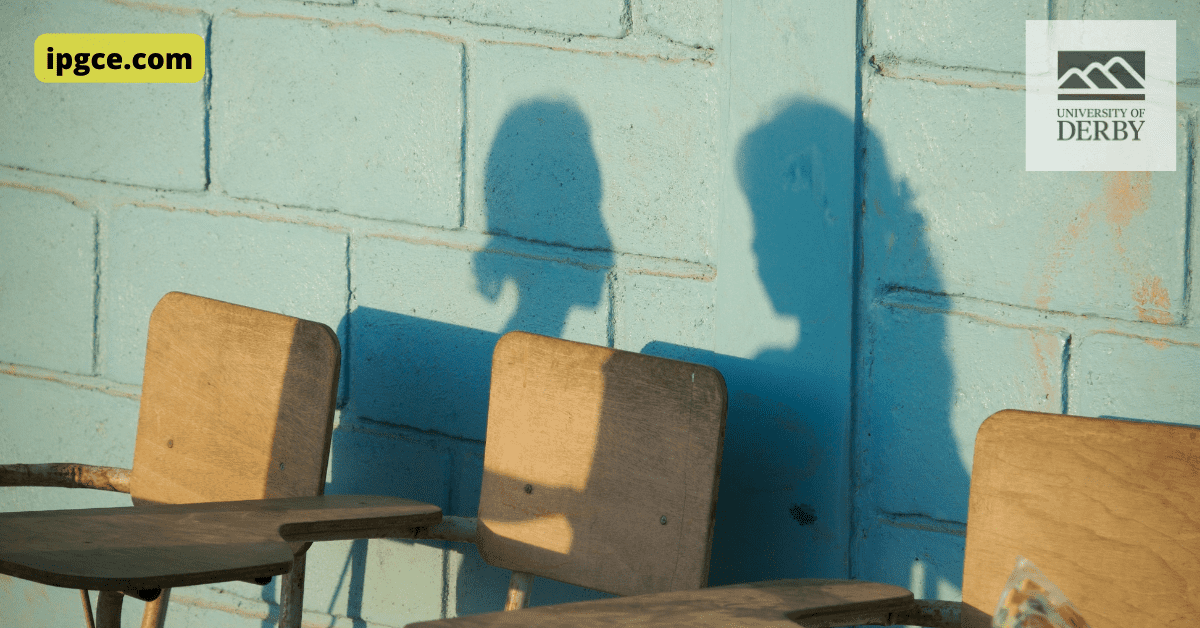 Ms Hudson, the school’s vice-principal, adds that 15 nearby educational institutions also deal with a similar situation. Despite the difficulties outside the classroom, pupils’ exam scores at Ms Hudson’s school align with or above the national average.

Ms Hudson believes this has been helped by the extra support the school provides; however, she argues that more needs to be done to close the attainment gap between children from low-income backgrounds and their better-off peers.

The statistics show that children living in poverty are more likely to be excluded from school and less likely to achieve good GCSE results. They are also more likely to end up in the criminal justice system. Ms Hudson concludes that tackling child poverty must be a priority.

It can affect what job you can get, how much you earn, your mental and physical health, relationships and even your life expectancy.

According to Public Health England, life expectancy in Newton Heath in north Manchester is ten years lower than in east Didsbury in the city’s south.

Ms Hodson said: “We’ve got children who live eight miles away who live an utterly different lifestyle to children here.

To address the issue of child poverty, Ms Hudson argues that society needs to do more to support families from low-income backgrounds. She suggests that initiatives such as free school meals and Universal Credit can make a difference but argues that more must be done to tackle the problem.

Ms Hudson concludes by stating that child poverty is not just a problem for those children who are struggling to get by. It is a problem for all of us and must address together.

How can the government help out these students? Share your thoughts in the comments below.