School leaders in the UK have warned that the government’s recently announced energy cap does not go far enough to address the spiralling costs that schools face. With energy bills rising across the board, headteachers have been increasingly vocal in their concerns over the impact on school budgets.

Read the rest of the article here: https://www.ipgce.com/more-should-be-done-than-just-energy-caps/

The government’s intervention is welcome, but it does not go far enough, Paul Whiteman, general secretary of the National Association of Head Teachers (NAHT), said.

“While it is positive to have more detail on the government’s plans to help schools with spiralling energy costs, we have real concerns that this just doesn’t go far enough,” he said.

NAHT is calling for a fairer energy deal for schools, which it says would save millions of pounds that could be reinvested in education.

“We need a long-term solution that will provide certainty and stability for school budgets,” Whiteman said.

The government has announced a cap on energy prices for around two million households on standard variable tariffs, which is due to come into effect in 2019.

However, the NAHT has warned that this will not address the underlying problems with the energy market or provide enough protection for schools. 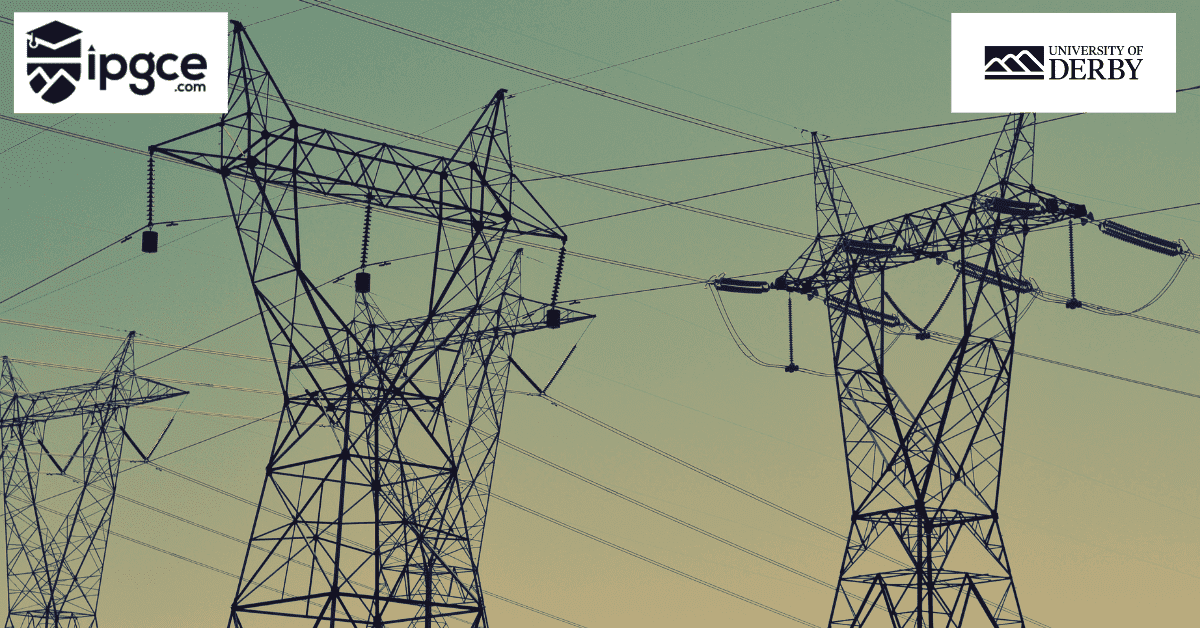 “The government’s announcement does nothing to tackle the root cause of high energy bills – namely, how energy is bought and sold in this country,” Whiteman said.

He added that the NAHT would continue pressuring the government for a better deal for schools.

“We need a fairer energy deal for schools – one that will save millions of pounds that can be reinvested in education,” he said. “The government must act now to give schools the certainty and stability they need.”

In addition, the NAHT calls on the government to urgently review the funding formula for schools, which it says is “not fit for purpose”.

“The government’s figures show that schools are facing a real-terms funding cut of 8% by 2019-20,” Whiteman said.

“This is not sustainable and is detrimental to the quality of education our children receive. The government must urgently review the funding formula and give schools the necessary resources to provide a high-quality education.”

What do you think of the NAHT’s comments? Let us know in the comments below.

Do you think the government’s energy cap will help address the spiralling costs faced by schools?